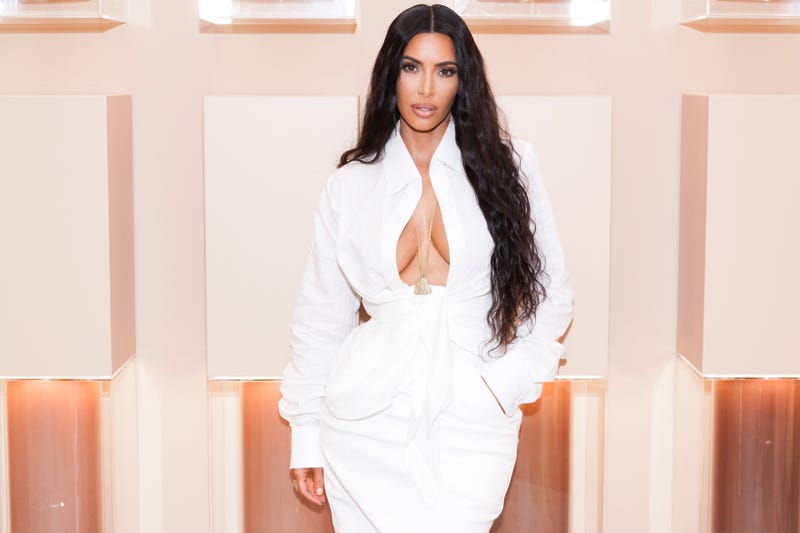 Kim’s got a whole new look.

The SKIMS founder arrived at the Art Basel festival in Miami this week showing off a different shade of the blonde locks she’s been rocking and a head-turning outfit.

The hair is now a honey-blonde as opposed to platinum and she wore it long and over the shoulders.

Kardashian wore a small VEX Latex bandeau up top and a pair of thigh-high leather boots. On her face she sported a big pair of black, chunky shades.

She showed off the ‘fit in a carousel of images on her Instagram this week in various poses. A few of the images also included her sister Khloe and famous pals like tennis legend Serena Williams and Jonathan Cheban.

The reality tv star said she was going to remain blonde “for a minute” when she guested on “Live with Kelly and Ryan” in September. She shared with the program it takes around eight hours to get her roots bleached and sometimes she’s just too “lazy” to actually dye them. 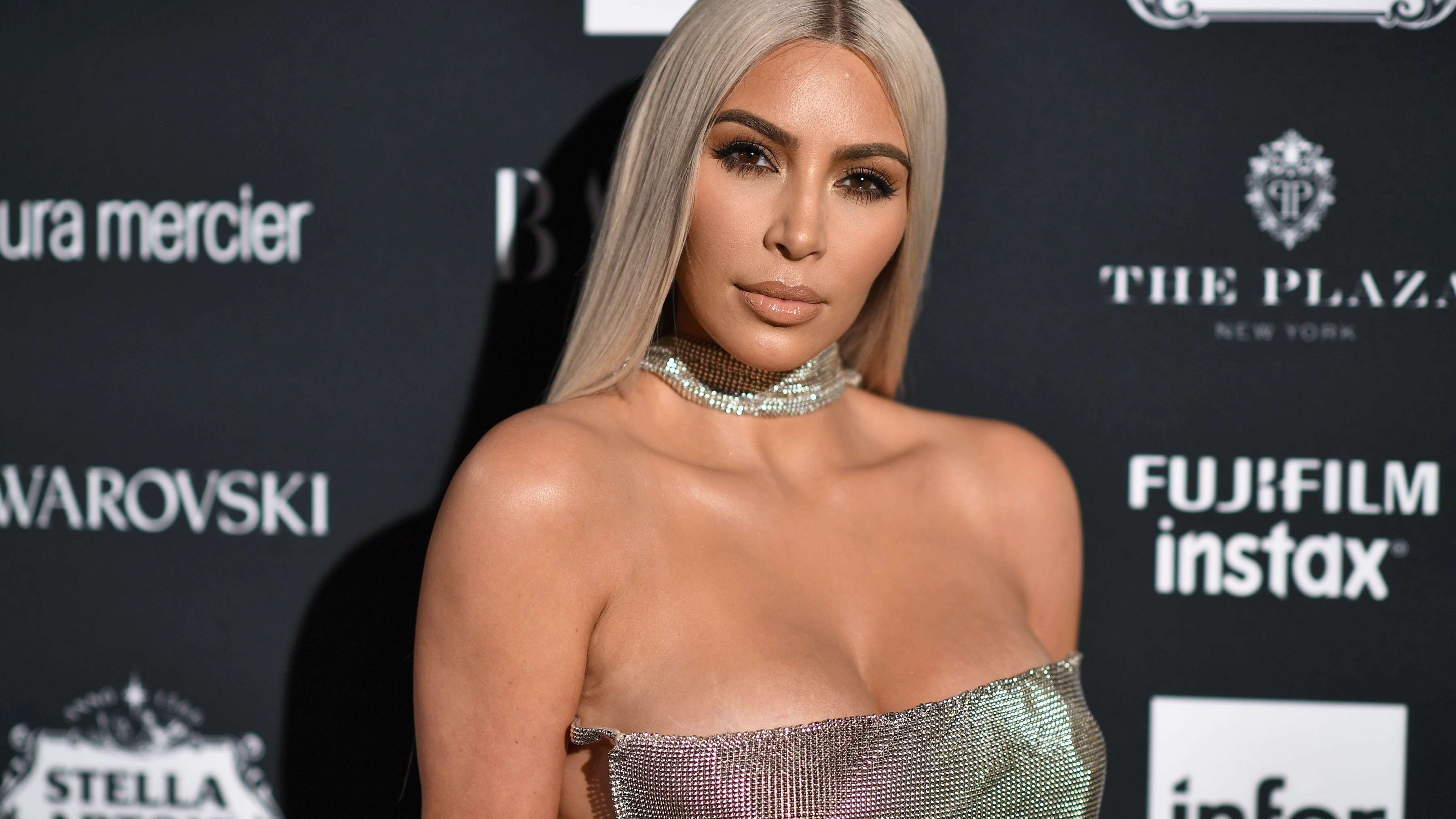 The second season of “The Kardashians” just aired its finale in November and can be streamed on Hulu.