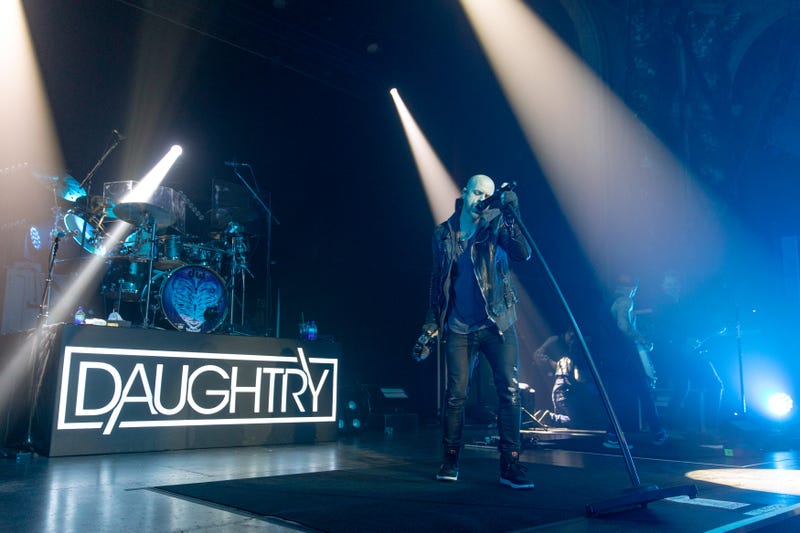 PITTSBURGH (100.1 FM and AM 1020 KDKA) Singer Chris Daughtry has postponed his Pittsburgh tour date amid the unexpected death of his daughter.

The singer was supposed to take the stage at Stage AE this weekend but Daughtry’s daughter Hannah recently died unexpectedly.

His band announced all their shows this week are either canceled or postponed.

His daughter’s death remains an open investigation for police in eastern Tennessee.

The band says the show will be rescheduled for early next year.