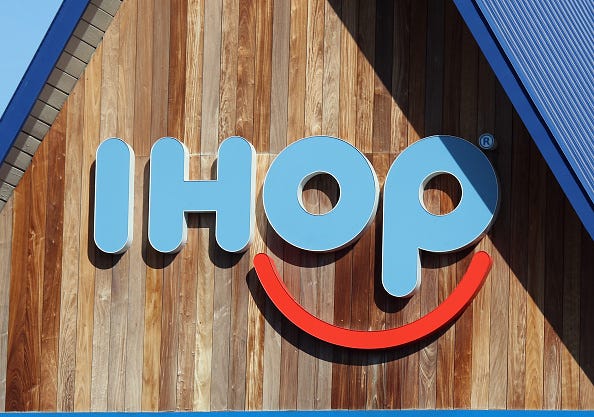 While Little Caesars has increased the cost of its pizza and Olive Garden has discussed not bringing back its never-ending pasta deal, there is good news for breakfast lovers, as IHOP is bringing back its all-you-can-eat-pancakes deal.

The promotion will “keep the pancakes coming in stacks of 2” for as long as restaurant-goers can keep eating them, IHOP says on its website. 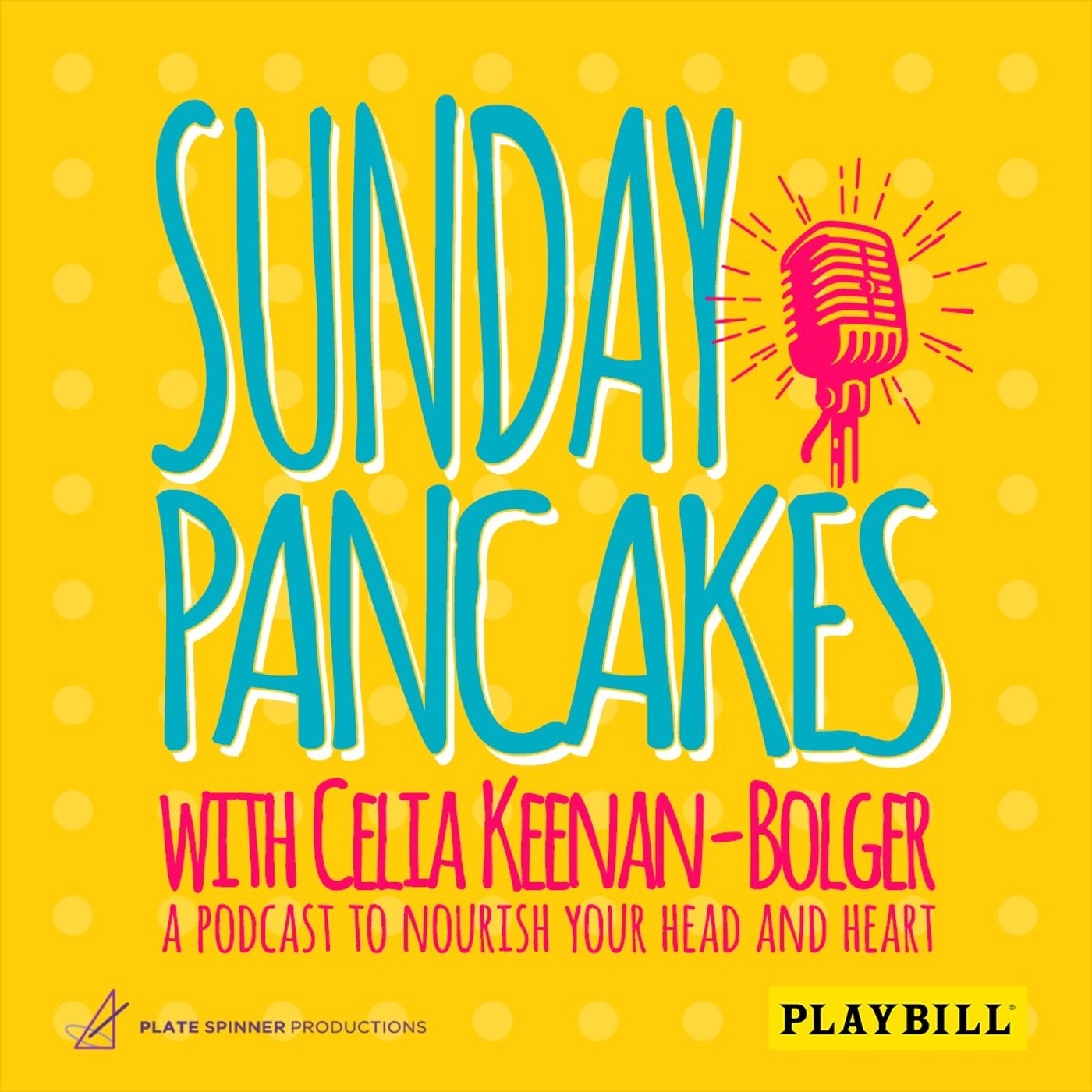 The return of the unlimited pancake deal was announced on Twitter by the breakfast food chain earlier this week. 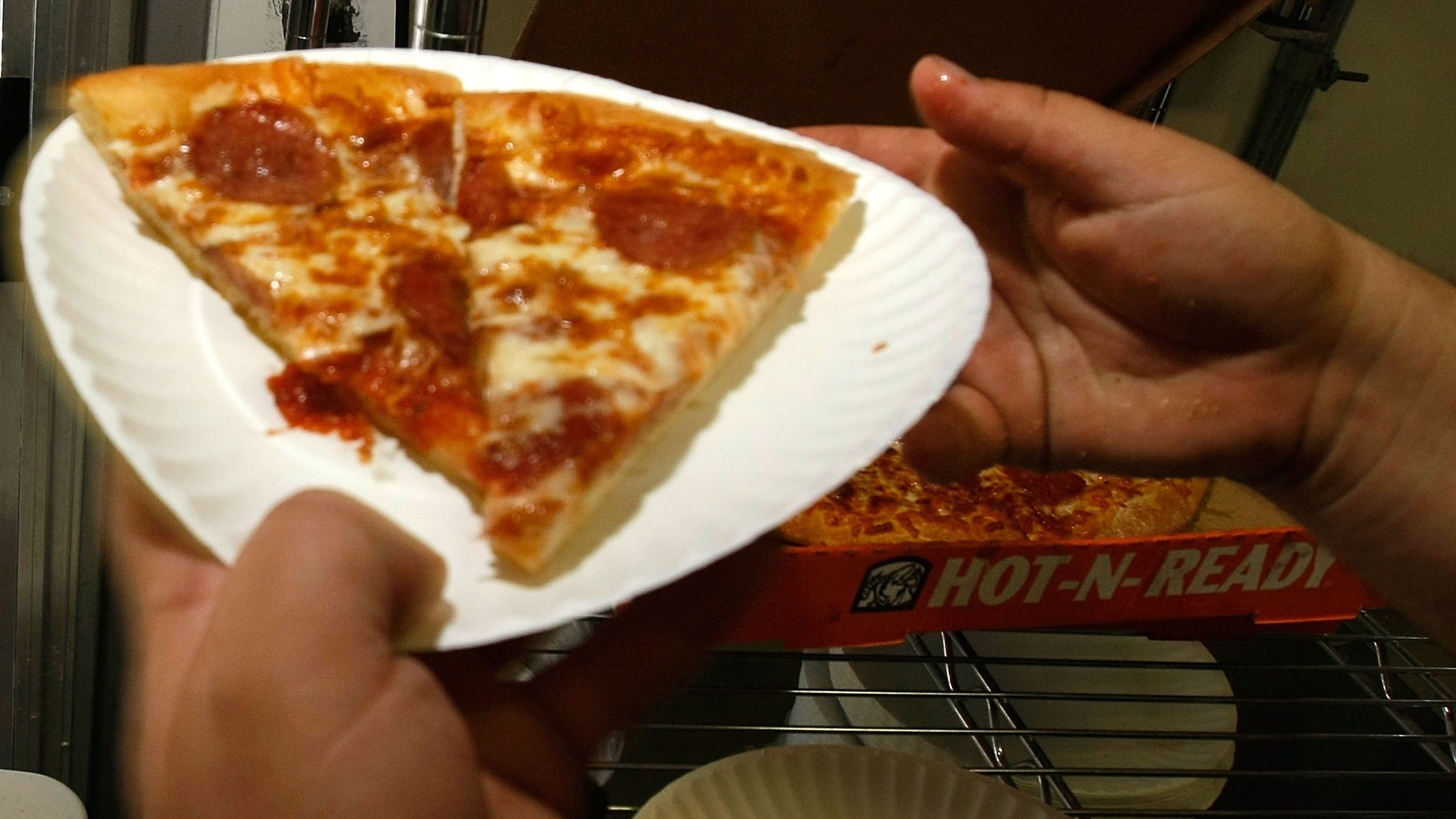 Those interested in eating as much as possible can order a full stack for $5.99, and the deal also applies to separately priced pancake combos.

IHOP shared that the deal is only back for a “limited time,” and prices may vary depending on the restaurant. Additionally, the deal is for buttermilk pancakes only and is a dine-in-only promotion. 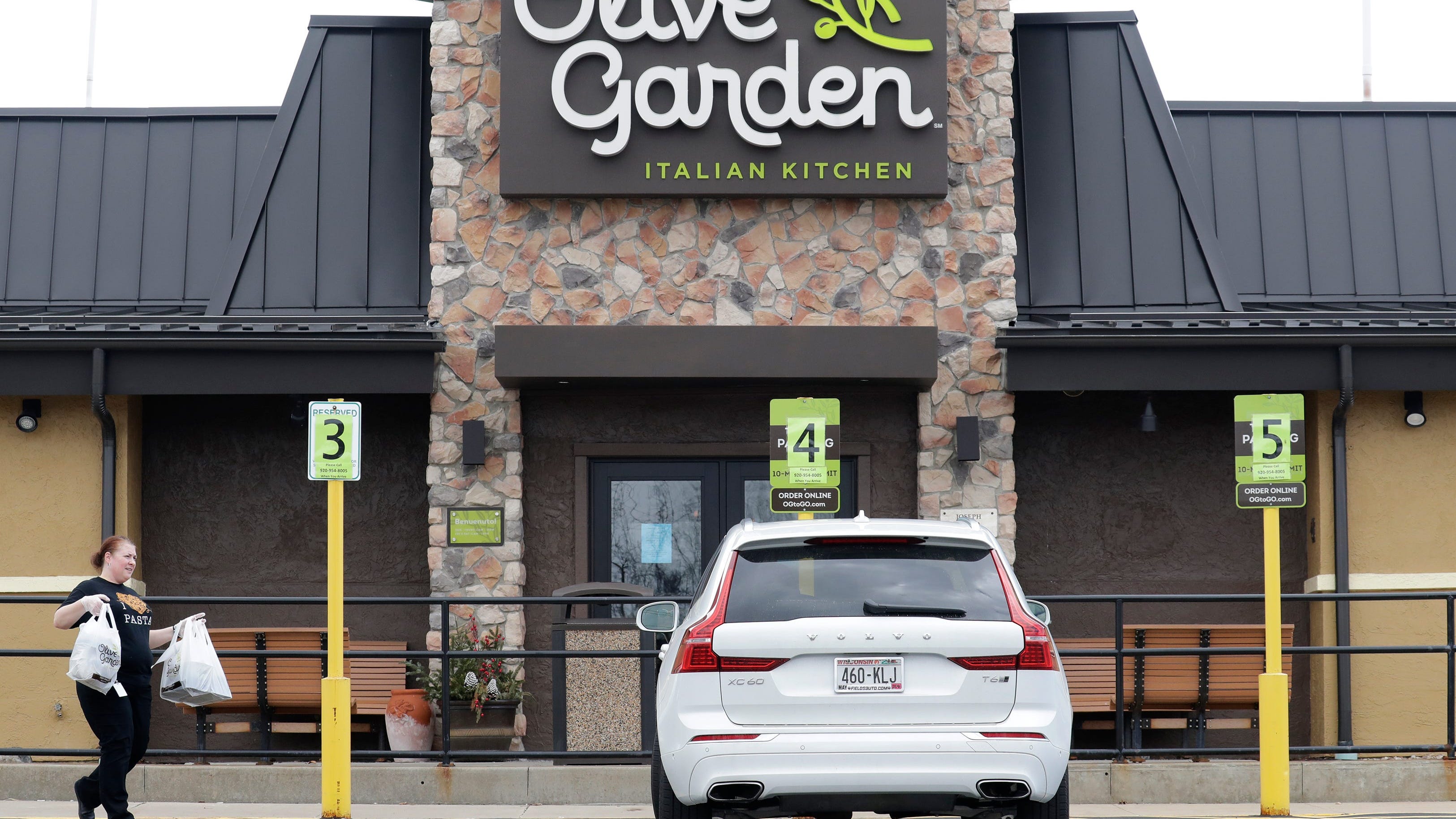 Never-Ending Pasta at Olive Garden may be ending, report