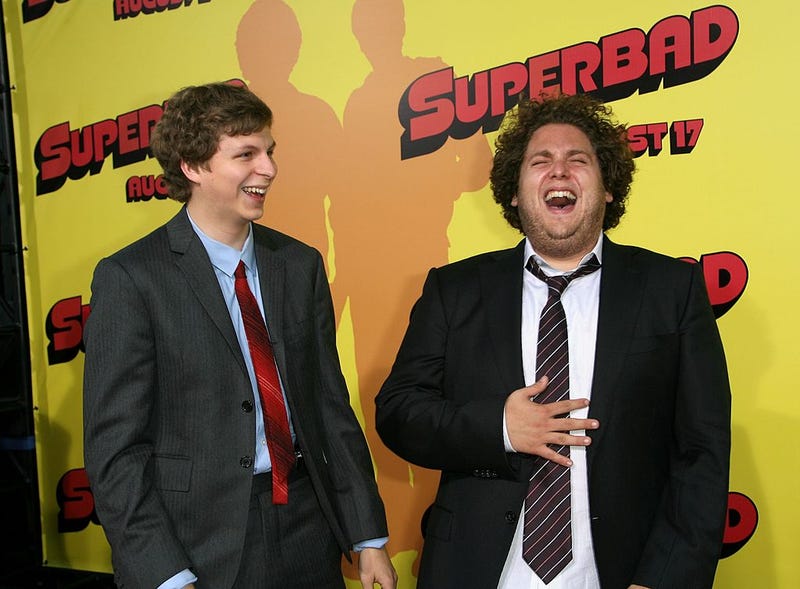 15 years since the iconic coming-of-age comedy "Superbad" hit theaters, Jonah Hill has revealed his idea for a potential sequel to the 2007 film.

Hill joked what the film's premise would be in a new interview with W magazine.

"I haven't pitched this to anybody. What I want to do is when we're like 80, do a Superbad 2. Like, old-folks-home Superbad," the 38-year-old told the outlet. "Our spouses die, and we're single again. That's what I want Superbad 2 to be."

But fans shouldn't hold their breath.

He added: "And that's the only way I would ever make it." 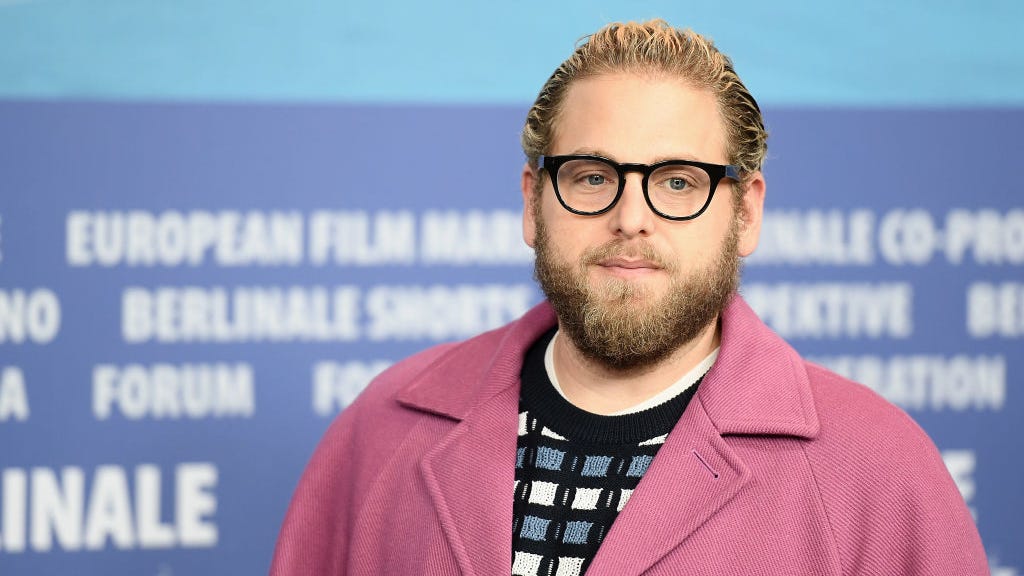 It might be decades until such a sequel would get made, but Hill is plenty busy with an upcoming Jerry Garcia biopic and promoting the Netflix hit "Don't Look Up."

Co-starring Michael Cera, Christopher Mintz-Plasse and Seth Rogen, "Superbad" was a massive success and earned over $170 million at the box office.