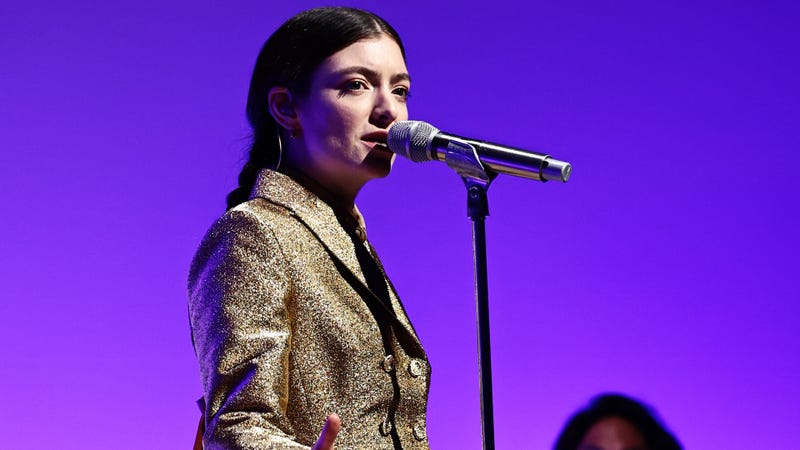 It’s been nearly a year since Lorde dropped her third studio album Solar Power as she’s using the occasion to reflect on the response to the record.

Lorde penned a newsletter to her fans (via Variety) as she said her experience reading responses to the album was “at times painful to sit with.”

“It’s been a year since I announced the release of ‘Solar Power.’ I can honestly say it has been the year with the highest highs and lowest lows I think I’ve ever experienced. It took people awhile to get the album — I still get emails every day from people who are just coming around to it now! — and that response was really confounding and at times painful to sit with at first,” she wrote.

“I learnt a ton about myself and how I’m perceived by making and releasing this album, and I feel significantly more connected and alive in my art practice and life than pretty much ever before. Sounds dry but it’s true!!!” 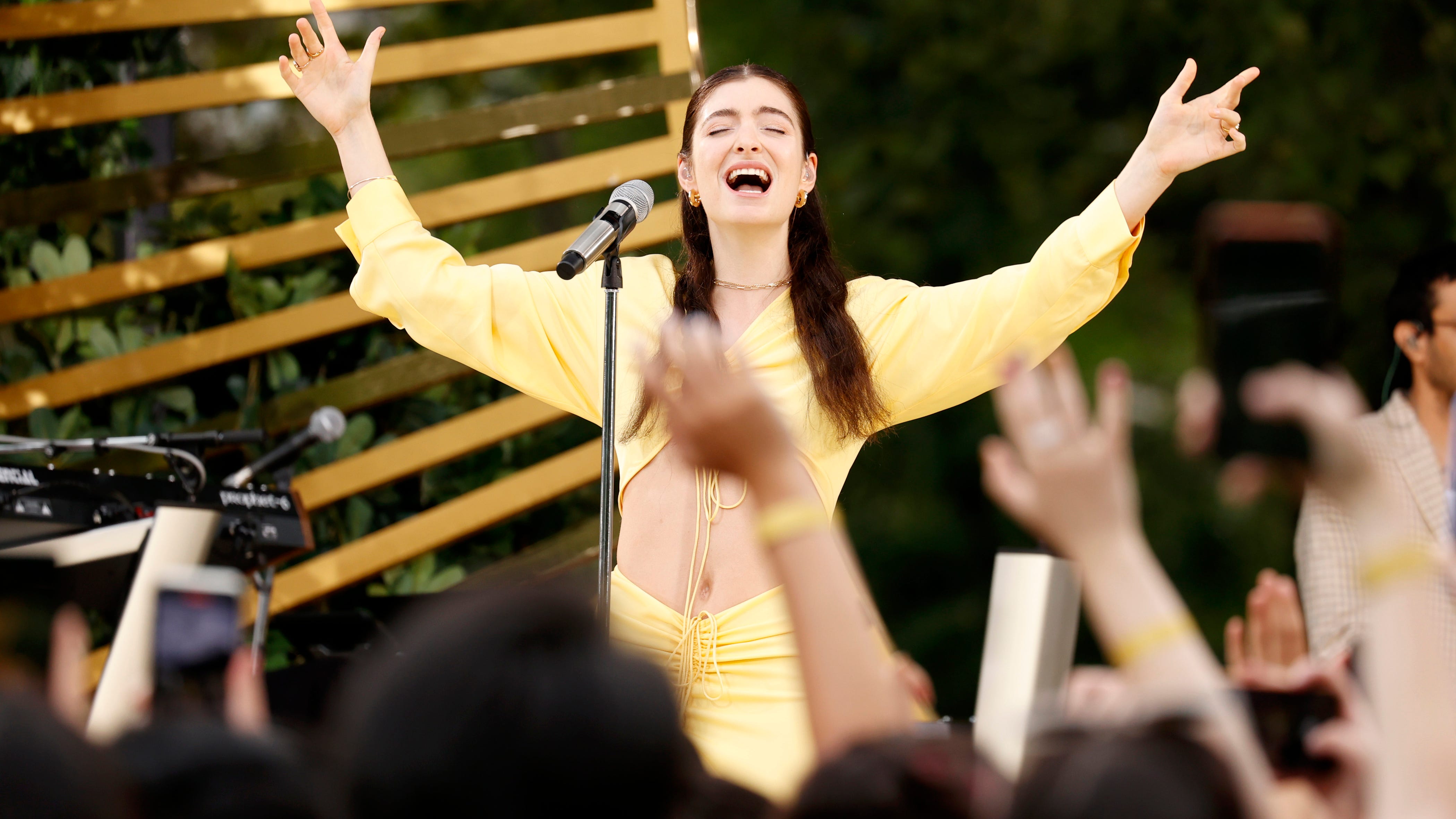 Lorde then recalled a conversation she had with a friend about the album. “She said, ‘It’s clearly one of those works that gets made between peaks, the kind that’s necessary for makers sometimes, no less precious, in fact, there can’t be peaks at all without such works.’ I think this is true of the record,” Lorde wrote.

While the reception to the record was mixed, Lorde wrote that playing songs from the album in concert is “an incredible feeling.”

“It all makes sense there, both to you and me, in a new and vivid way,” she said. There was another benefit that came from the album. Being able to work on and get through some personal matters. “Thanks to ‘SP,’ I’ve been able to work through some big personal stuff that was making it pretty difficult for me to do stuff like travel or play shows without getting completely overwhelmed,” she added.