A new study shows a link between social media and binge eating in pre-teens.

It may be another good reason to set limits on screen time.

The study was done on kids nine and 10 years old.

"Kids who spend more time on social media may be exposed to influencers who have unattainable body ideals and sort of these perfect physiques," he added.

In this study, these kids were not eating and then throwing up their food, known as binging and purging. It was only binge eating. But early behaviors of eating large amounts of food could morph into that and is just unhealthy behavior on its own.

"Having a family meeting with your children and talking about what your goals of screen time usage are, some of the limitations and trying to enforce those (and) trying to have shared decision making with your kids," Dr. Nagata said.

Learning to control your social media and TV habits early can help kids make healthier decisions as they get older. 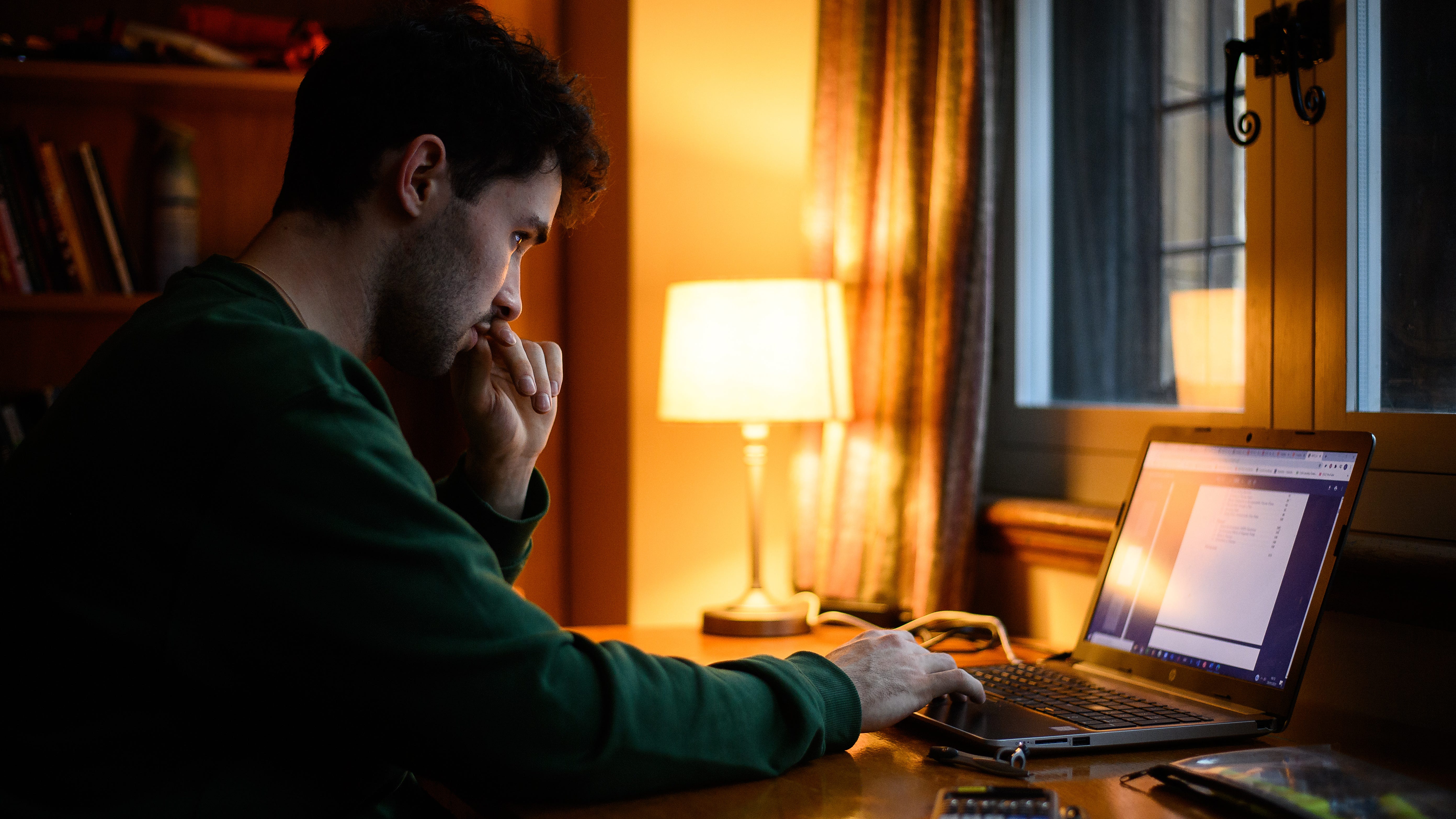 Pain in your knees? It could be all that screen time