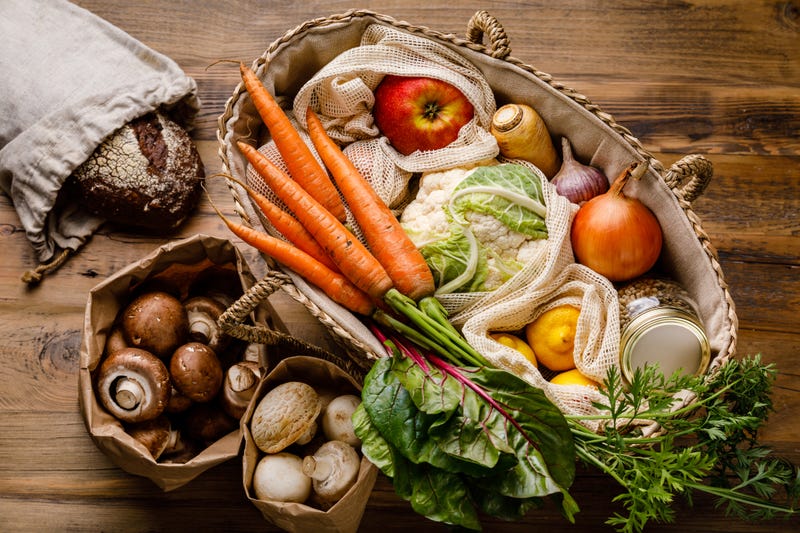 The statement “change starts in the kitchen” applies equally to your lifestyle as it does to climate change.

The good news is that you can minimize your carbon footprint without sacrificing taste! 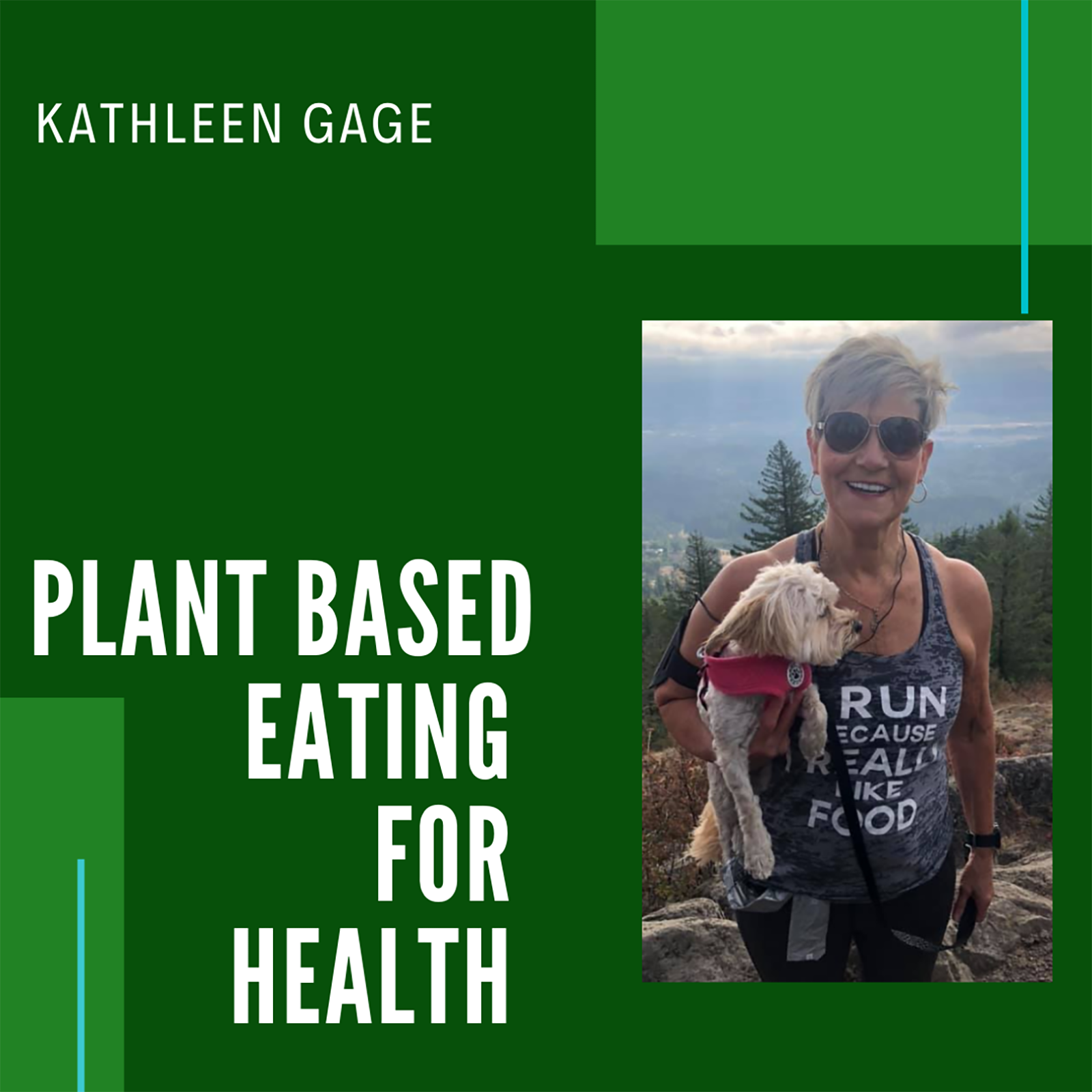 Podcast Episode
Plant Based Eating for Health
092: Vegan vs Plant Based... which is best?
Listen Now
Now Playing
Now Playing

“Good eating starts at home, and one of the most important things we can do for the future of the planet is to minimise food miles,” advises Patrick Holden, chief executive of the Sustainable Food Trust, per The Guardian.

Sustainable foods are the ones grown in a way that limits their impact on the environment and communities that produce them. TofuBud also notes that they minimize gas emissions and use resources sustainably.
​​
Scarf down these sustainable foods with zero guilt:

Seaweed is a plant that’s considered a “nutrient-rich superfood” since it’s packed with vitamins, proteins, and iron, but it’s also pretty super for the planet as it absorbs carbon dioxide and reduces the acidification of the ocean which helps sealife to flourish, The Guardian notes.

Seaweed might not be your green plant of choice and that’s fine because other leafy greens like kale and spinach are also good for you and the planet! TofuBud notes that they are easy to produce in bulk while taking up minimal resources. 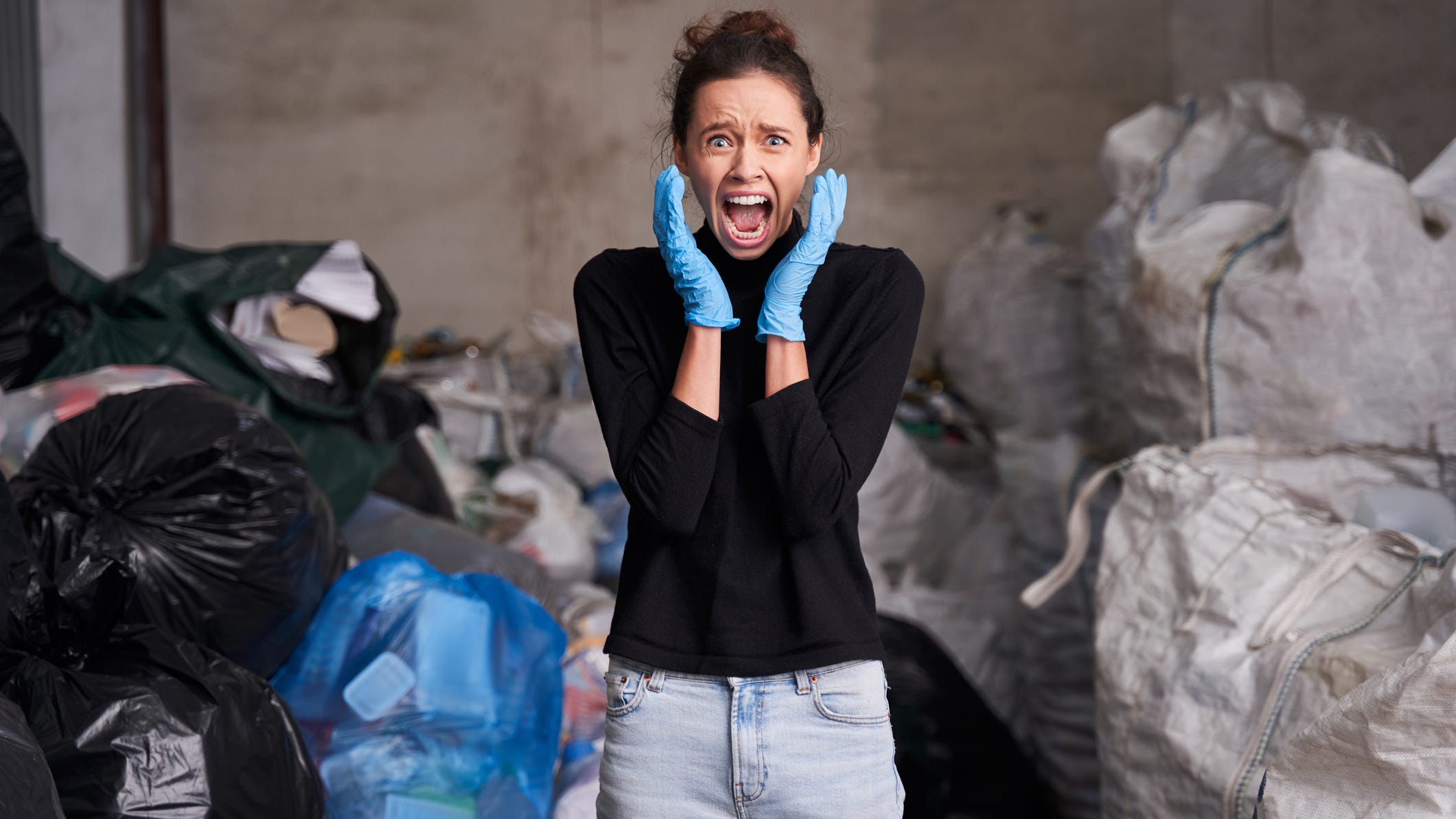 Reduce your personal waste with a 'trash audit'

Tim Lang, professor of food policy at City, University of London, says we should be increasing and investing in “horticulture.” He advises looking for the shortest supply chain as “the weight and water content of fruit and veg makes transport highly inefficient.” He encourages either growing your own fruits and vegetables or seeking out local farmers’ markets, “vegetable-box schemes, or community garden.” And if you’re going to the supermarket, buy produce that's only in seasonal, which frees up the shelves for more seasonal and local products.

Rice is a staple item for many cultures and that's because it's easy to grow! Other benefits; it doesn't need much water, it's easy to cook, and it has a long shelf-life, according to TofuBud.

Also requiring little water for growth? Lentils. According to Healabel, the legumes don’t cause damage to air, water, land, soil or forests as long as pesticides aren’t used, so be sure to look for the non-GMO/organic kind. They are a great source of protein to add to salads, soups, and more.

The Guardian notes that oats aren’t the “silver bullet of sustainability,” but if they are grown without artificial chemicals, they can be good for the ecosystem. Lang added: “They can be grown at high altitudes and are a good ‘break crop’” – that is, a crop that can be sown in between harvests to replenish the soil.” 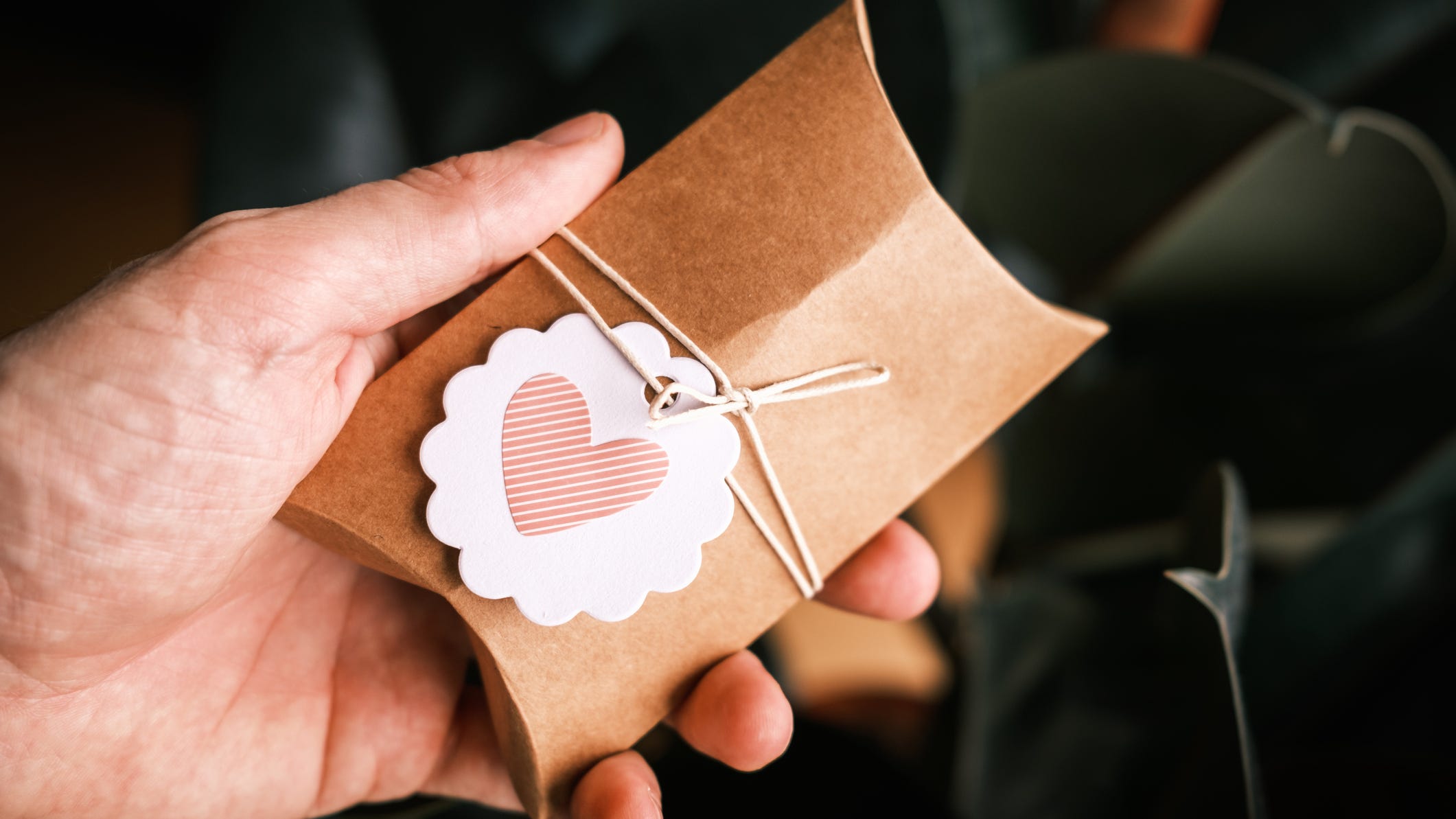 7 ways to show the environment love this Valentine's Day

If we stopped wasting food, the world could eliminate 8% of total emissions, according to the BBC. If you’re not sure how to contribute, Carolyn Steel, author of “Sitopia: How Food Can Save the World,” suggests using meat and fish bones to make stock, eating as much of a fruit or vegetable (skin, seed, leaves) as possible as that’s where the “phytonutrients” can be found, or lending support to companies that repurpose waste into new products such as bread into beer.