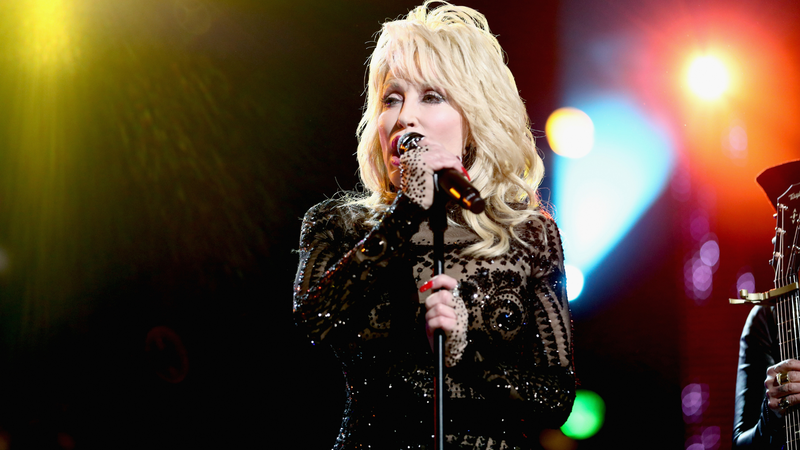 Whitney Houston's 1992 version of Dolly Parton's "I Will Always Love You" (1973) is easily one of the most noted covers more popular than the original. And to this day, Parton is still bringing in those royalty checks.

The Country icon reportedly made $10 million from the cover during the '90s and with her earnings, she decided to support a Black neighborhood. In a recent chat with Andy Cohen on Watch What Happens Live, he asked her about the best thing she bought from her royalties and much to his surprise, it was property.

Parton explained, "I bought my big office complex down in Nashville. So I thought, 'Well, this is a wonderful place to be.' I bought a property down in what was the Black area of town, and it was mostly just Black families and people that lived around there. It was off the beaten path from 16th Avenue and I thought, 'Well, I am gonna buy this place — the whole strip mall.' And I thought, 'This is the perfect place for me to be,' considering it was Whitney."

She continued, "I thought this was great— I'm just gonna be down here with her people, who are my people as well. So I just love the fact that I spent that money on a complex." Parton even lovingly called it, "the house that Whitney built."

Parton's one regret is that she didn't get the chance to perform the ballad with Houston prior to her tragic death in 2012, but we know it would've a great moment in history.