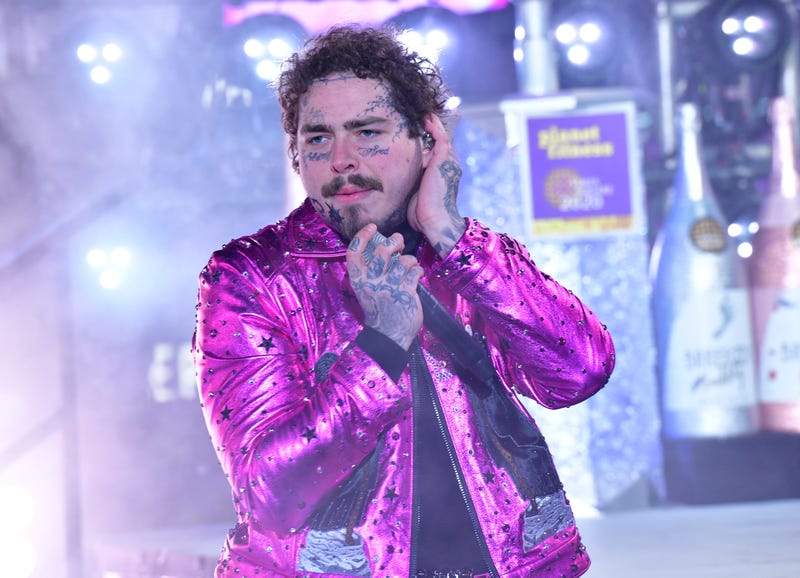 The live-action/animated reboot debuted on Disney+ last week, and is based on the ‘90s animated television series of the same name. Additionally, the original soundtrack for the new film, composed by Brian Tyler, is now available on streaming platforms. Malone’s rendition of the theme song appears as the first song on the soundtrack. The “Better Now” singer maintains the original song’s lyrics and melody but adds his signature Pop-Rap flair.

Apparently, Malone got the gig at Bonnaroo nearly two years ago. Akiva Schaffer, who directed the new movie, met the GRAMMY-nominated artist backstage and they befriended each other. “He was one of my first choices because I was like, 'I really liked that guy,'" Schaffer tells ABC Audio. "I'm a big fan of his music. And 'Sunflower' from the end of [the movie Spider Man: Into The] Spider-Verse is just a banger! So he was my first choice and I was so happy when he decided to do it."