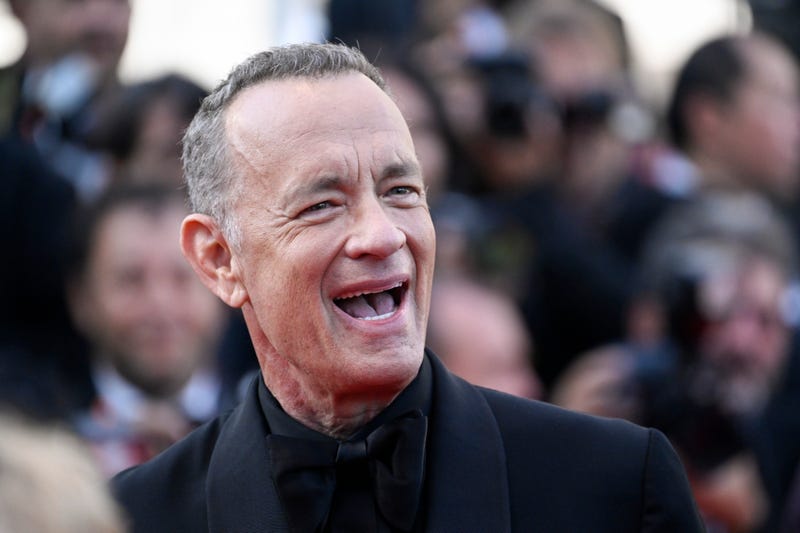 The actor and director has been involved with numerous productions in his career but recently told PEOPLE, they’re still a mystery to him.

“No one knows how a movie is made – though everyone thinks they do,” he said. “I’ve made a ton of movies (and four of them are pretty good, I think) and I’m still amazed at how films come together. From a flicker of an idea to the flickering image onscreen, the whole process is a miracle.”

The “Big” star was speaking to the publication to announce his debut novel, which focuses on the movie business. “The Making of Another Major Motion Picture Masterpiece” will arrive May 9, 2023. According to PEOPLE, the book centers on a “colossal, star-studded, multimillion-dollar superhero action film and the humble comic book that inspired it.” Hanks drew from his own experiences in Hollywood to create the tome.

“Every character in the book does something I’ve experienced while making a movie, as well as discovered a philosophy or learned an important lesson. Even the foolish moments are some kind of stunt I’ve pulled or mistake I’ve survived,” he said.

Throughout the book are comic books which were written by Hanks and drawn by Robert Sikoryak.

This isn’t Hanks’ first foray into writing as he released a bestselling collection of short stories in 2017 called “Uncommon Type.” 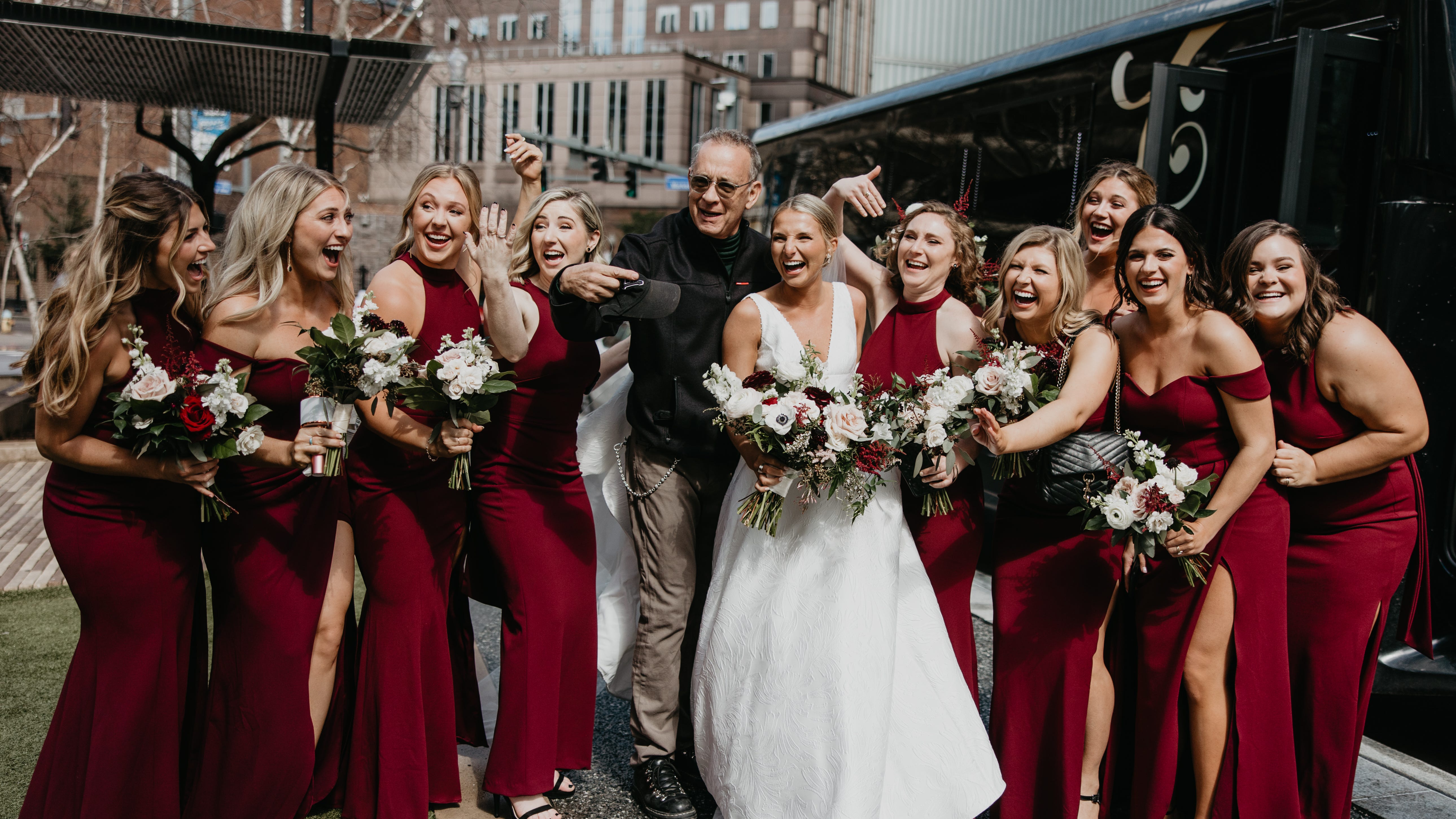 Tom Hanks photobombed a wedding, and the photographer says it was 'the craziest, most exciting thing'

“The Making of Another Major Motion Picture Masterpiece” is out May 9, 2023 via Knopf Publishing Group.