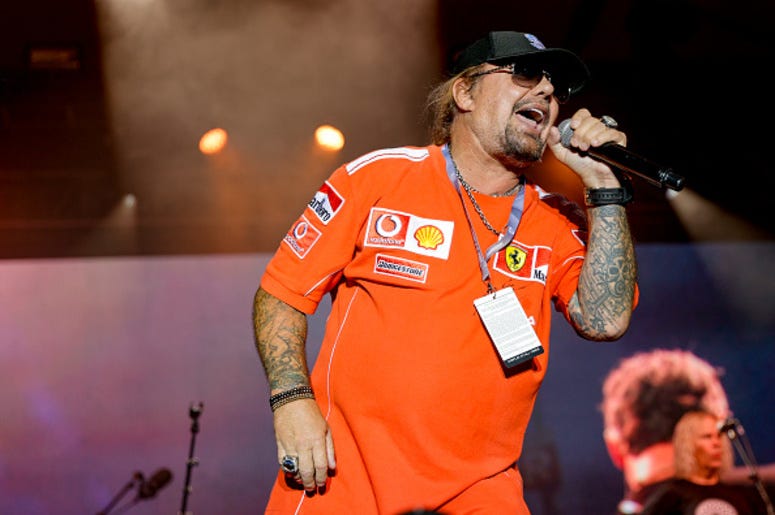 2021 has been a rough year for Mötley Crüe frontman Vince Neil.

The singer has taken a ton of criticism for his performances in preparation for the upcoming Mötley Crüe tour. Sadly, things got worse over the weekend, as Neil fell off stage during a show, breaking his ribs.

Vince Neil hit the stage with his solo band over the weekend, performing at Monsters in the Mountain Fest in Pigeon Forge, Tennessee. While there haven’t been any complaints about Neil’s singing abilities, the show was cut short after Neil fell off stage. As seen in video that has since gone viral, Neil encourages the audience to clap along, but takes a step too far, falling off the stage.

According to Page Six, there was a small gap between the speaker and the stage that Neil didn’t notice, causing him to fall. “The truth is Vince fell and broke ribs when he fell,” bassist Dana Sturm told the crowd, adding he “can’t breathe” and will be “dealt with medically.” Hopefully Neil recovers quickly, and is back on stage in no time.