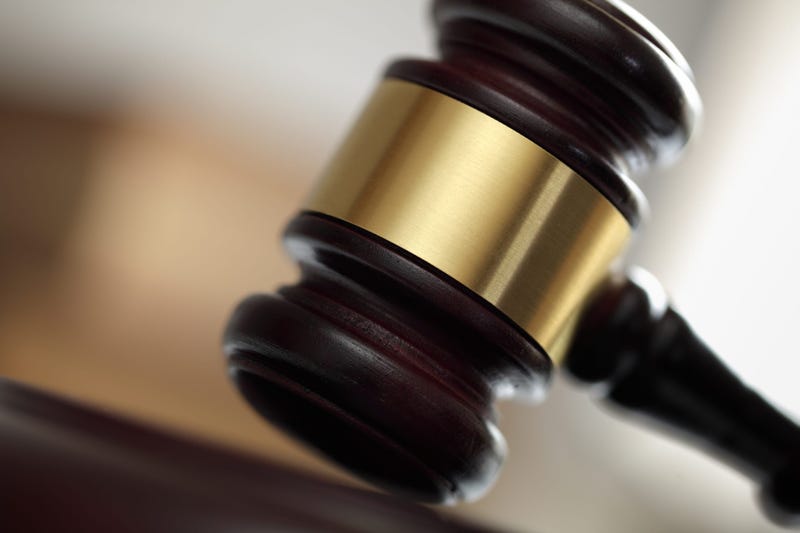 The injunction was issued by U.S. District Judge Robert Pitman, following Thursday arguments in the case.

"By limiting ballot return centers to one per county, older and disabled voters living in Texas’s largest and most populous counties must travel further distances to more crowded ballot return centers where they would be at an increased risk of being infected by the coronavirus in order to exercise their right to vote and have it counted," Pitman wrote.

Texas Attorney General Ken Paxton filed an appeal Saturday challenging the injunction, asking the U.S. Court of Appeals for the Fifth Circuit for an emergency stay.

"The district court’s order undermines our election security, disrupts the democratic process, and will only lead to voter confusion. It cannot stand," Paxton said Saturday in a statement. "Mail-in ballots are particularly vulnerable to fraud. Protections that ensure their security must be upheld and my office will continue to fight for safe, free and fair elections."

Abbott's order blocked some of the biggest counties in the state from offering multiple drop-off locations. Travis County had four sites operating, while Harris County had 12 ready to go.

Plaintiffs argued that the order limited voting opportunities, including a disproportionate impact on minorities, and would increase voters' risk of exposure to COVID-19.