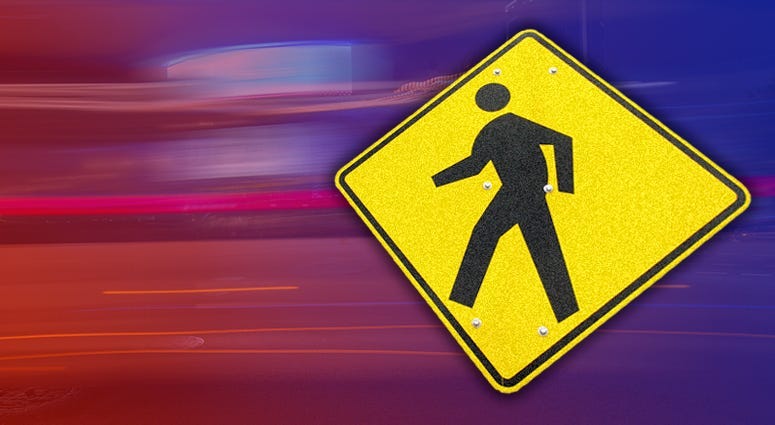 AUSTIN (Talk1370.com) -- One person is dead following an auto-pedestrian crash on the city's north side Tuesday morning.

First responders were called to the intersection of Cameron Road and Ferguson Lane just after 8:45 a.m. Tuesday. Police say an adult female was trying to cross Ferguson Lane when she was struck by a vehicle turning from Cameron Road. She was transported to a nearby hospital, where she later died from her injuries.

Police said the driver remained on the scene and is cooperating with the investigation. According to APD, the intersection is a busy one for pedestrian traffic, with "numerous" fatalities at the intersection.

APD officers are working a traffic fatality that occurred near Cameron Rd/ Ferguson Ln. Please avoid the area at this time. Case# 20-2590310.

Auto vs. Ped call came in around 8:53 a.m. One person transported to the hospital and has succumbed to their injuries. #ATXTraffic