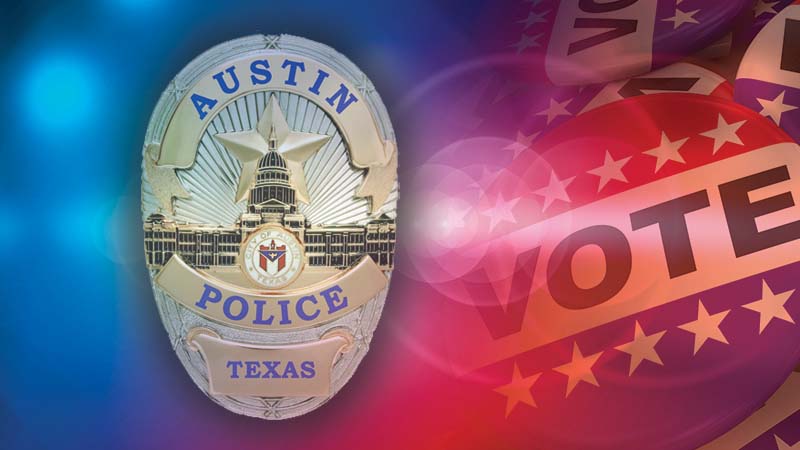 AUSTIN (Talk1370.com) -- As Austin voters go the polls to decide on whether the city should have a minimum threshold for staffing at the Austin Police Department, proponents and opponents of Proposition A participated in a town hall Thursday afternoon to lay out the issues.

Talk 1370 and Fox 7 Austin joined together to present "Let's Talk Prop A", a live forum broadcast on radio and on social media Thursday afternoon. The event was moderated by Fox 7 political reporter Rudy Koski. 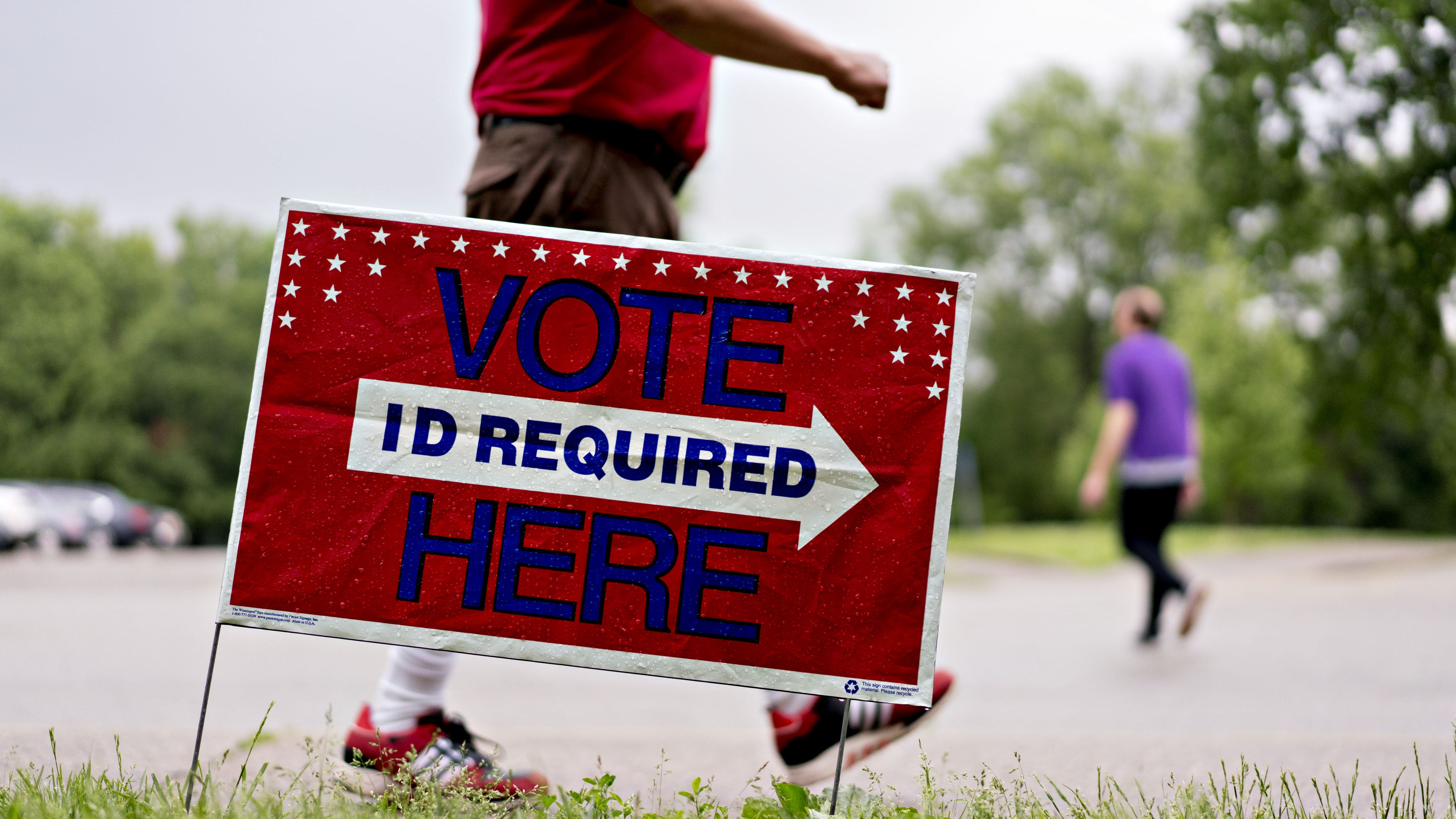