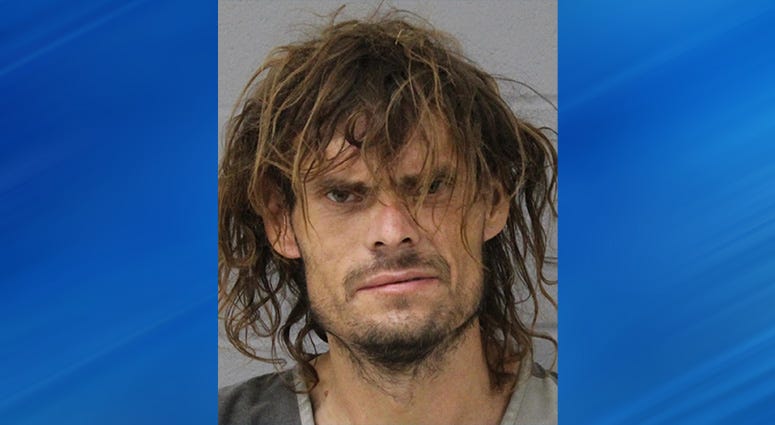 AUSTIN (Talk1370.com) -- Fire officials say they've made an arrest in the case of two weekend fires that were intentionally set.

42-year old John Adam Henry was arrested Sunday on two felony charges, one of which is related to a weekend fire in the 3100 block of South Congress Avenue that happened early Sunday morning.

The fire on South Congress caused significant damage to Crow Bar, with damage throughout the two-story structure. Fire crews are also investigating a blaze at an abandoned commercial building about a mile south of the Crow Bar scene, on South 1st Street.

AFD responded to multiple fires overnight that were determined to be incendiary (intentionally set). Two structure fires at 3116 S Congress ( The Crow Bar) & a residence in the 4200 blk of S 1st. Additionally there were +/- 15 grass, trash & dumpster fires in the same area. (1/2)

"We believe that a minimum of 15 incidents are connected to this suspect and expect to file additional charges as we work to complete our investigation," Austin fire spokeswoman Lisa Cortinas said in a statement.