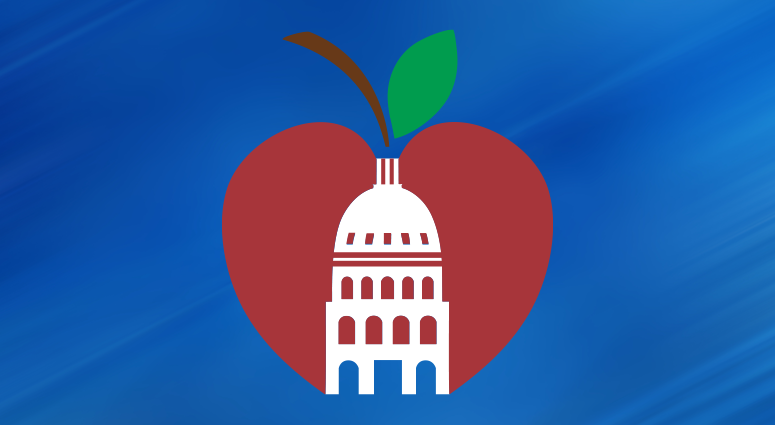 AUSTIN (Talk1370.com) -- Austin ISD officials say they hope to have a new interim superintendent named by December 15, with eyes on a plan for locating a permanent superintendent by next school year.

AISD board president Geronimo Rodriguez, in a statement released Wednesday, said current and newly-elected board members met Tuesday night for the first time to discuss the process for naming a new interim superintendent.

Dr. Anthony Mays, the district's current interim superintendent, was named the lone finalist for the superintendent job in Alief ISD last week. He's expected to remain with AISD through the end of the current semester. 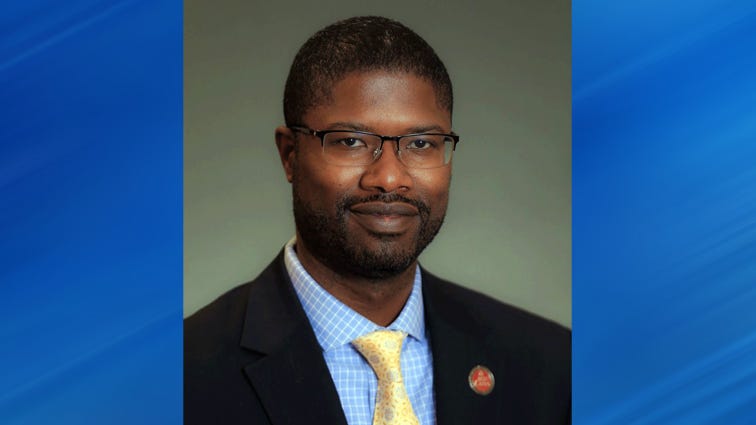 According to Rodriguez, applications will be open by Thursday for candidates who are interested in filling the interim superintendent role for the remainder of the 2022-2023 school year. The board expects to select that candidate by Dec. 15.

“We are inviting applicants both internal and external to Austin ISD, and we are seeking applicants to serve solely in the role of interim – not people who might wish to fill the permanent superintendent role,” said Rodriguez.

Once the four newly-elected board members are officially seated on Dec. 1, the board will determine the process for hiring a permanent superintendent. That process is expected to take much of the winter and spring, with district officials hoping to have a candidate in place by July 1.

The permanent role has been vacant since Dr. Stephanie Elizalde left AISD to take the top job in Dallas ISD earlier this year.