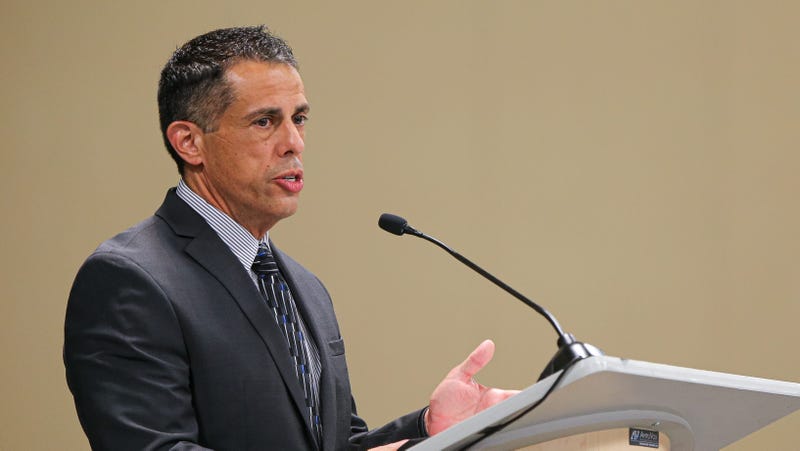 AUSTIN (Talk1370.com) -- Calling it a trend that "will continue" into the end of the year, Austin Police interim chief Joseph Chacon spoke with the media Monday afternoon to address the city reaching an all-time high in the number of homicides in a single calendar year.

Two homicides early Sunday morning pushed the total for the year to 60, eclipsing the previous record of 59 homicides back in 1984. That's the highest since the Austin Police Department began tracking the data roughly 60 years ago.

"Of those 60," said Chacon, "49 have been solved. We're working on the remaining 11. Several of those we have very solid leads on." Chacon said the department has increased the number of detectives in the homicide unit, adding two last month for a total of 14. 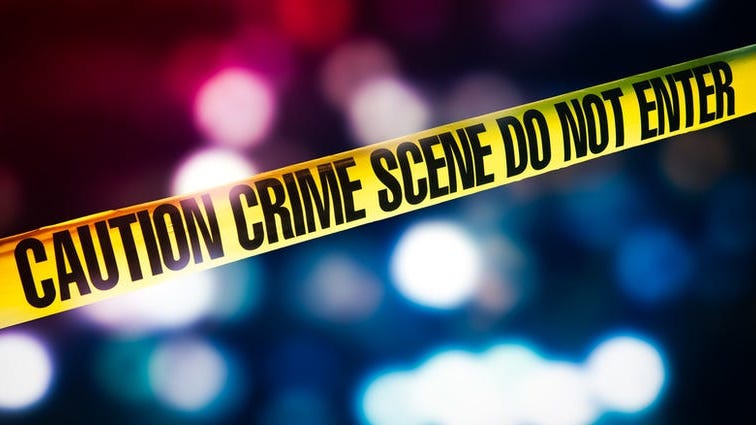 "Over the last couple of years, we have seen a marked increase in the amount of gun crime that is occurring within the city," said Chacon. "I think that there are a number of reasons that are driving that... but what I can just tell you from the cold hard facts is that our weapons violations have seen a 28 percent increase this year over last year, and the number of weapons violations that we have has increased significantly."

Chacon said murders are up 74 percent year over year through August. "Interpersonal arguments are becoming deadly when introduced" into an environment where "guns are more readily available on the streets."