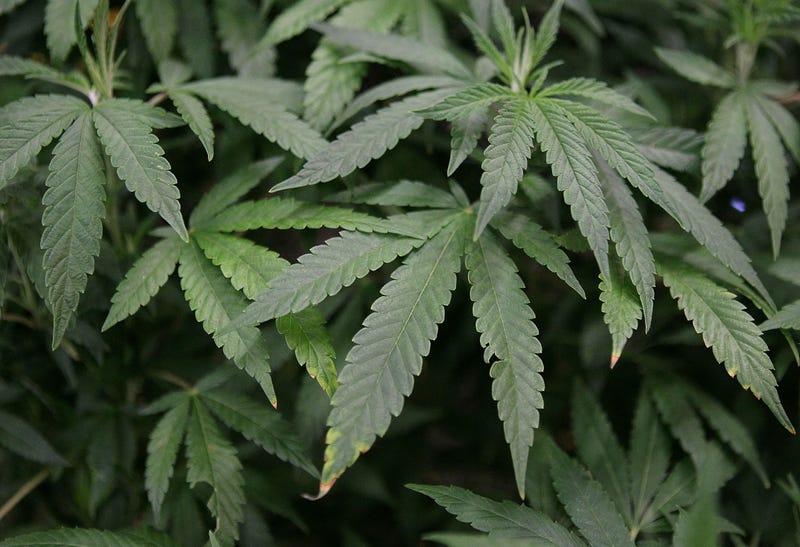 AUSTIN (Talk1370.com) -- Austin voters will head to the polls in May to decide on decriminalizing low-level marijuana offenses and banning the use of "no-knock" warrants by the Austin Police Department.

The Austin City Clerk's office announced the certification of the "Austin Freedom Act of 2021" Monday, a ballot initiative supported by Ground Game Texas.

"We're so proud of the tremendous work of our organizers and volunteers who secured more than 30,000 signatures to put progressive change on the ballot in Austin," said Mike Siegel, the group's political director. "With the certification of the Austin Freedom Act, voters in Austin will soon have the ability to use their vote to end the criminalization of cannabis in their community and eliminate the dangerous practice of no-knock warrants by Austin police."

The group needed to collect at least 20,000 signatures to put the item on the ballot, according to the city charter. Organizers turned in more than 33,000 signatures, and using a statistical analysis, nearly 23,000 were verified as registered voters.