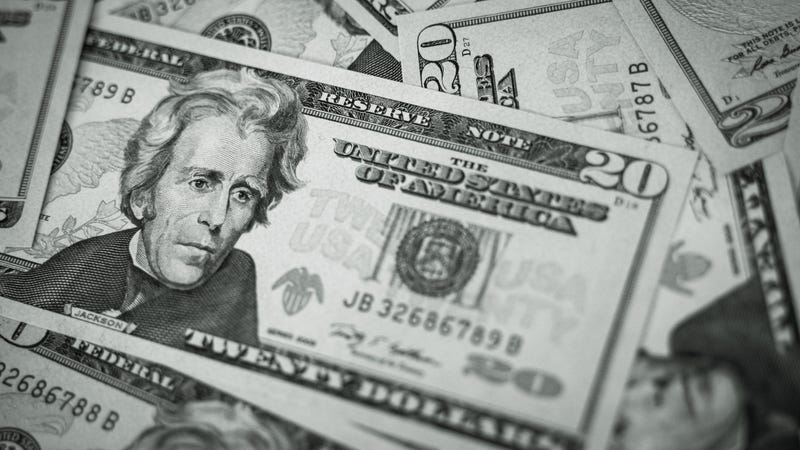 AUSTIN (Talk1370.com) -- The City of Austin will soon begin to pay its employees a new minimum wage of $22 an hour, after the Austin City Council voted Thursday to approve a plan to raise the city's wage floor.

The resolution approved Thursday, sponsored by District 2 council member Vanessa Fuentes, calls on City Manager Spencer Cronk to "develop a plan and timeline" for raising the city's minimum wage to $22 for all regular, sworn, and temporary employees.

#ATXCouncil directs City staff to develop a plan to adopt a living wage of $22 per hour for all regular, sworn and temporary City employees, to help address staffing challenges.

A plan will be developed to gradually increase the living wage to $27 per hour. 👷👷‍♀️ pic.twitter.com/hxZOxTIZqq

Thursday's vote came after dozens of speakers, including residents and city employees, commented in favor of the increase. Many speakers highlighted the city's rising cost of living and other affordability issues, along with the difficulties the city has faced with filling many of its vacant positions.

Cronk is set to present a draft budget to Council in late July, with a vote on the final budget and tax rate set for August. Looming large over the budget deliberations is a cap on new property tax revenues imposed by the Texas Legislature, which could impact plans to implement the full raise to $22 immediately. Council would need to seek voter approval to raise property tax revenues by more than the 3.5% cap.

If the $22 rate is not possible within the constraints of the city's 2023 budget, the resolution calls on Cronk to raise the city's wage floor by the "most significant amount possible" and then report back to council with a plan for achieving the $22 rate.

The resolution also calls on Cronk to develop a plan to gradually raise the living wage to $27 an hour, including annual cost-of-living adjustments.