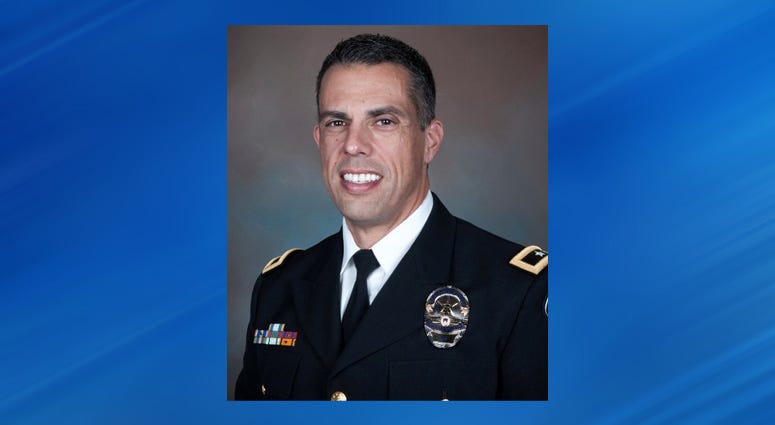 AUSTIN (Talk1370.com) -- Joseph Chacon has been selected by City Manager Spencer Cronk as the next chief of the Austin Police Department with a formal announcement set for Wednesday afternoon.

Chacon comes out of a list of seven finalists selected by Cronk, before that list was narrowed to three in August. In addition to Chacon, Dallas assistant chief Avery Moore and Los Angeles deputy chief Emada Tingirides were also on the short list. 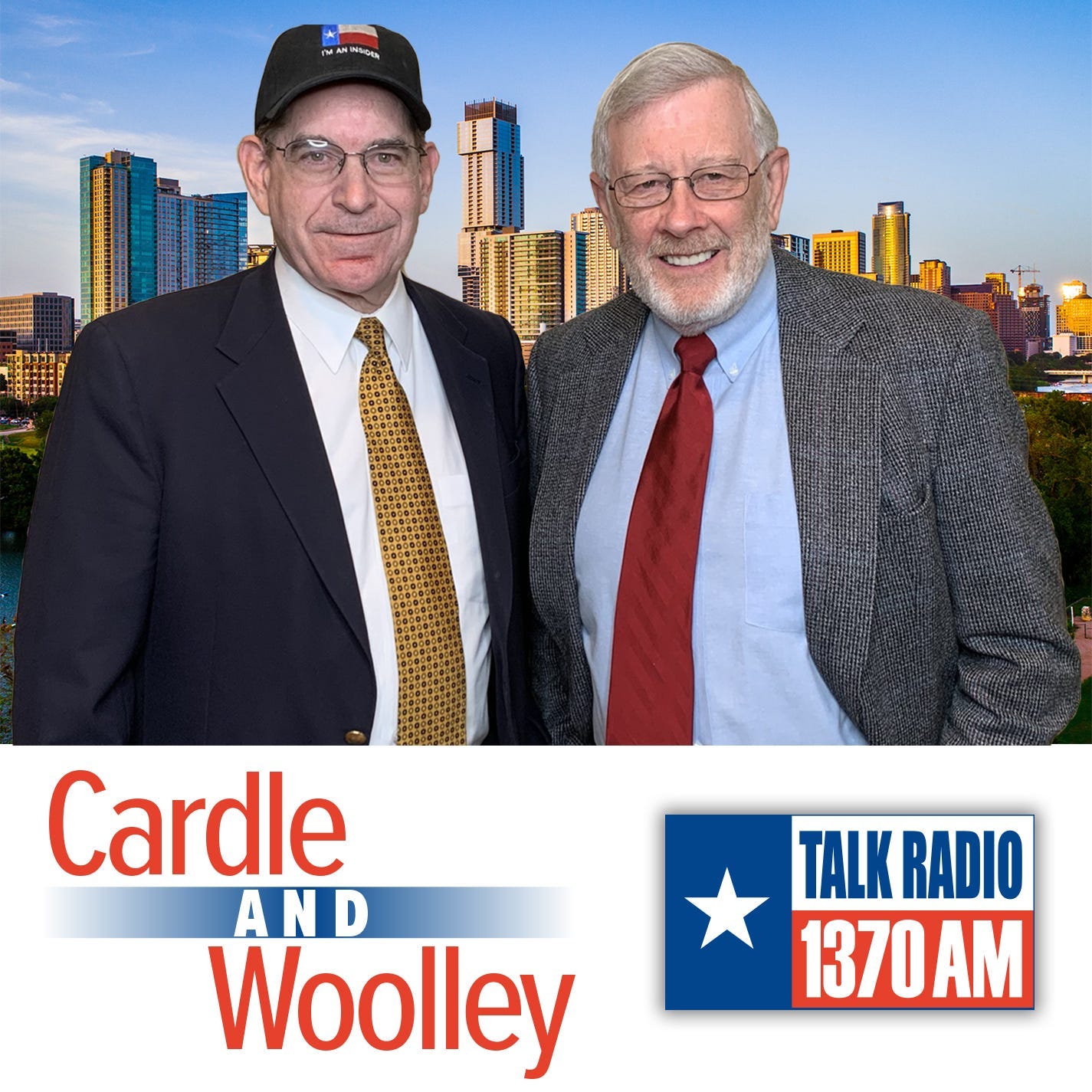 "I want to give a heartfelt thank you to everyone who helped us reach this important decision for our community," said Cronk in a statement. "After hearing from so many of you, and following an extensive and rigorous recruitment process, I’m confident Interim Chief Joseph Chacon is the right person to lead our City’s police department to achieve results, build trust and transparency, and accomplish equitable public safety outcomes for all Austin residents and visitors." 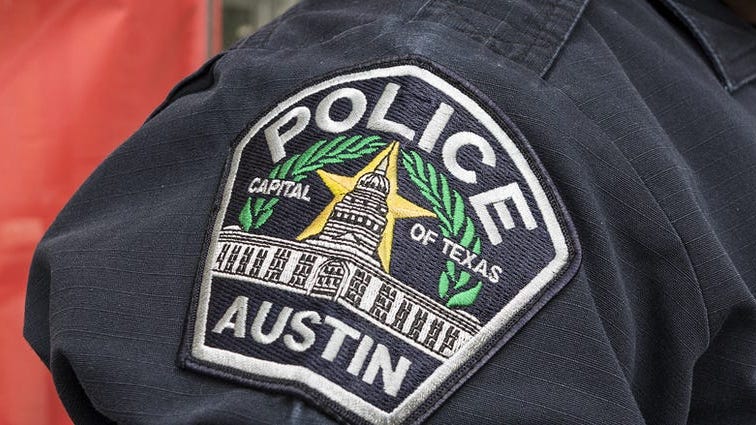 "I am extremely excited and humbled by this amazing opportunity,” said Chacon in a statement. "Austin PD is at a critical juncture, and I am honored that the City Manager is showing the trust in me to lead this amazing organization. I will be engaging our department employees and our community to make sure we are moving forward in the best way possible."

Chacon has been with APD since 1998, serving in many roles including police officer, detective, sergeant, lieutenant, commander, and assistant chief of police. He previously served in El Paso from 1992-98.

Wednesday's announcement is the latest step in a more than six month search for Austin's next police chief, which began in February as former Chief Brian Manley announced his retirement.