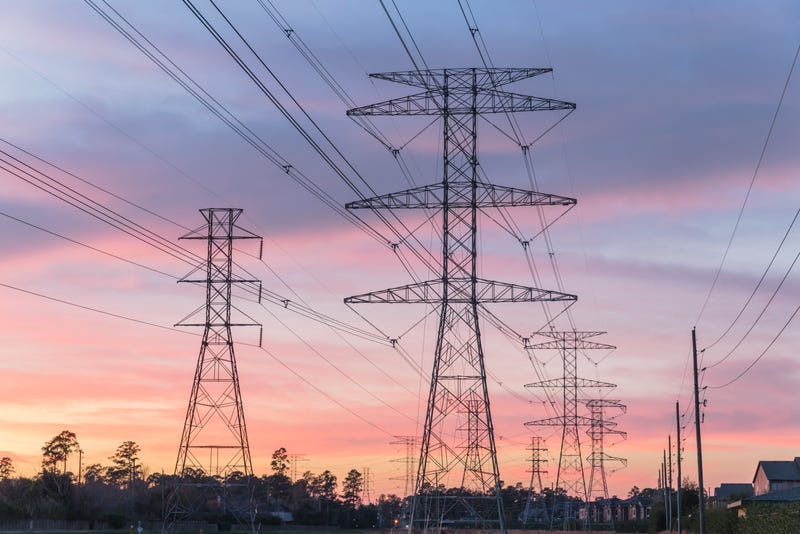 AUSTIN (Talk1370.com) -- Texas' electric grid operator is calling on everyone to reduce their power usage during peak hours this weekend, as unseasonably hot weather continues across the state and a number of generation units tripped offline Friday afternoon.

Brad Jones, interim CEO of the Electric Reliability Council of Texas, said in a statement Friday afternoon that six generation facilities tripped offline, resulting in about 2,900 megawatts of electricity falling off of the grid.

On average, one megawatt is enough to power around 650 homes. Friday's statewide demand peaked just before 5 p.m. at 65,412 megawatts.

"With unseasonably hot weather driving record demand across Texas, ERCOT continues to work closely with the power industry to make sure Texans have the power they need," said Jones.

ERCOT officials are asking Texans to set thermostats to 78 degrees or higher, and avoid using large appliances including dishwashers, clothes washers, and dryers during the peak hours of 3 p.m. to 8 p.m. through the weekend.