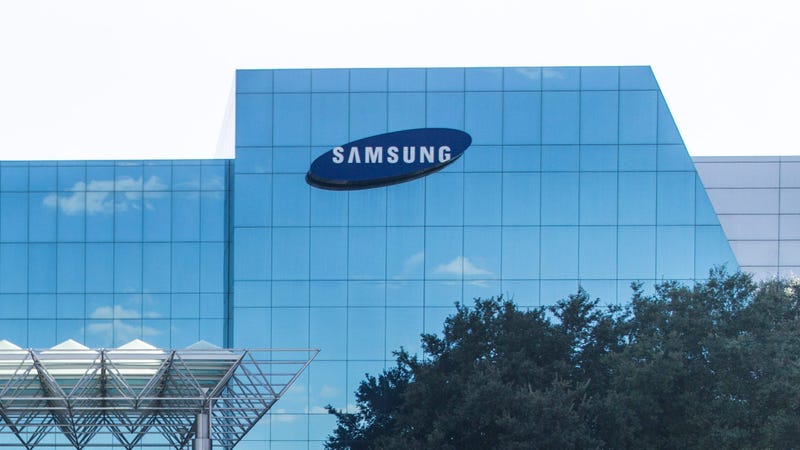 The Wall Street Journal was the first to report the news Monday, citing people familiar with the matter.

Abbott made the announcement at the Governor's Mansion in Austin surrounded by officials from Samsung, the City of Taylor, Williamson County, and various elected officials including Sen. John Cornyn and U.S. Rep. Michael McCaul.

"Companies like Samsung continue to invest in Texas because of our world-class business climate and exceptional workforce," said Abbott. "Samsung's new semiconductor manufacturing facility in Taylor will bring countless opportunities for hardworking Central Texans and their families and will play a major role in our state's continued exceptionalism in the semiconductor industry. I look forward to expanding our partnership to keep the Lone Star State a leader in advanced technology and a dynamic economic powerhouse."

The plant, once online, is expected to create some 1,800 jobs. The company had previously indicated in filings that it aimed to begin construction of the 6 million square foot plant in January 2022, with the first production runs coming by the end of 2024.

Samsung plans to build a $17 billion chip-making plant in Texas, people familiar with the matter said, as the U.S. pushes for more domestic chip production https://t.co/gcATxtoRvL

Taylor and Williamson County officials have both approved a series of incentives to lure the chipmaker, including property tax abatements. In addition, Taylor ISD trustees approved a Chapter 313 agreement with the chipmaker last week, which would provide more than $300 million in tax breaks over the next 10 years.

In addition to the Taylor site, Samsung had also been considering expanding operations at its existing campus in northeast Austin, along with sites in New York and Arizona.