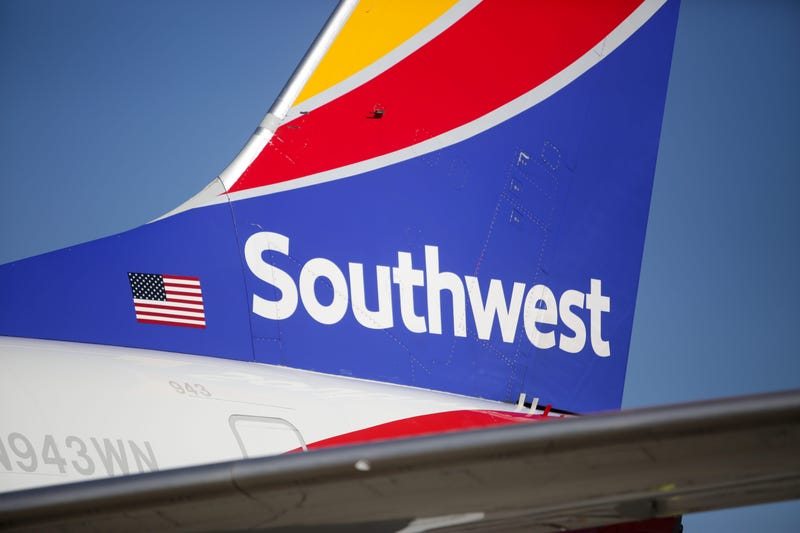 The new flights will begin service in March 2022, with Southwest providing service to 46 destinations on up to 105 departures a day.

"We’re celebrating a growing customer base in Central Texas with this major investment designed specifically for Austin’s business and leisure travelers,” said Dave Harvey, Southwest’s Vice President of Southwest Business. "As we continue to strengthen our network in Austin, Customers will see more flights on key routes as well as new destinations across our map, while enjoying Southwest’s world-famous Hospitality."

The airline will also add two new gates for a total of 10 at AUS. Southwest officials say it's an expansion directly related to Austin's booming growth.

"Central Texas, the Austin economy, all the businesses coming in, even the population gain. We've been the largest carrier here, the hometown carrier, for 30 years and we've got a good customer base and we've seen how vibrant it is. And they're demanding these flights," Harvey said. "That's why we're delivering it to the marketplace."