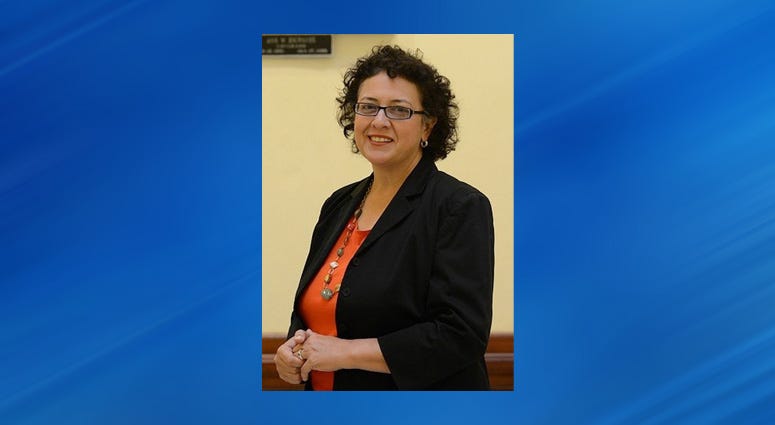 AUSTIN (Talk1370.com) -- State Rep. Celia Israel announced Wednesday she won't be seeking re-election to a fifth term in the Texas House, in order to consider a possible bid to become Austin's next mayor.

Israel (D-Austin) will vacate the District 50 seat, which currently covers a good portion of north and eastern Travis County, including about half of Pflugerville, most of the Webberville area, Wells Branch, and portions of the cities of Austin, Elgin, Manor, and Round Rock.

In a statement announcing her decision, Israel quoted former U.S. House Speaker and East Texas native Sam Rayburn, saying "any jackass can kick down a barn, but it takes a carpenter to build one."

"After four legislative sessions and all the special sessions that came with them," said Israel, "I'm ready for a new challenge where carpenters are welcome, where science and facts drive decision-making, and where compassion and respect for ordinary Texans is the norm, not the exception."

Today, I am announcing the formation of an exploratory committee for Mayor of Austin. This exploratory effort means I will not be seeking re-election to my seat in the Texas House. #txlege https://t.co/srfEMt0se8

The 57-year old has served in the state house since 2014, helping to organize the House LGBTQ Caucus, and was one of the members on the frontlines as Texas Democrats fled to Washington, D.C. in order to break quorum as the House attempted to pass election integrity legislation, coming down with COVID-19 in the process. Israel also helped lead fundraising efforts through the House Democratic Campaign Committee.

It's not clear who else might jump into the race to take the seat held by current Mayor Steve Adler, who is term limited under the city's charter. In addition to Israel, former Austin mayor and state senator Kirk Watson has also indicated to supporters that he might be considering a run. 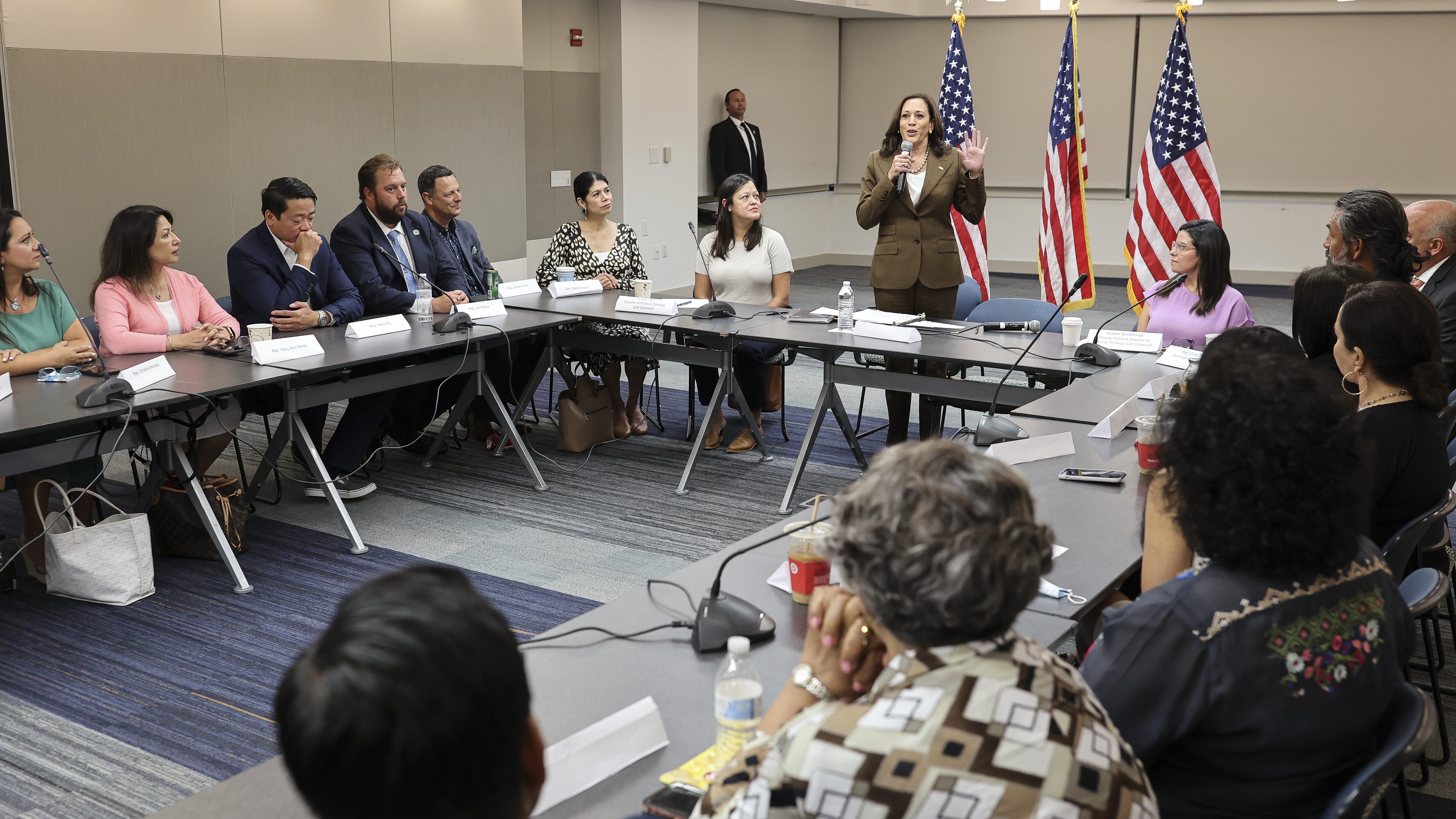 Jennifer Virden, who forced a runoff and ultimately lost the 2020 District 10 City Council race against incumbent Alison Alter by 587 votes, is the only person who has officially said that she's running for the seat.

Under the city's campaign finance ordinance, candidates in city elections are prohibited from collecting campaign donations until one year prior to election day, which is Nov. 8, 2022.

Austin voters approved a charter amendment in May that would move the mayoral election to coincide with presidential elections instead of gubernatorial elections. The next mayor, elected in 2022, will serve a two-year transition term.