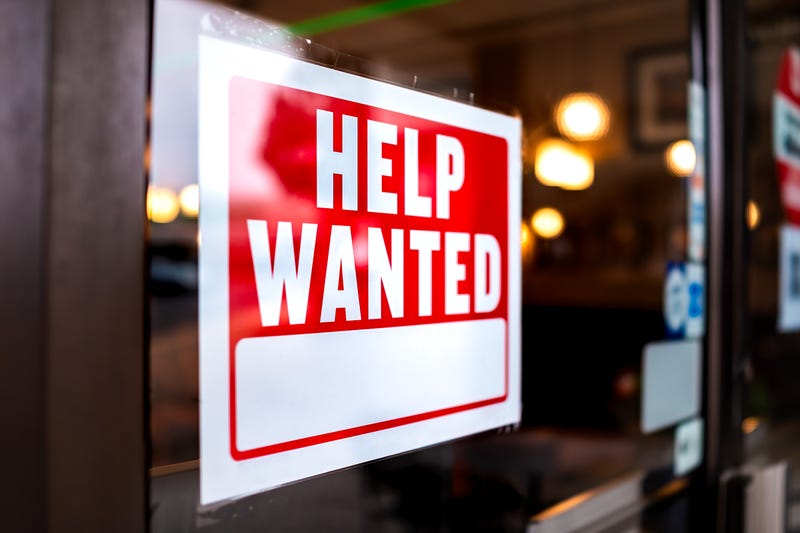 AUSTIN (Talk1370.com) -- Texas employers posted another month of record employment gains in December, according to the latest data released Friday by the Texas Workforce Commission.

Employers across the state added a total of 29,50 jobs in December, marking the 14th consecutive record employment high in the state - coming after the state recovered to pre-COVID levels in November 2021.

Amarillo and Midland lead the state with the lowest unemployment rates (not seasonally adjusted) at 2.6 percent, followed by Austin-Round Rock at 2.7 percent and Bryan-College Station at 2.8 percent.

McAllen-Edinburg-Mission has the state's highest unemployment rate (not seasonally adjusted) at 6.8 percent, followed by Beaumont-Port Arthur at 6.3 percent.

More details on the monthly report can be found at TWC's website.