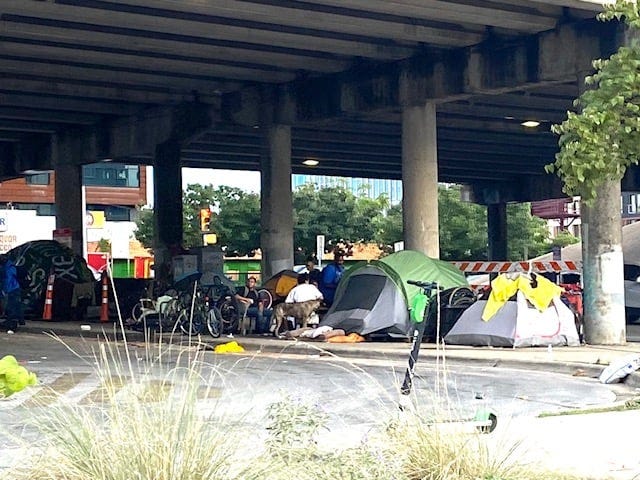 The funding, which comes from the federal American Rescue Plan Act, is part of $247 million Travis County is set to receive under the plan.

One of the largest components of the plan is support for a project called Burleson Village, from Foundation Communities and Mobile Loaves & Fishes/Community First. The project, which is set for a donated 76 acre site located at 7905 Burleson Road, will aim to serve some 700 residents for a $50 million investment, along with $50 million in matching funds from private donations.

Another large component of the plan includes a request led by the Austin Area Urban League, Caritas, Family Eldercare, Integral Care, LifeWorks, and the SAFE Alliance. It would see the creation of six to eight new affordable housing communities, aimed at serving roughly 1,000 new residents for roughly $50 million. Half of the communities created would be placed west of Interstate 35.

Precinct 4 Commissioner Margaret Gomez, who helped sponsor the plan alongside Precinct 3 Commissioner Ann Howard along with a number of local organizations, says that more needs to be done to help people get off the streets.

"The problem is we have a shortage of homes, affordable homes in Austin and Travis County, and it is something we need to address," said Gomez.

In addition to the two large projects, the plan also includes $6.5 million for Foundation Communities to purchase a North Austin site to create an affordable apartment community. The site, located at Lamar Boulevard and Braker Lane, would provide 100 affordable units, with Foundation committing a budget of $20 million. The site would feature a number of on-site services including case managers, parent support, after-school child care and a food pantry. 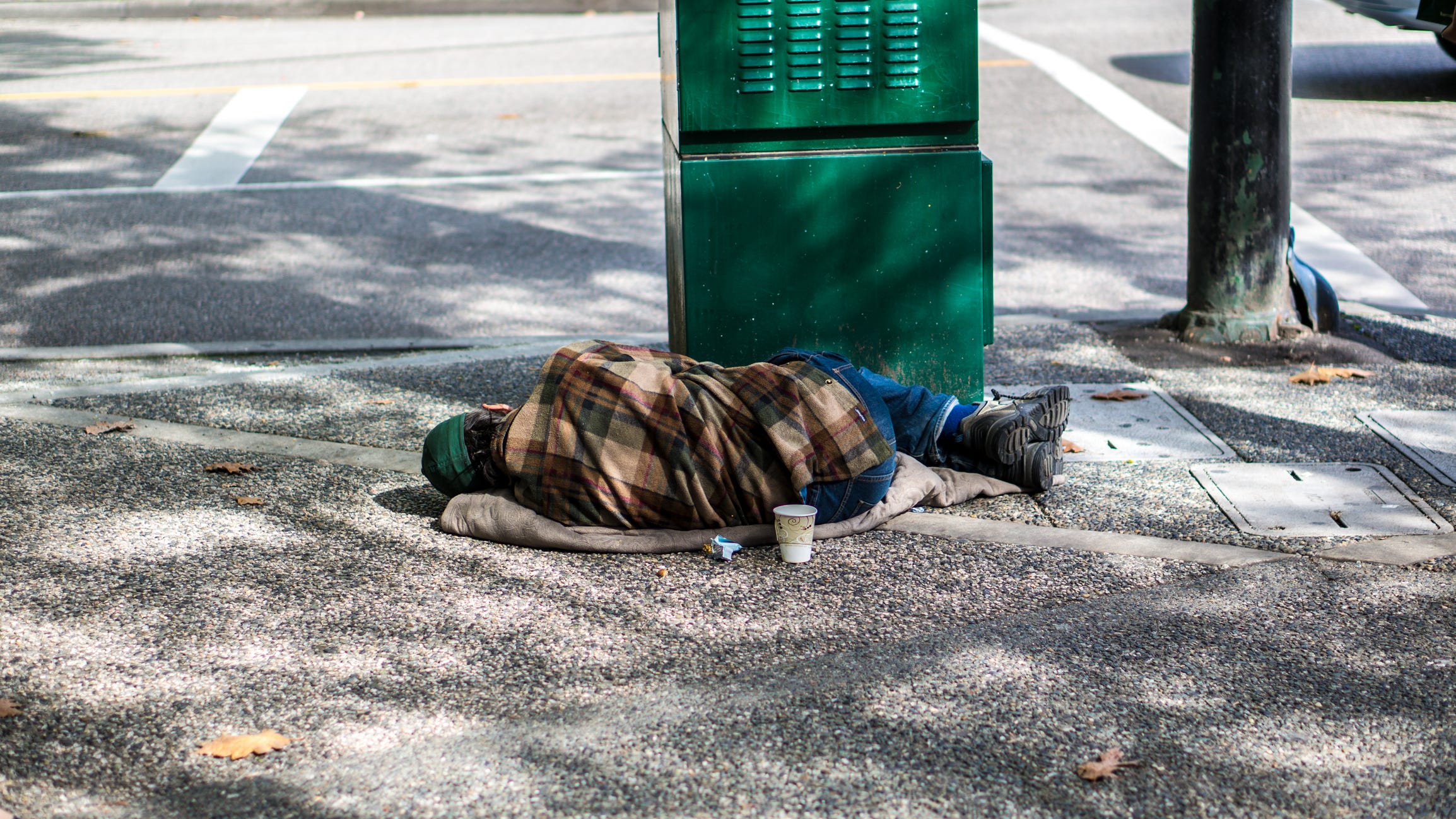 City of Austin highlights efforts of homeless Street Team at encampments, in downtown

Another $3 million is included for The Other Ones Foundation to add some two hundred additional tiny home units at the state-owned Camp Esperanza in Southeast Austin. Each of the tiny homes would house one or two individuals. The foundation is also seeking to provide shelter and support services for another 300 individuals, with a targeted goal of rehousing nearly 500 people a year.

Across all of the projects, the funding would go to create some 2,000 housing units - a significant chunk of a community goal of creating 3,000 new housing units over the next three years that community leaders identified earlier this year.