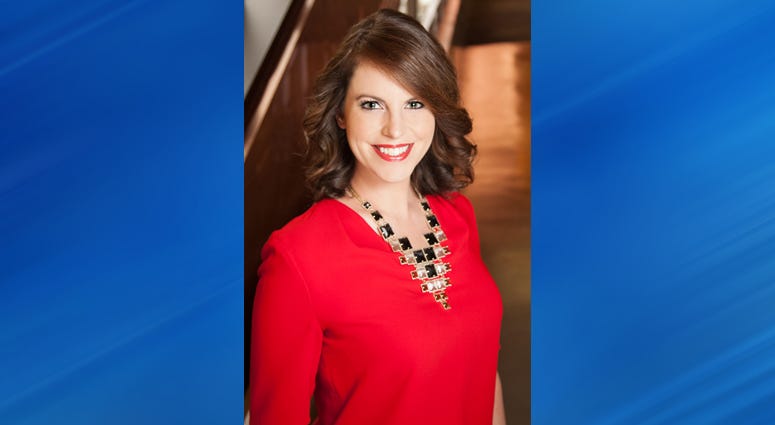 Troxclair, who is the youngest woman to ever serve on the Austin City Council, was the lone conservative voice on the dais from 2014-2018 - the inaugural representative of District 8, following the transition to a 10-1 structure.

"From the council chambers to legislative hearings, I have fought tirelessly to oppose the leftist agenda and restore transparency and accountability to government," Troxclair said in a statement announcing her candidacy. "As your next state senator, you can trust that I will do everything in my power to ensure Texas remains a great place to do business and raise a family.”

I’m excited and honored to announce my candidacy for Texas Senate District 24 and build on the good work of @DrBuckinghamTX as she serves in a new capacity. Thank you for your prayers and support as I embark on this worthwhile endeavor!https://t.co/13Ny3hokrA

Troxclair's announcement comes after incumbent Dawn Buckingham said Monday that she intends to seek the office of Texas Land Commissioner.