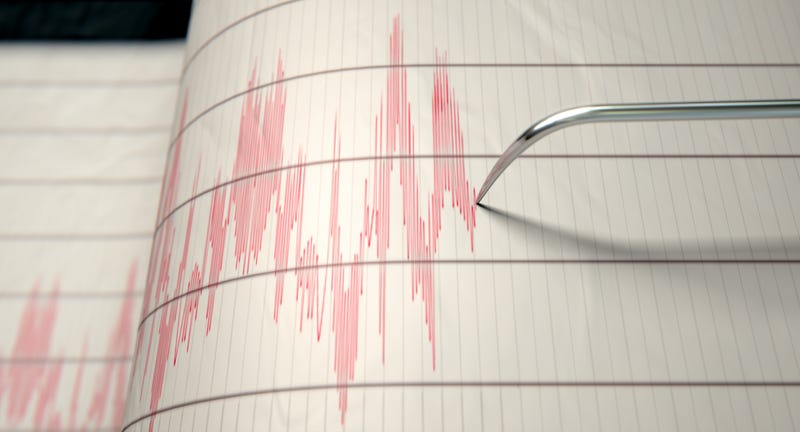 The United State Geological Survey has reported that a 5.3 magnitude earthquake was detected in west Texas Wednesday afternoon.

The epicenter of the quake was in Toyah, Texas, but could reportedly be felt as far as the Dallas-Fort Worth metroplex, almost 400 miles away.

The 5.3 magnitude quake is the 3rd strongest Texas has ever seen, and the strongest since 1995, according to USGS.

Multiple Texans from around the state tweeted that they felt the quake at around 3:30 P.M.

I think Dallas just had an earthquake

We just had an earthquake in Texas! Just sitting here doing some work and everything started lightly shaking.
BNT: pic.twitter.com/TsS200Z77A

The United States Geological Survey is asking anyone who felt the tremor to fill out their "Did You Feel It?" form.