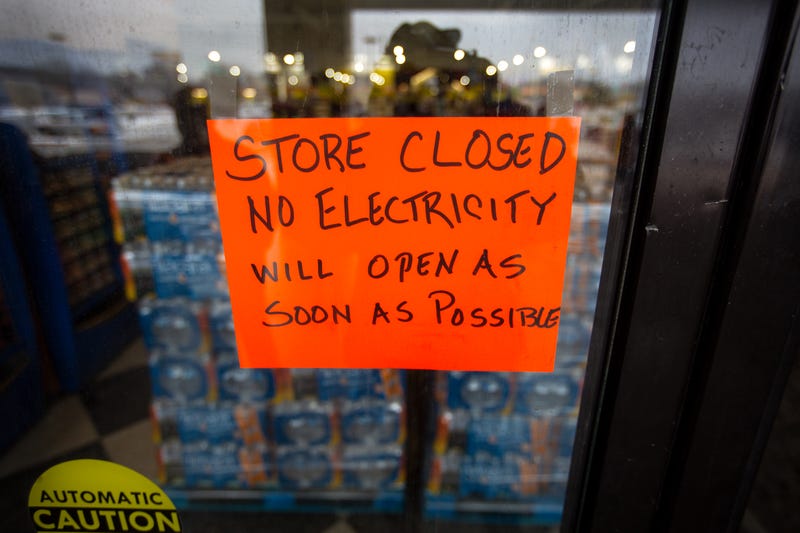 "During the winter storm, too many Texans were left without heat or power for days on end, and I immediately made reforming ERCOT and weatherizing the power system emergency items," Abbott said. "We promised not to leave session until we fixed these problems, and I am proud to say that we kept that promise. These laws will improve the reliability of the electric grid and help ensure these problems never happen again."

Senate Bill 2 will cut the board of directors of the Electric Reliability Council of Texas, or ERCOT, down to 11 members from its current 16. Eight of the 11 members will be fully independent, and all board members will be required to be residents of the state. The bill also calls for the governor, lieutenant governor, and speaker of the Texas House to be more involved in the selection process for those board members.

Senate Bill 3 will require electricity providers to weatherize their equipment - although those upgrades will likely not be required until 2022 at the earliest. It also calls for the creation of an alerting system that would notify residents when power outages and inclement weather are possible.

Posted by Office of the Governor Greg Abbott on Tuesday, June 8, 2021

Insurance industry estimates have placed the property damage from February's storm in Texas and other states at $18 billion. State officials say 151 people died as a result of the storm and its effects, although other estimates say the true death toll may be far higher.