US Customs and Border Protection says 188,829 people were apprehended along the Mexican border in June, a five percent increase from May.

Customs and Border Protection says the number of unaccompanied children at the border increased eight percent last month; 34% of all people apprehended last month were people who had previously been stopped by border patrol agents in the past year.

"Traditionally, during the hottest months of the year, immigration flows go down, but that hasn't happened. They've only increased," says Congressman Tony Gonzales (R-Del Rio).

Earlier this week, Gonzales says "hundreds of migrants from Haiti, from Cuba, from Venezuela, who were rushing to get in" crowded the Del Rio port of entry.

"The crisis has come to a boiling point," he says. 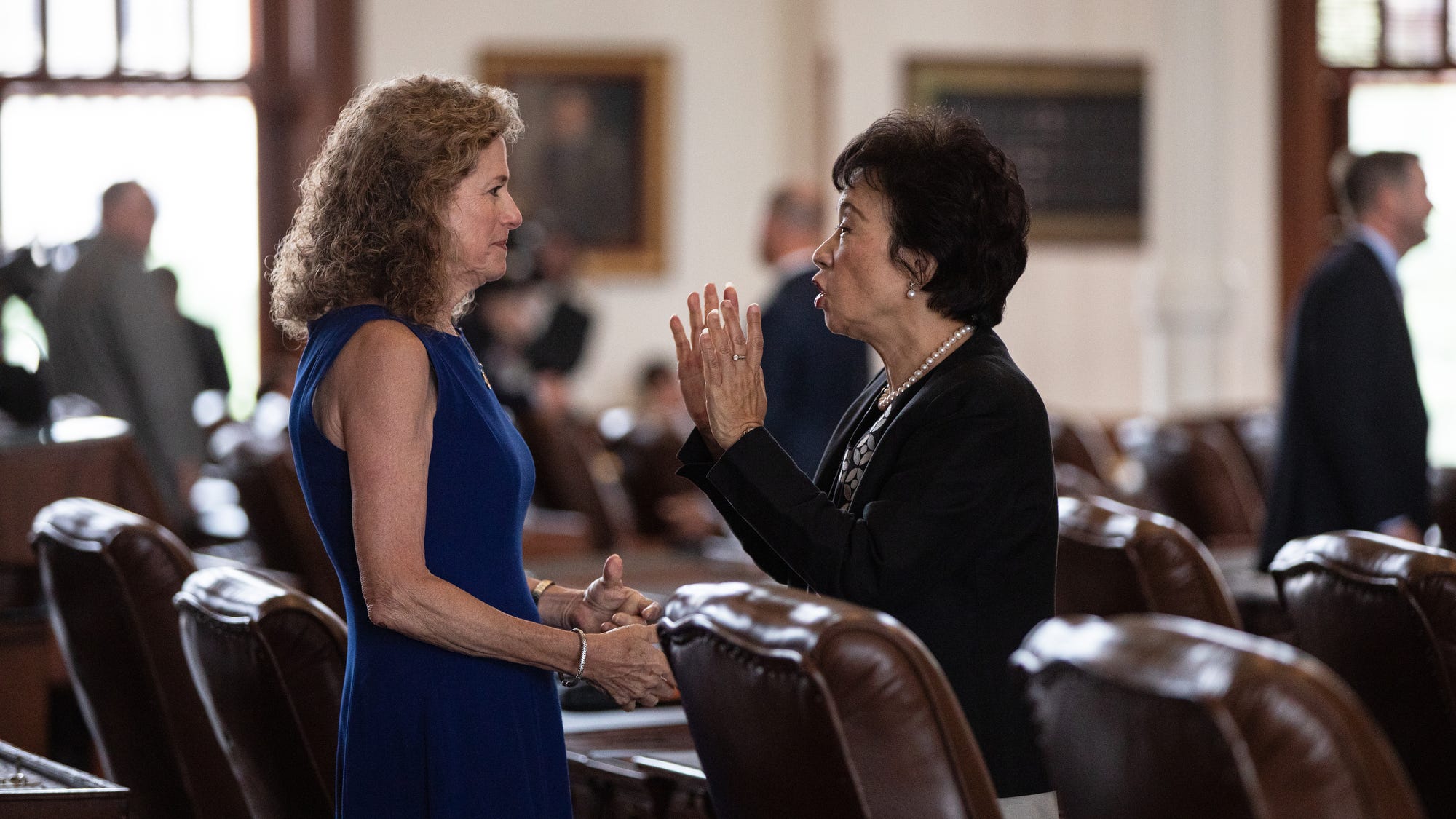 Gonzales says border patrol agents have worked to keep people safe who are crossing in the summer heat, but he believes numbers will keep increasing if President Joe Biden ends the public health order. Since October, 750,000 migrants seeking asylum have been required to stay in Mexico under Title 42.

"If that happens, you're about to see a historic record of immigration numbers skyrocket even more," Gonzales says.

He is calling on Congress to reject a funding measure he says would "de-fund border patrol."

The House Appropriations Committee has advanced a funding measure that would cut discretionary spending by the Department of Homeland Security by $927 million.

The bill, which is now waiting for a vote on the House floor, totals $52.81 billion, an increase of almost $1 billion from last year. The House Appropriations Committee says the measure:
Secures our critical infrastructure with dramatically increased funding to prevent cyber-attacks and root out cyber intrusionsInvests strongly in maritime security through funding for the Coast GuardMakes responsible investments in border securityRespects the dignity of immigrants with new funding to improve migrant processing and reduce backlogs in refugee, asylum, and immigration benefit applicationsThe measure would include $475 million for Immigration and Customs Enforcement's "Alternatives to Detention" program, which includes ankle monitors, regular check-ins and unscheduled visits for migrants awaiting hearings under ICE supervision.

The bill would also include $50 million for "non-intrusive inspection" technology to be used for all vehicles crossing the border; $45 million for technology dealing with remote sensing, aircraft and search and rescue; and $21 million for a database to store fingerprints and bio-metric data. 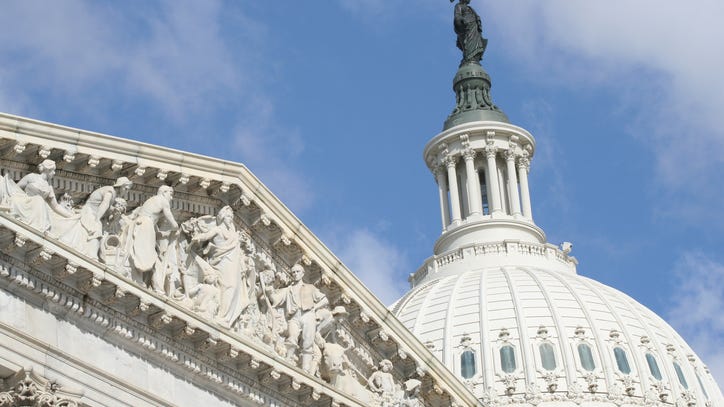