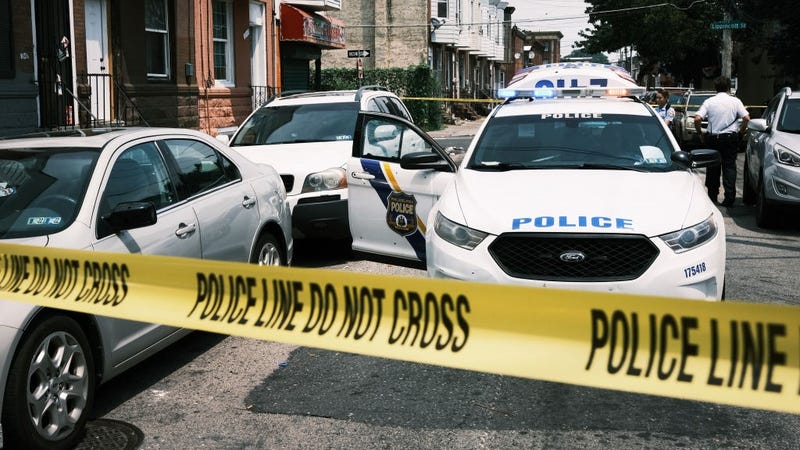 Two brothers have been arrested in Pharr, TX and are accused of beating their stepfather to death for allegedly sexually abusing their sister.

Pharr Police Department said that Alexandro and Christian Trevino, ages 18 and 17 respectively, along with family friend Juan Eduardo Melendez, 18, beat 42-year-old Gabriel Quintanilla and left him in a field in McAllen. His body was found on Jan. 20.

Police reported that a minor, later identified as Quintanilla's daughter, made an outcry about being inappropriately touched by Quintanilla at an RV park.

“When brothers Alexandro and Christian Trevino found out, they became enraged and confronted Gabriel Quintanilla at the residence. A physical fight ensued between the three and the victim Quintanilla left the location on foot,” according to a news release from the Pharr Police Department.

According to police, Christian Trevino then chased Quintanilla to an apartment complex down the road, where a second assault occurred involving Alexandro Trevino and Juan Eduardo Melendez. Melendez was identified as the driver of a red Dodge Charger.

Pharr police then say that the three teenagers left, changed vehicles, and drove back. Quintanilla was still there walking alone and injured. A third assault then occurred and Quintanilla was beaten with brass knuckles and suffered severe head trauma.

He was then placed in the bed of a truck and dropped off at a field in McAllen. Police say that Quintanilla may have still been alive when he was left at the field.

Pharr police added that there was an arrest warrant in an unrelated case for continuous sexual assault of a child and assault family violence against Quintanilla.

"This investigation was complex having multiple scenes. I am proud of how our detectives were able to put the pieces together in such a short time," Pharr police Chief Andy Harvey said in a statement.