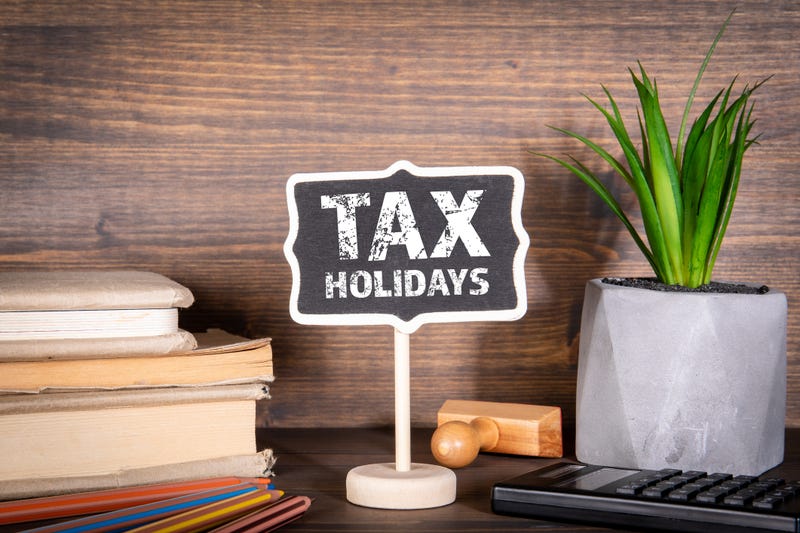 Small businesses in Texas are hoping for a spike in business this weekend as part of the sales tax holiday. Through Sunday, sales tax will not be charged on most school supplies and clothing. A complete list is available at comptroller.texas.gov/taxes .

The National Federation of Independent Business says concerns about inflation among small business owners have reached their highest level since 1980.

"Small businesses know if they increase their prices and pass them on to the consumer, guess what? That's just going to make their regulars mad," says NFIB Texas Director Annie Spilman.

Spilman says the sales tax holiday can help bring more people into their stores. A survey by NFIB says 61% of small business owners are expecting the economy to get worse over the next six months.

"They're not optimistic right now," she says. "They're scared, they're uncertain, and so everyone is having to be in this 'stand-by' mode."

Spilman says when people shop at a small business, 68% stays in the local economy compared to just 43% at a national chain.

"This weekend, maybe make the decision that this time, I'm going to spend some money in the local economy," she says. "It'll stay there. You're helping the trailblazers, the entrepreneurs who sort of have the monkey on their back and are just trying to stay afloat."

With concerns about a recession, Spilman says small businesses are more likely to delay hiring or investing in new products or equipment.

"Let's help the optimism, let's help that uncertainty by patronizing their business," she says. "Spend a little money there this weekend. You don't have to pay sales tax, and the money goes back in the community no matter what."

The sales tax holiday runs through Sunday night and applies to items sold for less than $100. The Texas comptroller's office estimates people will save a total of $112 million this weekend. 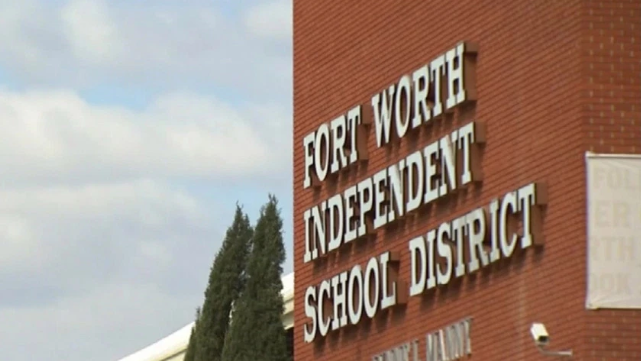