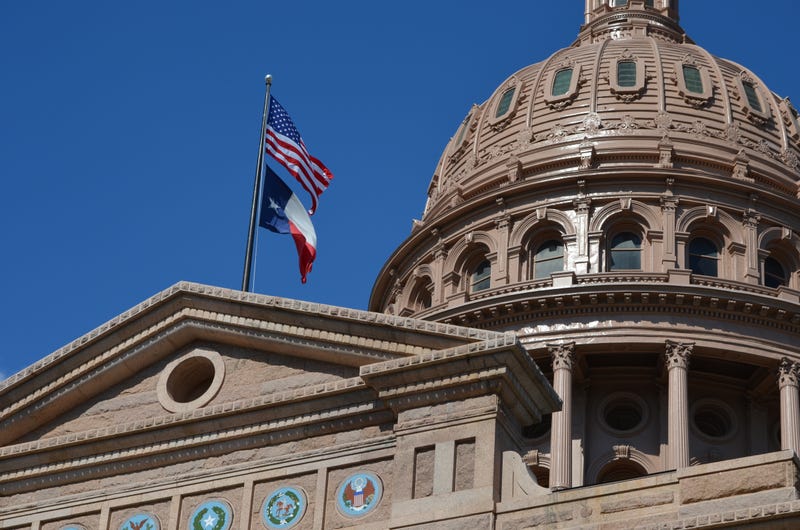 AUSTIN (Talk1370.com) -- Just hours before the 88th Texas Legislature is set to gavel into session, Texas Comptroller Glenn Hegar issued his Biennial Revenue Estimate on Monday - giving lawmakers a record estimated $188.2 billion to fund the state for the next two years.

The revenue estimate is a 26.3 percent increase from the 2022-23 biennium, according to the Comptroller's office.

Hegar warned lawmakers Monday to spend the money wisely - to benefit Texans now and into the future. "Bluntly, don’t count on me announcing another big revenue jump two years from now," said Hegar. "The revenue increases that we’ve seen have been, in many ways, unprecedented, and we cannot reasonably expect a repeat. We are unlikely to have an opportunity like this again. This budgeting session is truly a once-in-a-lifetime session."

The overwhelming majority of the estimate - $165.9 billion - comes from new revenue, which is primarily sales and energy taxes collected by the state. 53 percent of the GR-R revenues comes from sales tax.

Passing a balanced budget is the sole constitutional requirement for the Legislature each session, with the budget expected to pass near the end of the regular session in May.

Hegar's estimate is projecting the state's general revenue balance for the 2022-23 biennium will be $32.7 billion; after required transfers to the state's Economic Stabilization Fund and a shortfall in the Texas Guaranteed Tuition Plan, some $22 billion will be added to the amount lawmakers have at their disposal. Any of that money can be spent immediately if lawmakers wish to supplement the current budget.

The ESF itself is projected to have an ending balance of more than $27 billion at the end of the 2024-25 biennium, assuming the legislature does not make any appropriations from the fund.

One roadblock lawmakers will have to deal with is a built-in spending cap. The Legislative Budget Board, in November, adopted a 12.3% estimated economic growth rate for the 2024-25 biennium. That means, based on current estimated budget numbers, lawmakers will only be able to spend about $12.5 billion. Lawmakers could override it with a majority vote, but it's not clear if lawmakers have the appetite to do so.

"Thoughtful options might include investment in our electrical grid; broadband connectivity; port and water infrastructure; salary adjustments for state employees, our teachers and nurses; and development of our skilled trade workforce,” Hegar said. “Lawmakers also should consider meaningful tax reduction to ease the burden of Texans who are grappling with inflation, economic uncertainty and rising housing costs. Well-thought-out spending proposals can have positive results without creating demands on general revenue that might be difficult to meet in years to come."

Both the House and the Senate will gavel into session at noon on Tuesday.