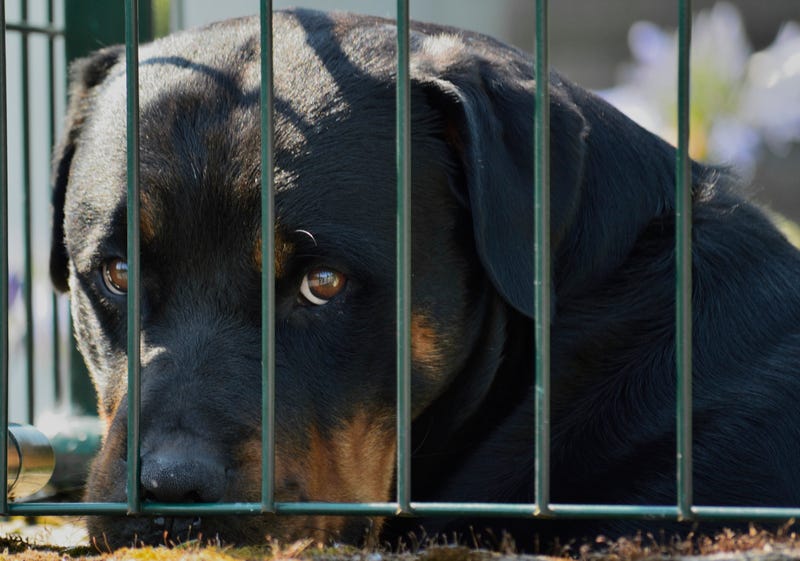 The Dallas City Council has unanimously passed a measure that bans the sale of cats and dogs at pet stores in the city. Dallas joins 11 other cities in Texas with a ban already in place.

The Humane Society says a Petland location in Dallas has bought dogs from two breeders on the organization's "Horrible Hundred" list. Lauren Loney, the Texas state director, says the two breeders had been cited for "housing animals in filthy and unsafe conditions," "feces covering the floors of kennels" and "exposing dogs to extreme cold weather conditions without adequate shelter and water."

Jay Suk, the owner of the Dallas Petland location, says he only works with licensed breeders. His is the only store in the city currently selling dogs and cats.

"My breeders are all licensed and inspected by the USDA," Suk said. "If there are violations in the last two years, I ban the breeders from working in our store."

Suk and several employees spoke at the city council meeting where the ban was adopted. They say the ban could turn more people to unlicensed breeders selling animals online. 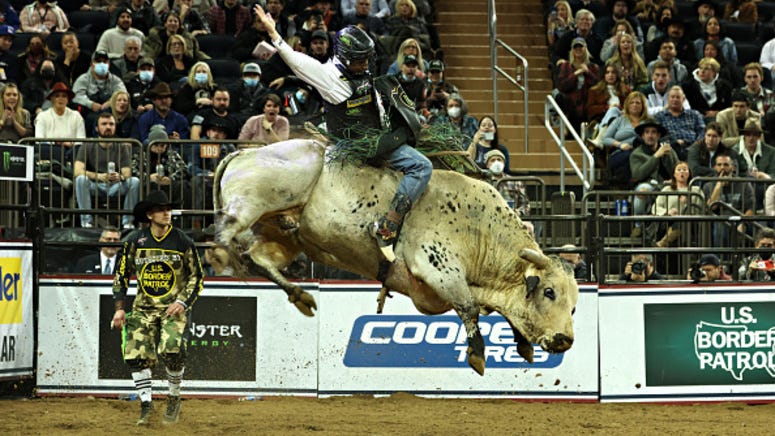 "By closing my store, more people will buy from unregulated breeders who sell at flea markets and on Craigslist," Suk said. "You can look it up on Craigslist right now. There will be hundreds of them."

Employees said closing the store would shut down a safe place for people to meet for their own exchanges and end an opportunity for owners to learn how to train their animals.

Suk says he may have to close his store, saying the ban could cost him 75% of his sales. He says he employs 30 people and has generated $2.4 million in tax revenue the past three years.

"I sincerely hope Dallas Petland keeps their doors open to this city, keeps their employees and continues to serve this community under a pets products and services model rather than the inhumane model they currently utilize," Loney said.

The Humane Society says Dallas was the biggest city in Texas without a ban. 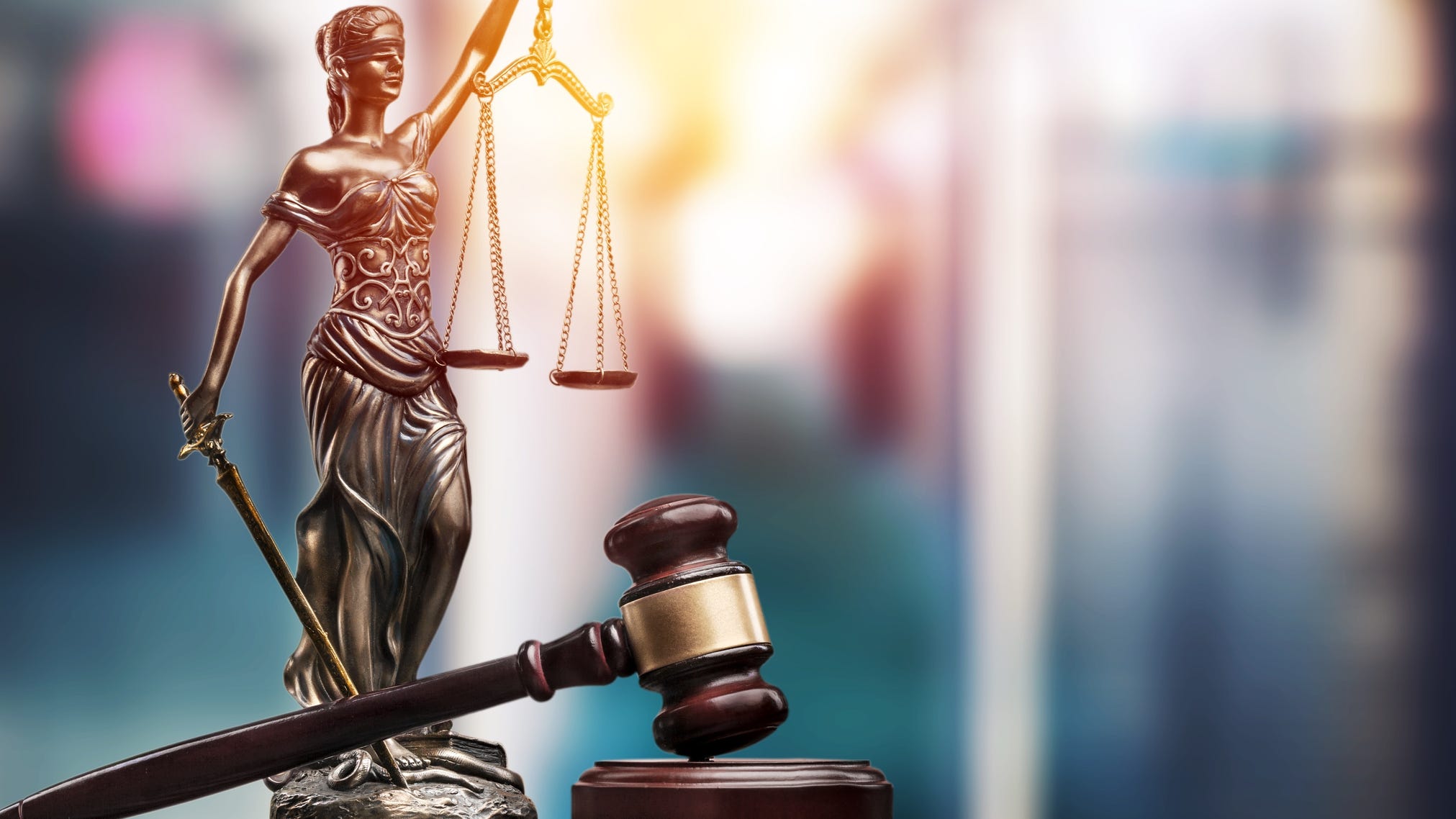