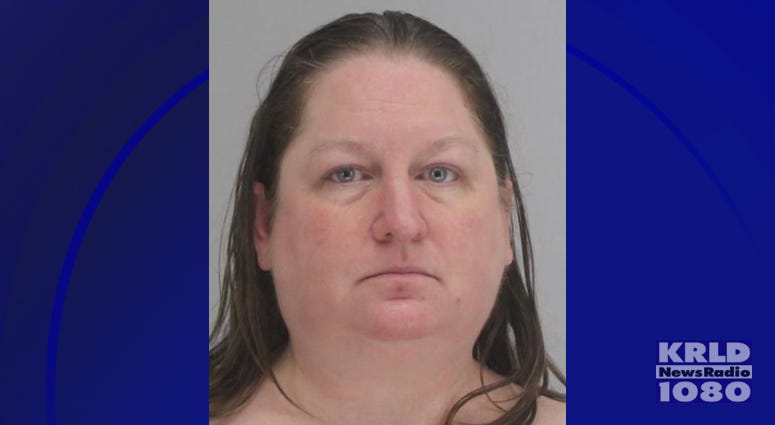 A Dallas woman has been sentenced to life in federal prison with no chance of parole in a murder-for-hire scheme.

Court reports say 49-year-old Jennifer Faith of Oak Cliff convinced her boyfriend Darrin Ruben Lopez to shoot her husband to death. It happened October 9, 2020 when Jamie Faith was killed in front of the couple's home while they were out walking thier dog.

Days later Jennifer went on TV and made up a cover story. Meanwhile, approximately one month after her husband’s death, Ms. Faith admitted, she initiated a claim with Metropolitan Life Insurance Company seeking approximately $629,000 in death benefits Mr. Faith had through his employer, according to court reports.

In February 2021, prosecutors charged Ms. Faith with obstruction of justice. In September 2021, they added a charge of use of interstate commerce in the commission of murder-for-hire, an offense that carries a potential death sentence. In return for her plea, prosecutors agreed to drop the obstruction charge and to recommend a sentence of life imprisonment.

“Ms. Faith put on quite a performance in the wake of her husband’s murder. She poured out her sob story to reporters and law enforcement, then headed home to orchestrate her coverup,” said U.S. Attorney Chad Meacham. “But crocodile tears didn’t stop the feds. We were committed to getting justice for Jamie, and with the Judge’s imposition of a life sentence this afternoon, we’re one step closer.” 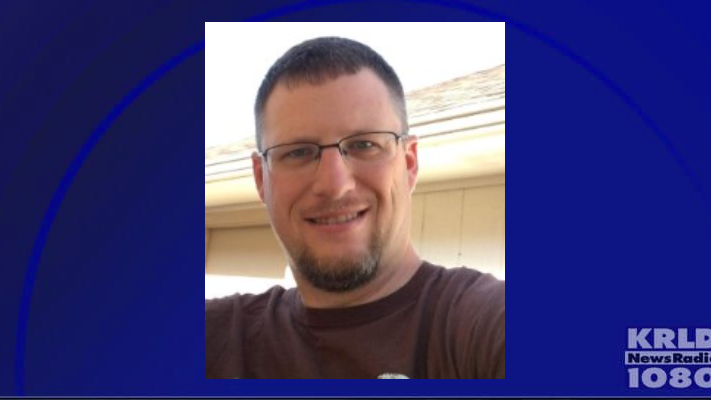 Mayor of Pilot Point arrested for soliciting a minor