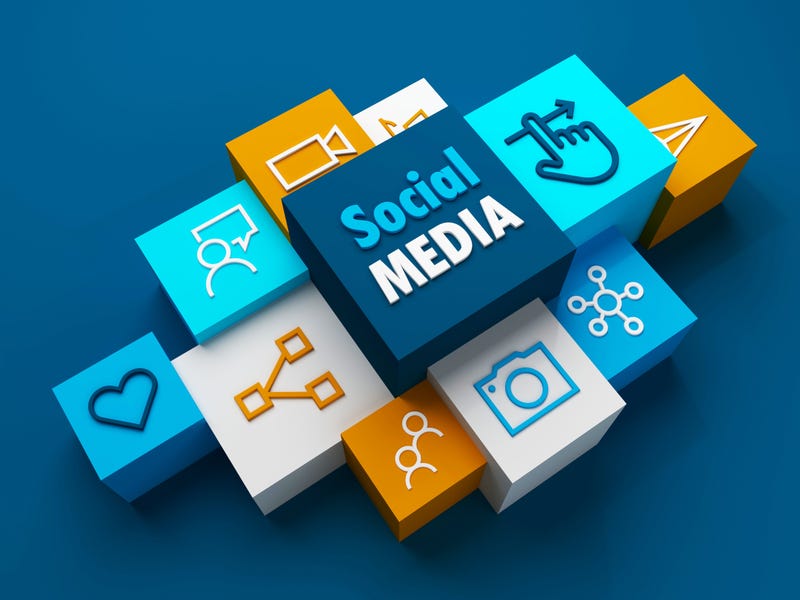 A federal appeals court sided with Texas saying the state can enforce a controversial law banning social media companies like Facebook and Twitter from censoring political content, but the fight is expected to continue.

A judge blocked a similar bill in Florida, and organizations representing e-commerce and social media companies sued here, saying the government "has no right to websites what content to favor."

The court's ruling says it rejects the idea corporations have what judges describe as a "freewheeling first amendment right to censor what people say."

The ruling will let Texas enforce the law, but the legal challenge could wind up back before the US Supreme court.