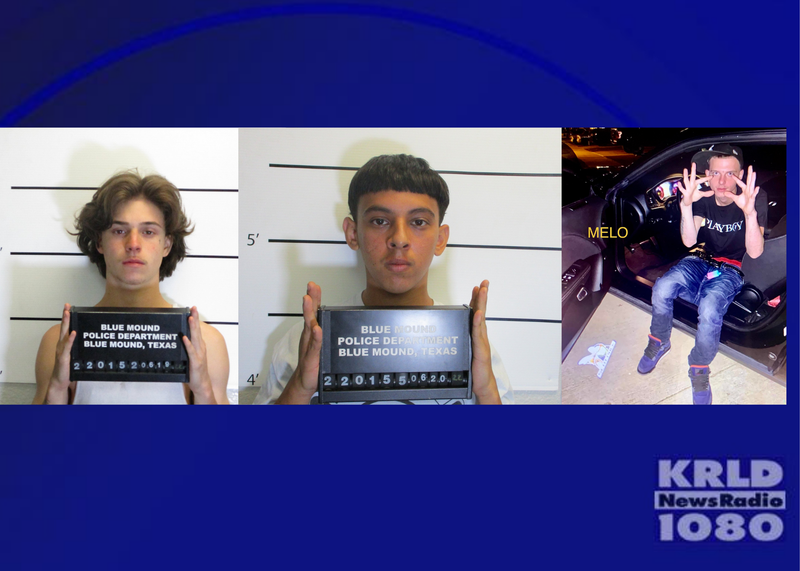 BLUE MOUND (1080 KRLD)- A gang of teens smashed through a car lot's gate and stole a car, then posted incriminating evidence on Instagram.

It happened Saturday night. Blue Mound police were dispatched to the Carvana car lot on Cantrell Sansom Road. Police say one of the teens drove a truck through the entrance gate, smashing it. The diversion allowed the other teens to steal a 2020 black Dodge Challenger Scat Pack from the lot. 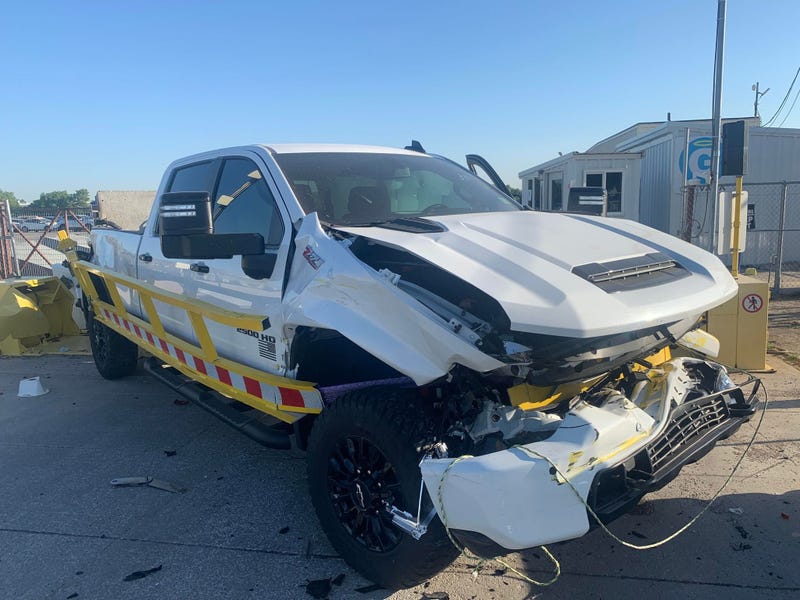 Police discovered 18-year-old Ethan Gaither, of Arlington, near the lot. They say he's the one who drove the truck through the gate to cause the diversion. He was arrested and charged with criminal mischief.

Surveillance footage showed three other people climbing into the stolen car and driving away. Now, police are tracking them down one by one.

Yesterday, 18-year-old Carlos Aldez was arrested at his home in Arlington. He's facing a charge of engaging in organized criminal activity.

Grand Prairie resident Andy Sanchez is being sought for questioning. Another suspect, 19-year-old Aidian Pierce, also from Grand Prairie, is still on the loose. Police say he goes by the name "Melo."

Pierce posted a photo of himself on Instagram shortly after the car theft, and police say he is sitting in the stolen car in the photo. He has several small face tattoos, including a cross between his eyes. 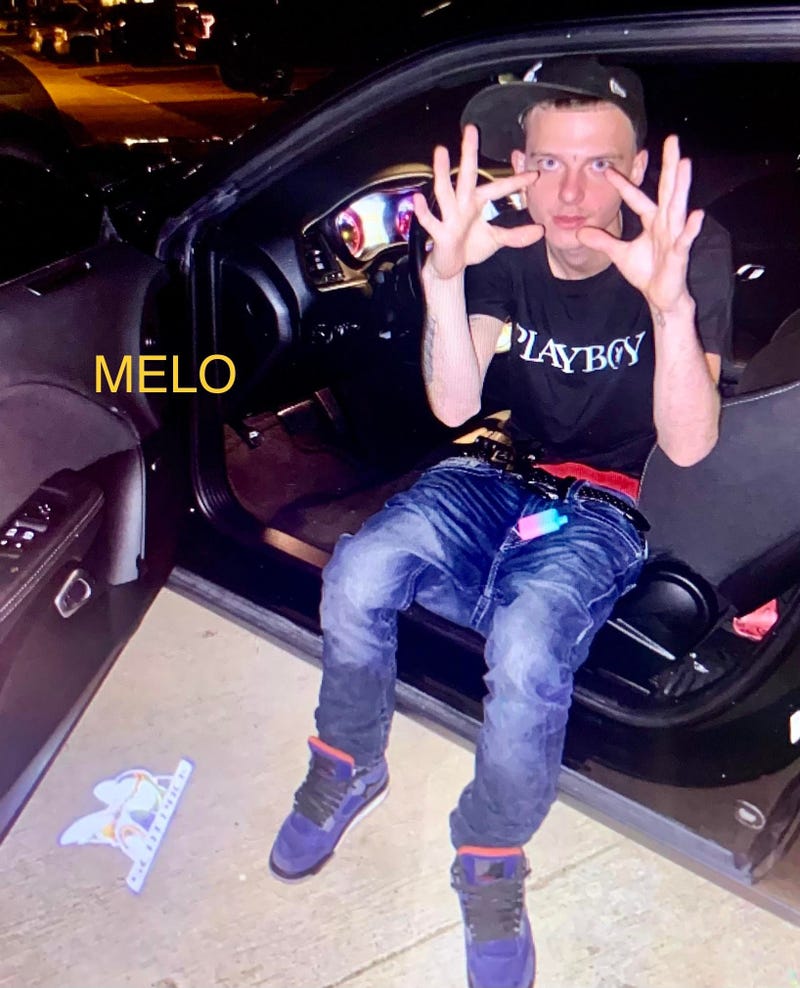 Police say the teens are part of the self-proclaimed "Bankr0ll" gang, dedicated to stealing cars, guns, and anything else they can sell for a quick buck to add to their bankroll.

Anyone who sees Pierce or the stolen car is asked to contact the police immediately. 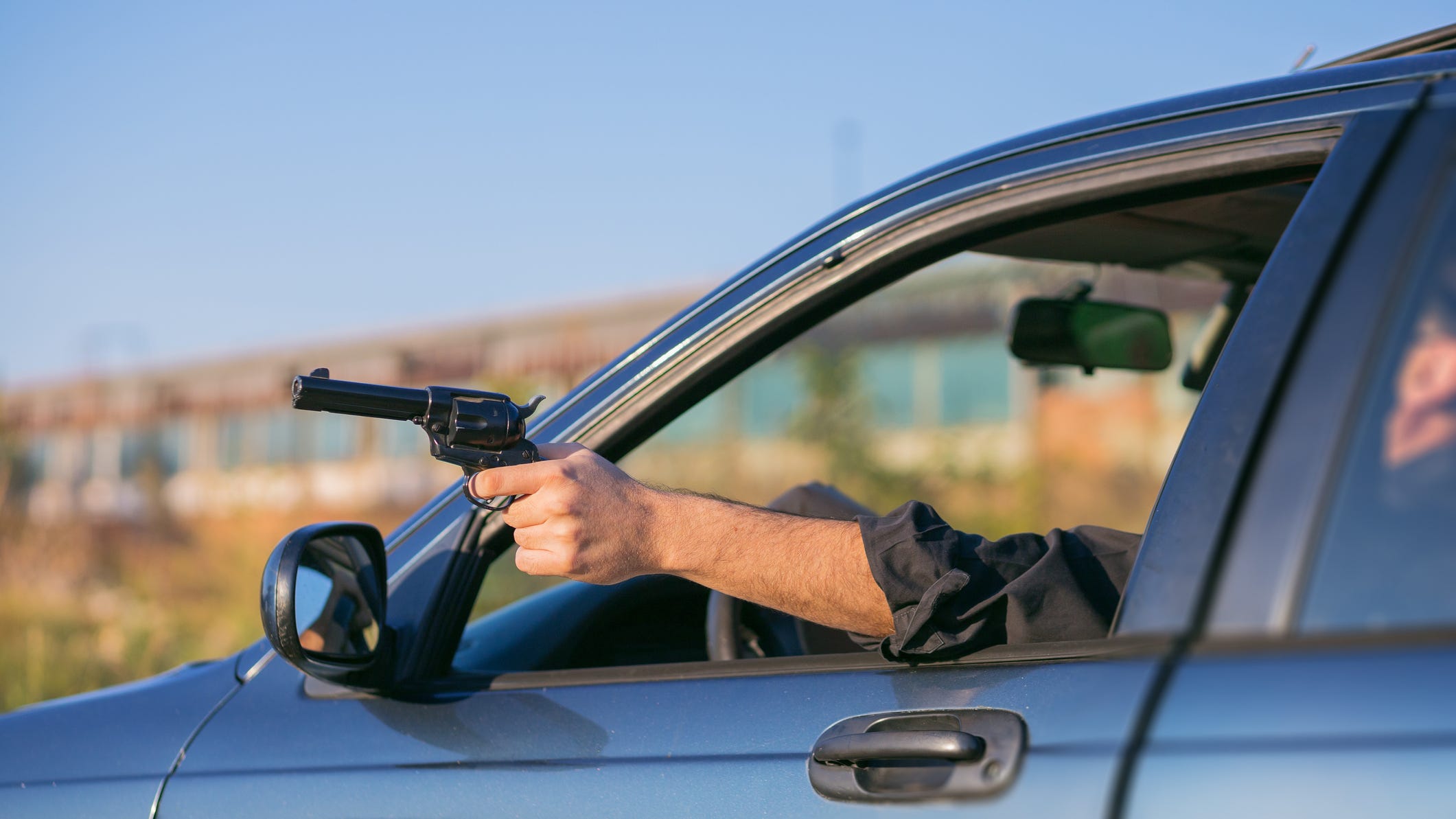