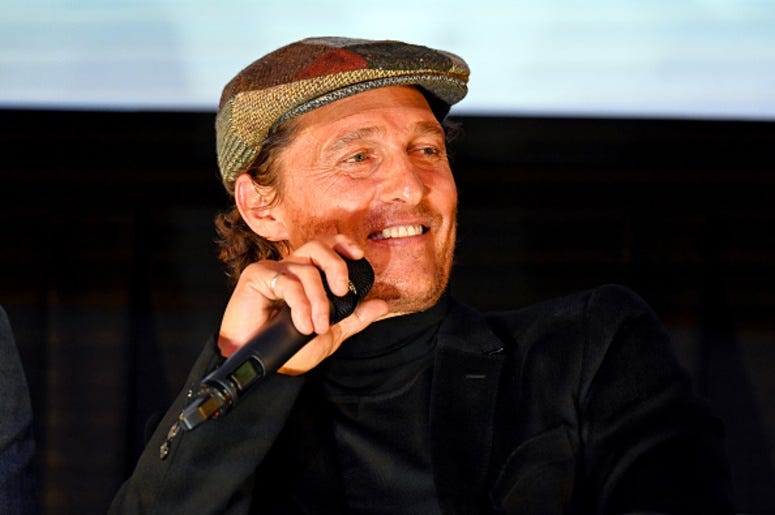 AUSTIN (1080 KRLD) -- With the deadline to declare bearing down, actor Matthew McConaughey says his decision to run for Texas governor will be announced "shortly."

In an interview with the Hollywood Reporter Tuesday, McConaughey denied he was being either "coy" or "non-committal" about his political aspirations.

And according to a recent poll released by the Dallas Morning News and The University of Texas at Tyler, the majority of people are seeing McConaughey as a top contender.

When given the choice between all three candidates, the incumbent Abbott won with a 37% of the vote. McConaughey followed with 27% of the vote, and O’Rourke received 26%.

McConaughey was born in Uvalde, went to high school in Longview and graduated from UT-Austin in 1993.