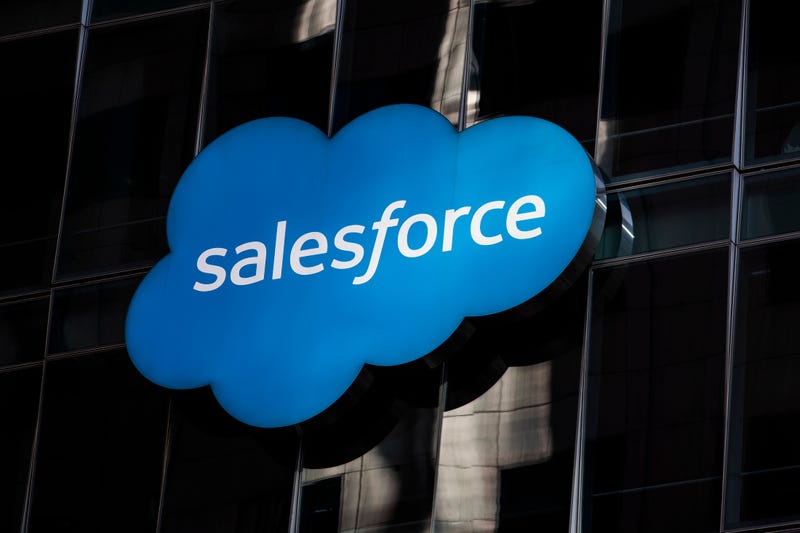 CNBC on Friday obtained a Slack message from Benioff saying "Salesforce will help relocate (employees) and members of (their) immediate family" if they had “concerns about access to reproductive healthcare in your state."

Salesforce has an office in Dallas, and Benioff tweeted on Friday "we'll help you exit" Texas if that's "(your) choice."

Ohana if you want to move we’ll help you exit TX. Your choice.❤️https://t.co/y5IKpm5fNs

This month, Texas Senate Bill 8 went into effect, barring doctors from performing or inducing abortions after six weeks of pregnancy and allowing state citizens to sue anyone who "aids or abets the performance or inducement of an abortion." In a 5-4 ruling, the Supreme Court declined to block the law.

Critics of the law say it undermines the Supreme Court’s 1972 ruling in Roe v. Wade, which held the 14th Amendment of the U.S. Constitution includes a right to privacy that extends to a woman deciding to bear a child. Some including the Justice Department, argue the law was designed to avoid judicial review by relying on citizens to enforce the law. The department announced last week it was suing Texas over the law.

Salesforce also has offices in Florida, Georgia and Indiana. Republican legislators in Florida and Indiana said they were considering similar bans to Texas, while Georgia’s 2019 ban on abortions before six weeks will be heard before a federal appeals court later this month. Last year, a federal district judge struck down the law, determining it was in violation of the Supreme Court’s Roe ruling.

California Gov. Gavin Newsom on Saturday shared Benioff's tweet with a "Welcome to California" message. In addition to its San Francisco headquarters, Salesforce also has an office in Irvine.

Salesforce is one of a handful of technology companies to offer its workers assurances in the wake of Texas’ new law. 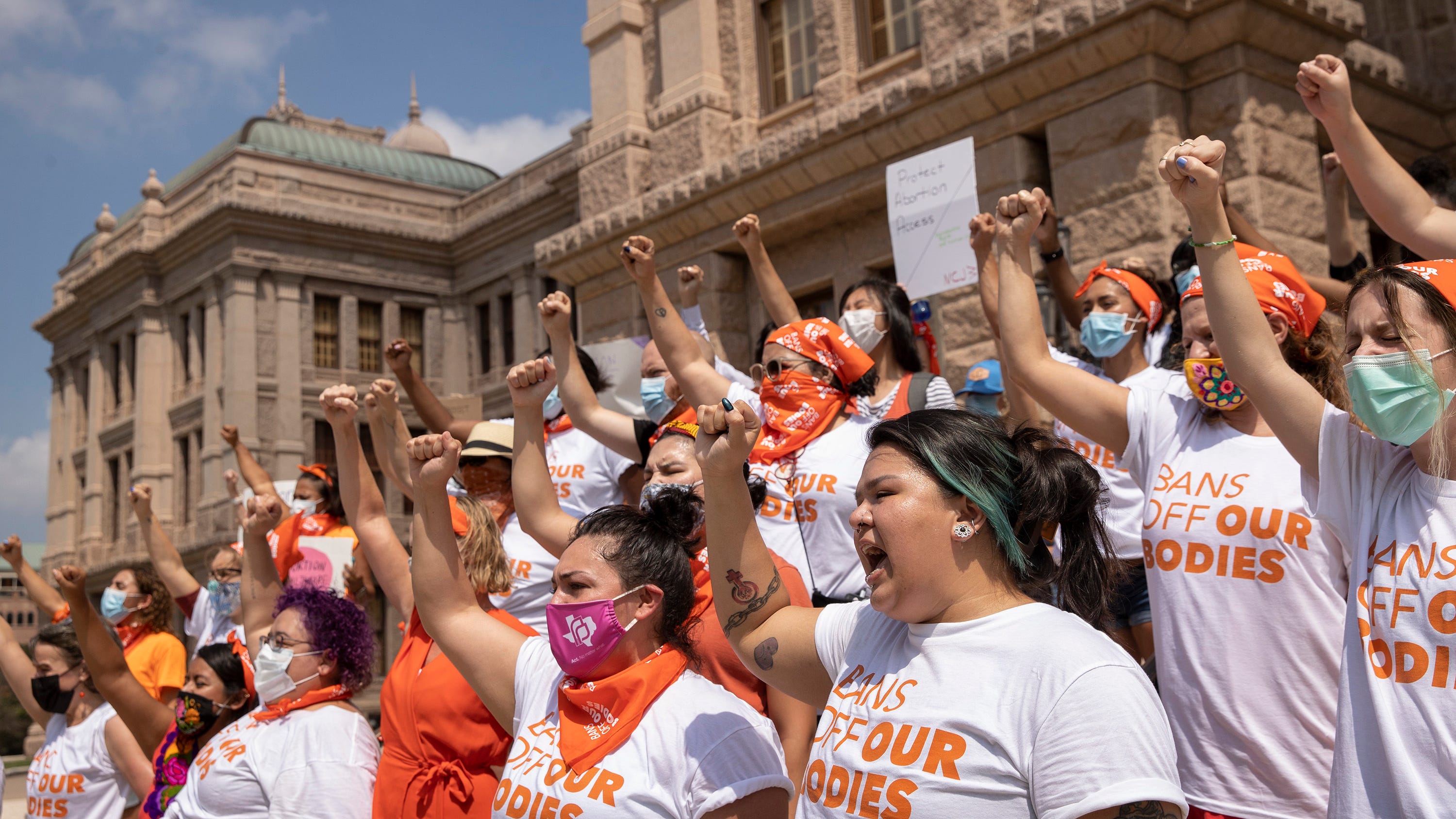