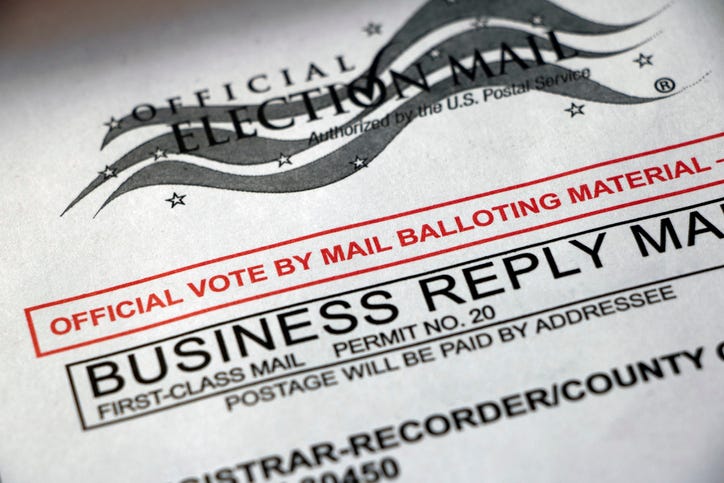 AUSTIN (Talk1370.com/NewsRadio 1080 KRLD) -- The Texas Secretary of State's Office will conduct what it calls a "full and comprehensive forensic audit" of November's election results in four of the state's most populous counties.

A statement from the office says the process has already begun in Dallas, Harris, Tarrant and Collin Counties. The office says it has the authority to conduct those audits under existing state law and calls on the state legislature to fund the effort.

The Texas Secretary of State's office did not offer any details about when the audits might be completed or what prompted the audits. The announcement of the audits came shortly after former President Donald Trump issued a public letter calling for an audit of the 2020 results in Texas.

"Texans know voting fraud occurred in some of their counties," the former President wrote. He did not provide any evidence of fraud in his letter.