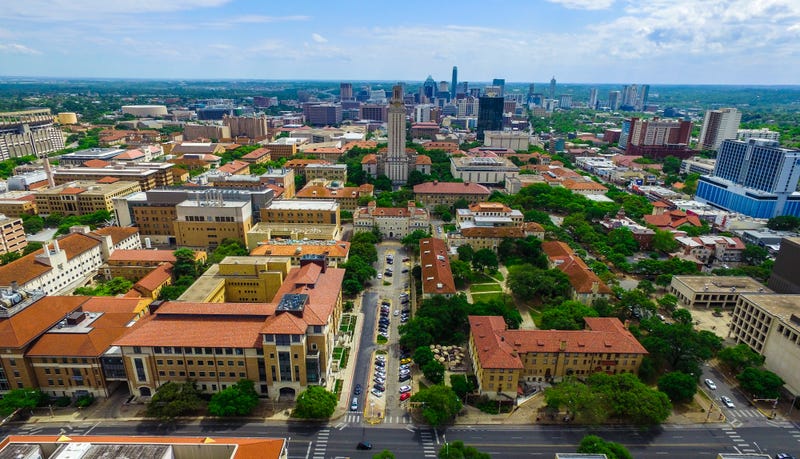 Reverse discrimination versus affirmative action in the University of Texas admissions program is about to light up the court dockets again.

Race in admissions at the University of Texas has been a topic of debate since 2008 when white student Abigail Fisher said she was excluded so that minority students could be admitted. The US Supreme Court ruled against her, but two years ago two other white students made a similar claim. It was rejected by a US District Court judge. Now the 5th Circuit has sided with the students and is allowing the suit to go forward.

"The case is going to be about whether UT's current use of race satisfies strict scrutiny," said attorney John Mike Connolly, who is arguing for the students. "Again, Miss Fisher's case was all about 2008."

An attorney for the University of Texas declined comment. 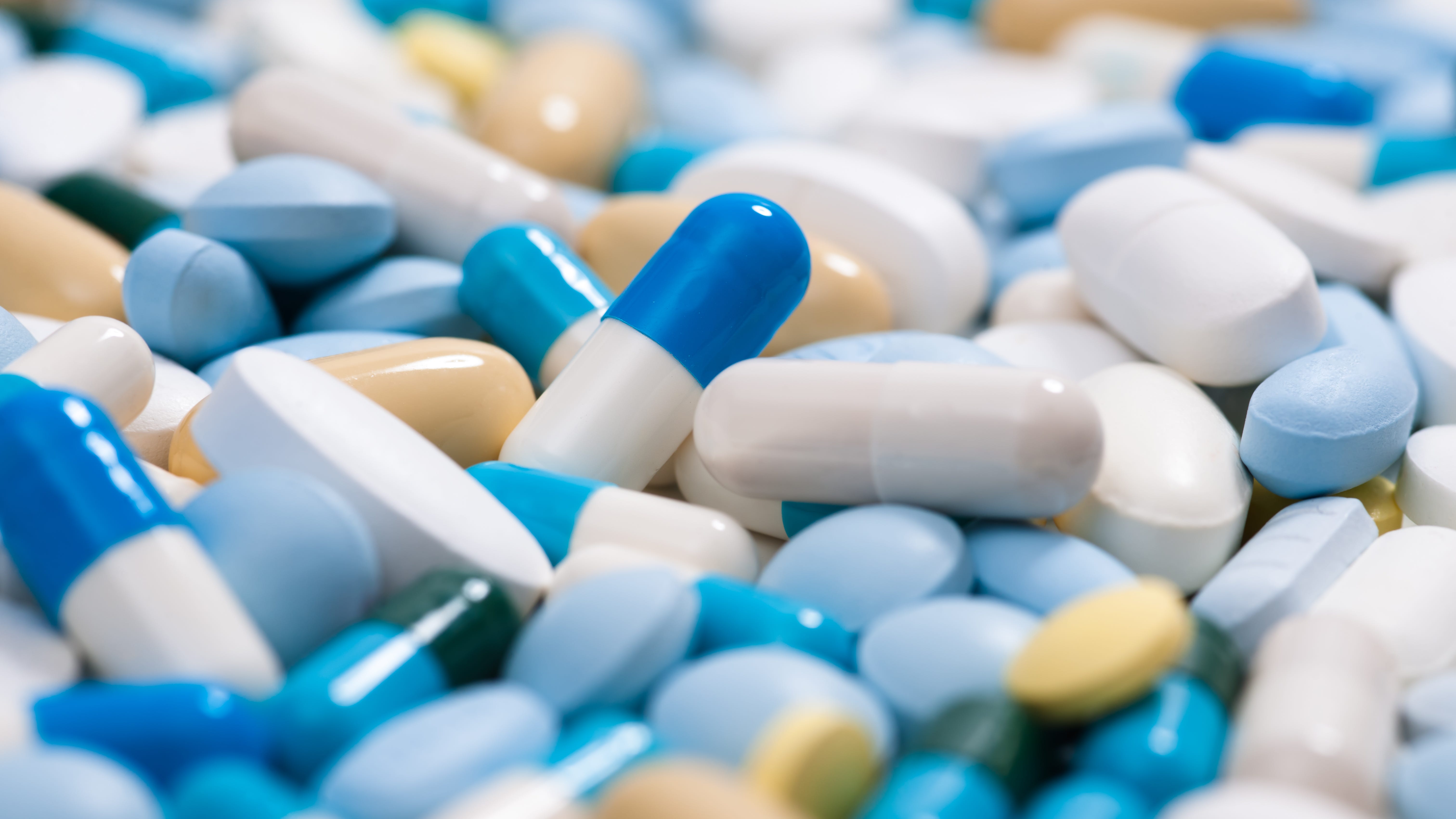