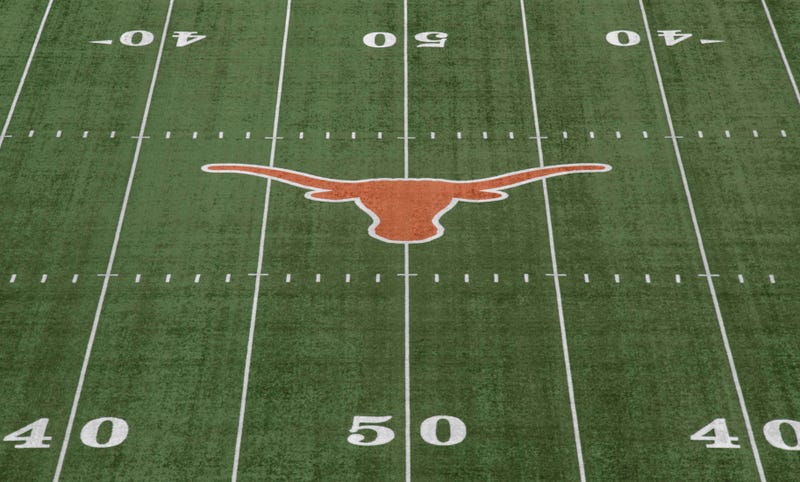 AUSTIN (Talk1370.com) -- The Boards of Regents of the University of Texas System and the University of Oklahoma both voted unanimously Friday to approve their flagship campuses joining the Southeastern Conference - one of the final steps in what will likely become a significant change in college sports.

“Our board met today to discuss the ever-changing landscape of collegiate athletics and the invitation from the Southeastern Conference to The University of Texas at Austin," said UT Board of Regents Chairman Kevin Eltife. "Recognizing the impact this would have on our athletics programs, the board unanimously voted to approve this conference realignment upon the expiration of our current agreement with the Big 12.”

“We believe that joining the Southeastern Conference will sustain our tradition of national-caliber athletics excellence, strengthen our flagship university as a whole and serve the wider interests of the state of Oklahoma," said OU President Joseph Harroz Jr. "The entire Sooner Nation and Oklahomans throughout the state stand to benefit from this move, and we’re thrilled for a new platform to tell the OU story all across the country.”

The change is expected to go into effect on July 1, 2025. Both schools say they will continue to fulfill their obligations to the Big 12 "through the end of our time together," Eltife said.

UT-Austin President Jay Hartzell called the move one to "protect and enhance" the school's athletic program and the larger university. "In order to do so, we looked at conferences across the country and concluded that the SEC was the best fit for our future," said Hartzell in a statement. "The reasons are many: the stability and strength of the league and its leadership, the level of visibility for our student athletes, some of the toughest athletic competition, and exciting stadiums that are similar in capacity and attendance to ours."

Hartzell also pointed out that the move will rekindle key rivalries, including regular competition with Texas A&M and Arkansas in addition to Oklahoma.

UT-Austin Vice President and Director of Athletics Chris Del Conte called the move an effort to position the university for "continued stability and success." "There’s a lot of opportunity on the horizon, and we feel great about our future," Del Conte said in a statement. "So, as we head into Big 12 action this fall, we’ll be competing as hard as ever, striving to be champions on and off the field, and representing our league with the pride and passion that epitomizes our Texas Longhorns. We have a rich tradition and history, and we will continue to compete proudly as members of the Big 12 as we prepare for our future in the SEC in 2025."