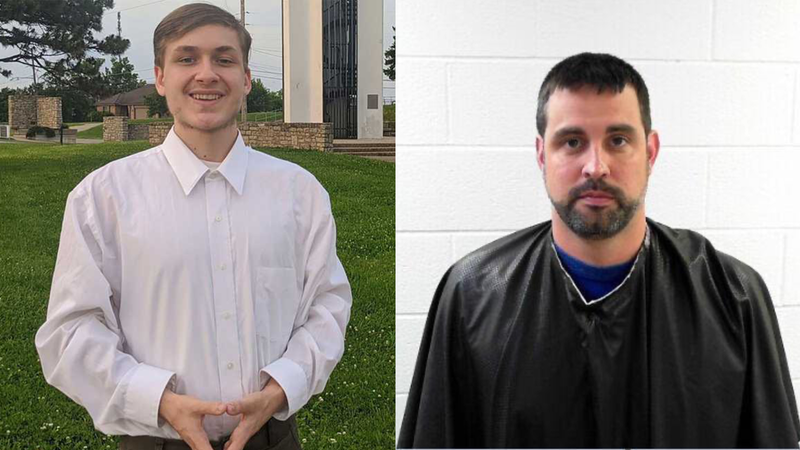 KANSAS CITY – Two state lawmakers who faced legal issues during their time in the Kansas Legislature were both soundly defeated in their bids for reelection.

Freshman state Rep. Aaron Coleman lost a three-way race to Melissa Oropeza, of Kansas City, Kansas, in Tuesday's Democratic primary.
Republican Rep. Mark Samsel, of Wellsville, who has served in the Legislature since 2019, was defeated by Carrie Barth, of Baldwin City. 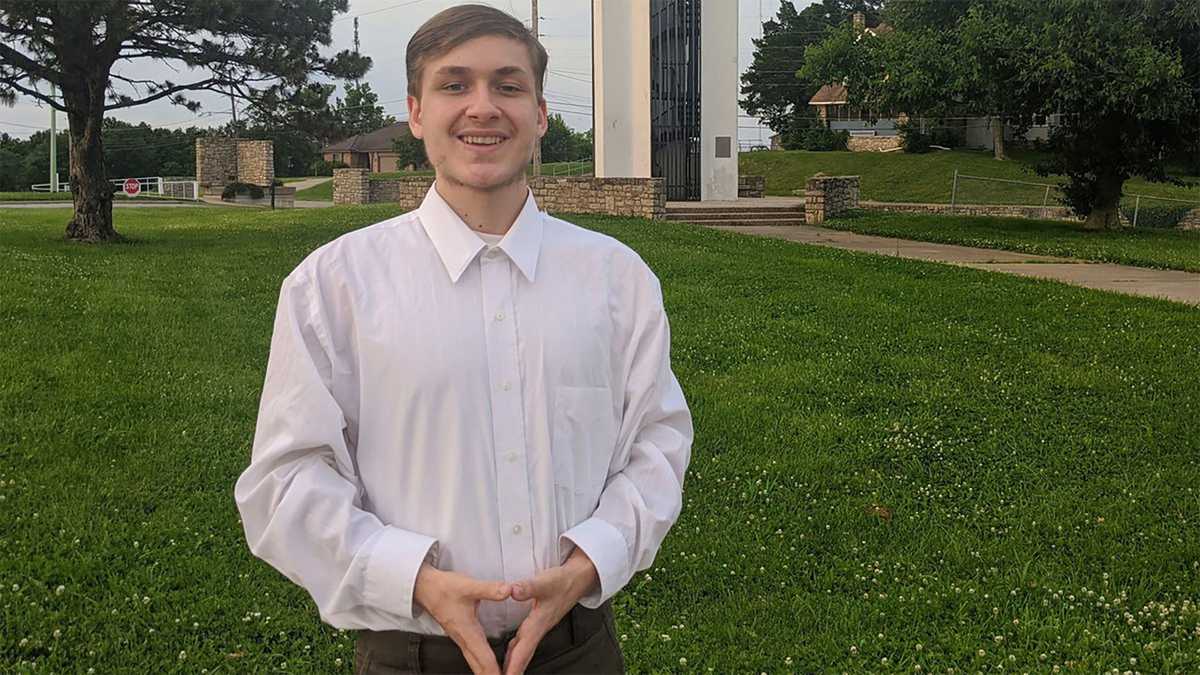 He agreed in March to undergo mental health counseling and a domestic violence assessment to avoid prosecution on a misdemeanor domestic battery charge involving his brother. Coleman also faced two traffic charges after he was arrested in November, initially for DUI.

In a statement posted on Twitter, Coleman congratulated Oropeza and thanked his supporters. “I hope this decision is the best for everyone,” he wrote. Coleman did not respond to messages Wednesday seeking further comment.

Samsel, an attorney from Wellsville, KS was placed on a year of probation after he pled guilty in September to three misdemeanor charges of battery against two students while working as a substitute teacher at a local high school. He was accused of kicking a high school student in the testicles. 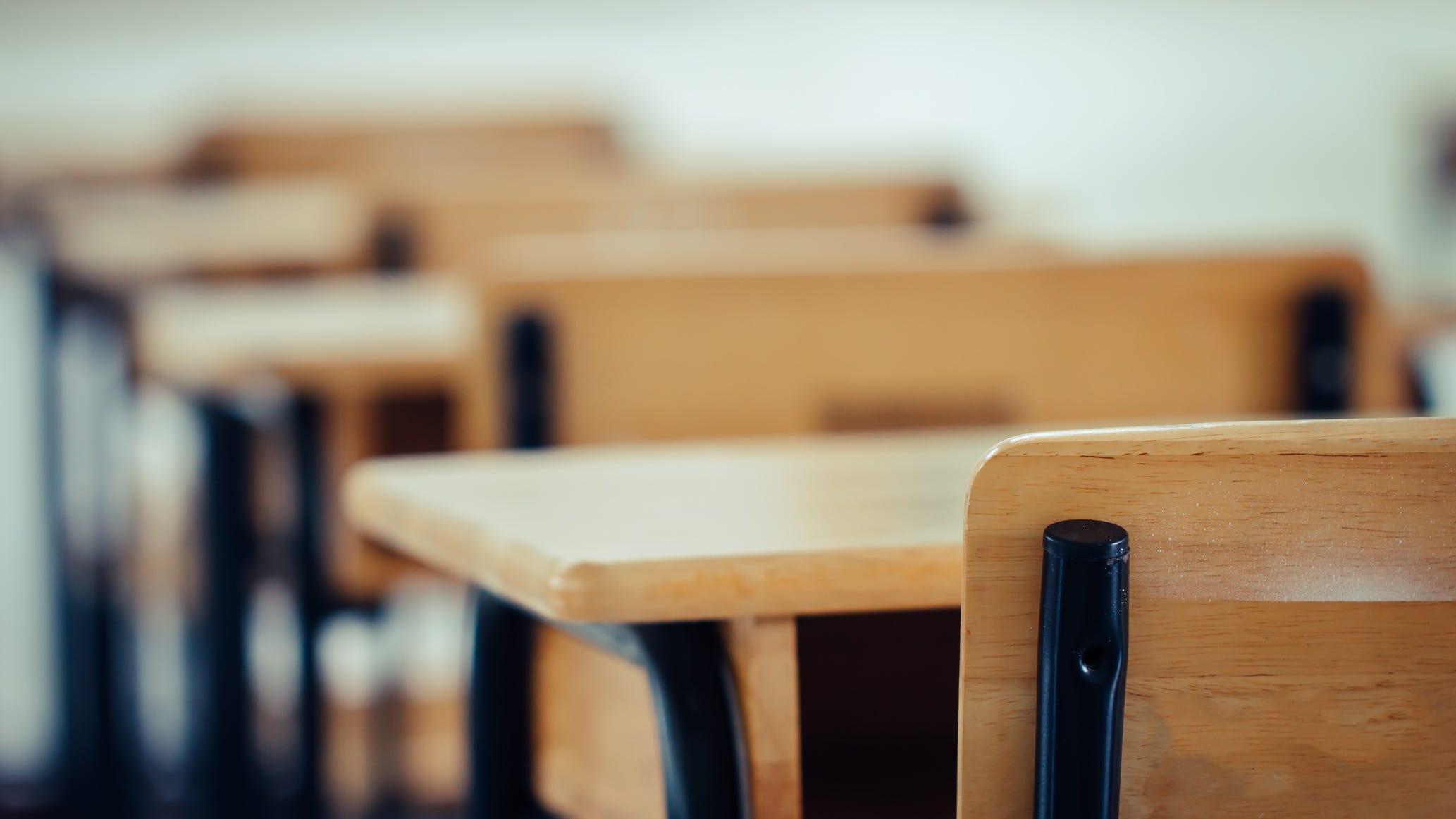