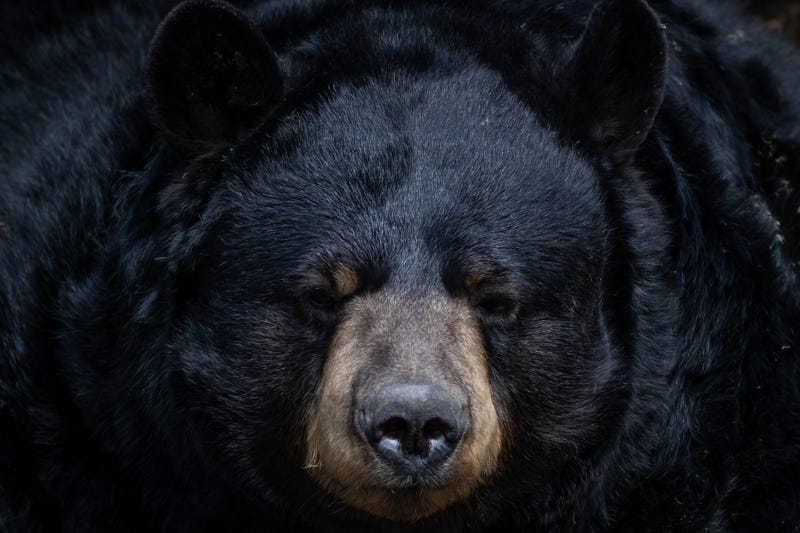 Jeff City, MO – Missouri’s first-ever bear hunt will commence this fall and thousands of Missouri residents are hoping to join.

As of Thursday, 6,335 people applied for one of 400 permits the state will issue for the hunting season on Oct. 18-27, the St. Louis Post-Dispatch reports.

However, the Missouri Department of Conservation is only allowing the harvest of 40 bears so most people who pay for a permit won't even get the chance to shoot a black bear. The hunt was approved earlier this year.

Revenue from those applications amounted to more than $63,000.

A random drawing will select the 40 permits on July 1.

The bear population in Missouri has been growing and there have been plenty of bear sightings in greater St. Louis-area neighborhoods this spring. Officials now estimate there are 600 to 1,000 black bears in the state. 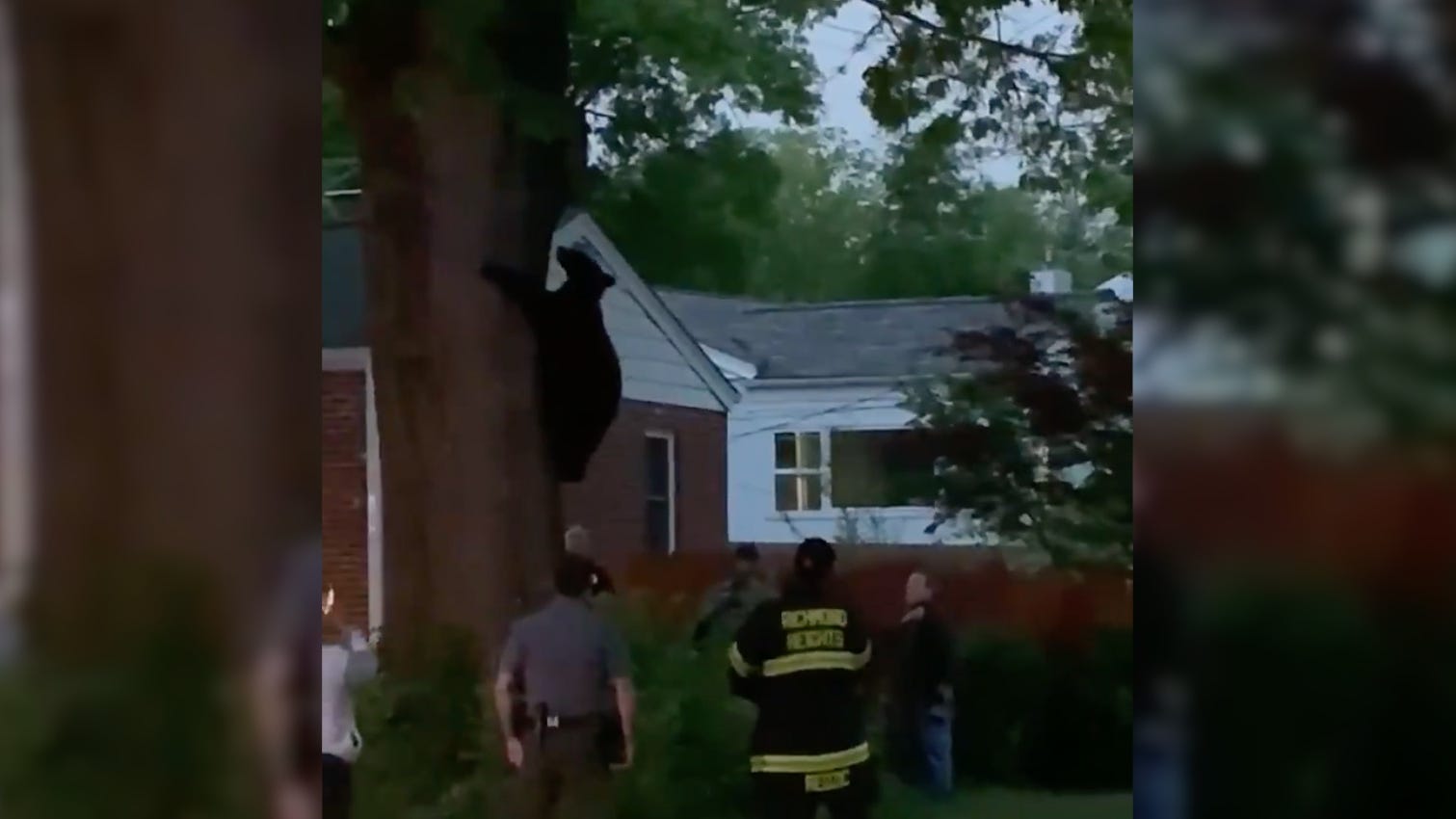 MDC has established three Bear Management Zones (BMZ) in southern Missouri and will issue annual permit numbers and harvest quotas for each of the three BMZs. Each permit will be for a specific BMZ and may be used on public or private property within the BMZ.

The bear hunt plan drew a flood of criticism after it was announced. Some called it inhumane or said there were too few bears in Missouri.

But officials say the hunt will help manager the growing population.

“Being able to add this iconic species to the long list of hunting opportunities for Missourians is a testament to the decades of bear research and management by MDC staff,” said MDC Director Sara Parker Pauley. “A limited annual hunting season will help manage the growing number of black bears in the state.”