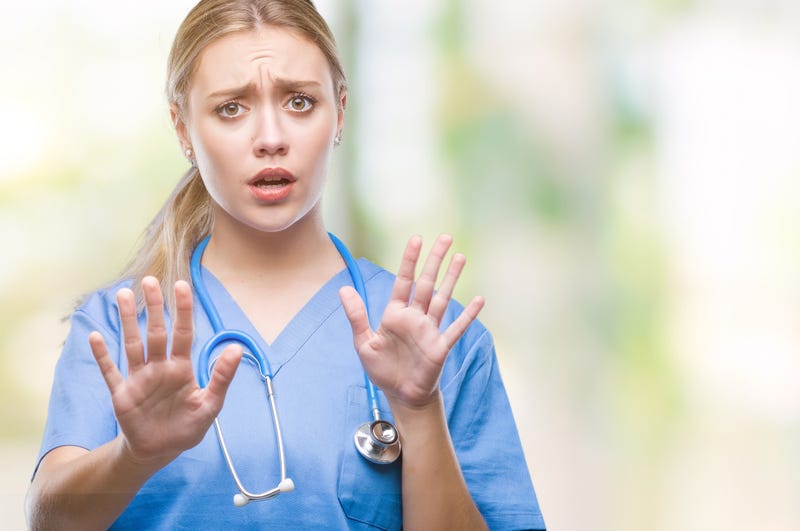 In three separate incidents in the northwestern United States, hospital officials found themselves threatened because they refused to prescribe unauthorized COVID treatments that would be labeled experimental at best.

In one case, a Montana hospital was forced into lockdown when a woman whose relative was denied Ivermectin threatened staff with violence.

In the other two incidents, Hydroxychloroquine was the drug requested – once in Idaho when a patient’s relative subjected a medical resident to verbal abuse and threatened physical violence, and another in Montana when public officials began threatening and harassing hospital workers as they endeavored to procure the treatment for a politically-connected patient.

Neither Hydroxychloroquine or Ivermectin are authorized as COVID treatments by the Food and Drug Administration.

So far, the dustups, which all took place in the last three months, are being considered isolated incidents.

“You’re going to have this from time to time, but it’s not the norm,” Rich Rasmussen, the president and CEO of the Montana Hospital Association, told NBC News. “The vast majority of patients are completely compliant and have good, robust conversations with their medical care team. But you’re going to have these outliers.”

But while threats of violence may be rare, hospitals’ refusal to administer these drugs is more often leading to legal action.

Lawsuits have been filed in a number of states, including Florida, Illinois, and Texas, over what patients feel is their right to receive medication from health professionals for unauthorized usages.

Ivermectin’s approved usages are for treating parasites in animals as well as a limited range of human maladies in the same vein – lice, worms, and certain skin conditions. The FDA says that clinical trials are underway to determine whether it is an effective treatment for COVID, but so far studies have not shown it to be. They also caution that being given higher levels of the drug than currently recommended can cause an overdose.

Similarly, the FDA has not found Hydroxychloroquine to cause a faster recovery from COVID or a decrease in the mortality rate.

As for whether anyone truly has a rate to these treatments, state laws dictate to what degree they are allowed, if at all.

In the Montana cases, a “right to try” law was passed in 2015 that allows terminally ill patients the right to request experimental treatments.
But that law does not require a medical facility to acquiesce to patient demands. It simply gives those facilities legal immunity in case the treatment is ineffective or makes the patient worse.

“Ultimately, the treatment decisions are at the discretion of the provider,” Gooch said. “To our knowledge, no Covid-19 patients have been treated with ivermectin at our hospitals.” 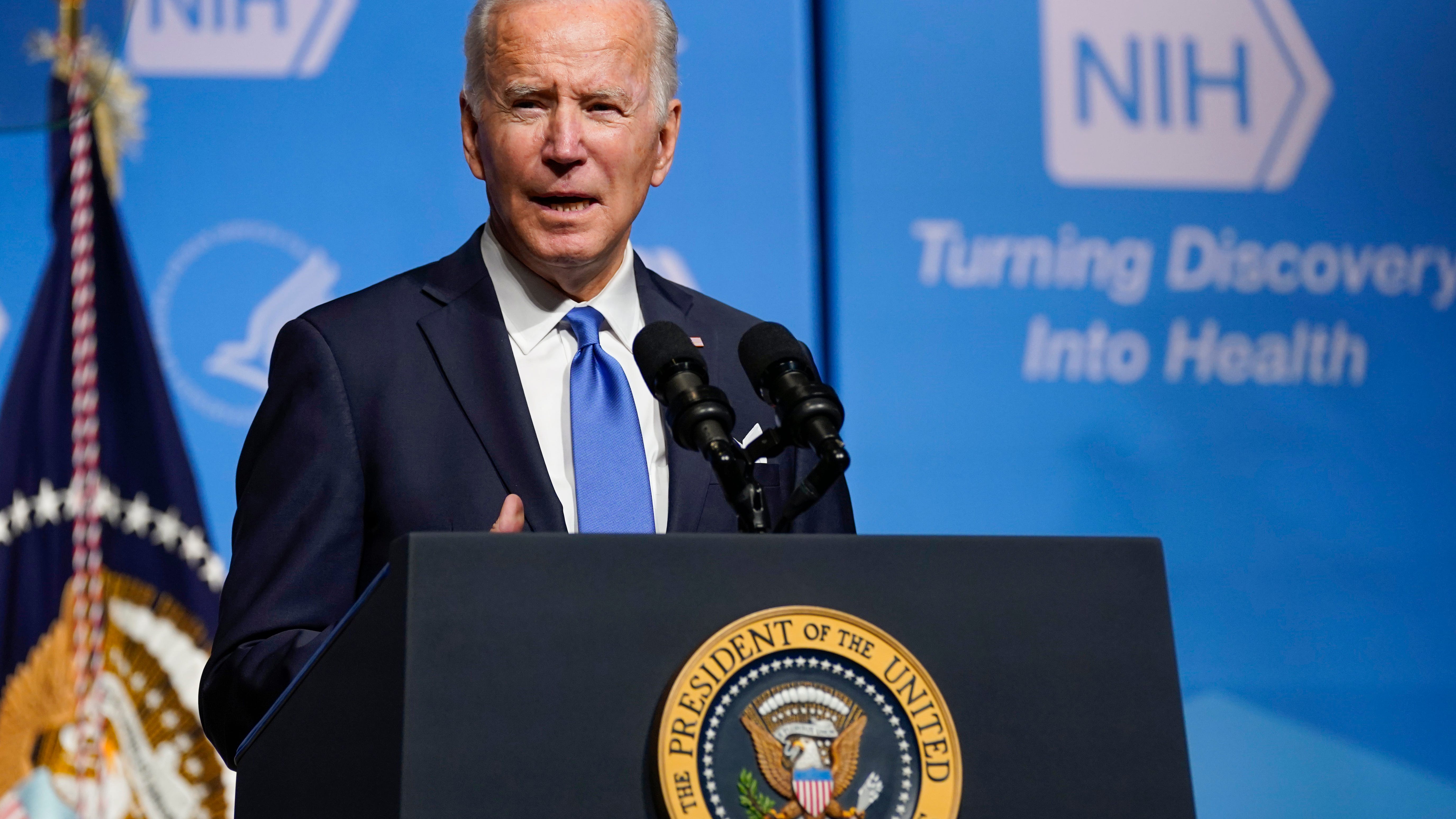 Pushing COVID-19 boosters, Biden says 'we need to be ready'