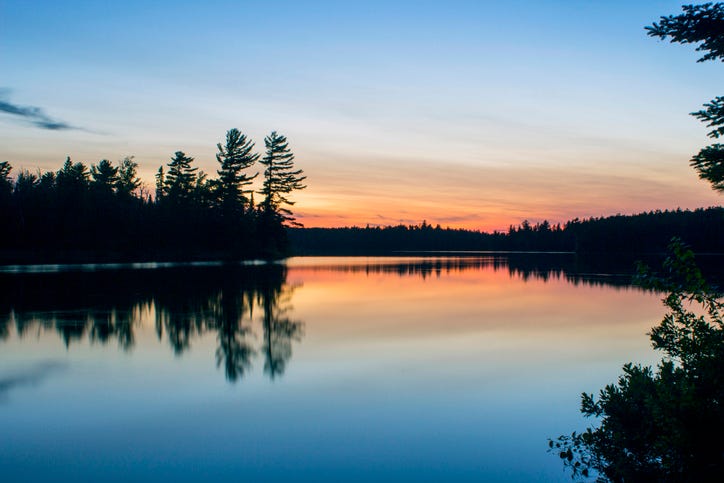 With a new investigation from the Biden Administration possibly shutting down a copper-nickel mine near the Boundary Waters Canoe Area Wilderness, those opposed and those for shutting down the mine are speaking up.

Rebecca Rom, the national director of Save the Boundary Waters Campaign, and Frank Ongaro, the executive director of Mining Minnesota, shared what the announcement will mean for their groups with News Talk 830 WCCO's Sloane Martin.

The study, which could lead to a 20-year ban on mining near the Boundary Waters, is something that Rom said is needed.

Rom shared that the area is an economic engine for hundreds of people, and they are excited that the Biden Administration is looking into what could be harmful to the area.

When it comes to mining groups who say that their process does not lead to acid drainage, Rom says, "you simply can't trust" what they are saying.

"This type of mining is well known and well understood… it's dangerous," Rom said.

Rom said that the waters in the BWCA have been called "immaculate" as they are extremely clean and at risk of being contaminated with these new mines.

"Minnesota's regulations would allow this mine to pollute those waters," Rom said. "Our regulations aren't designed for a pristine wilderness area that has extremely healthy and clean water." 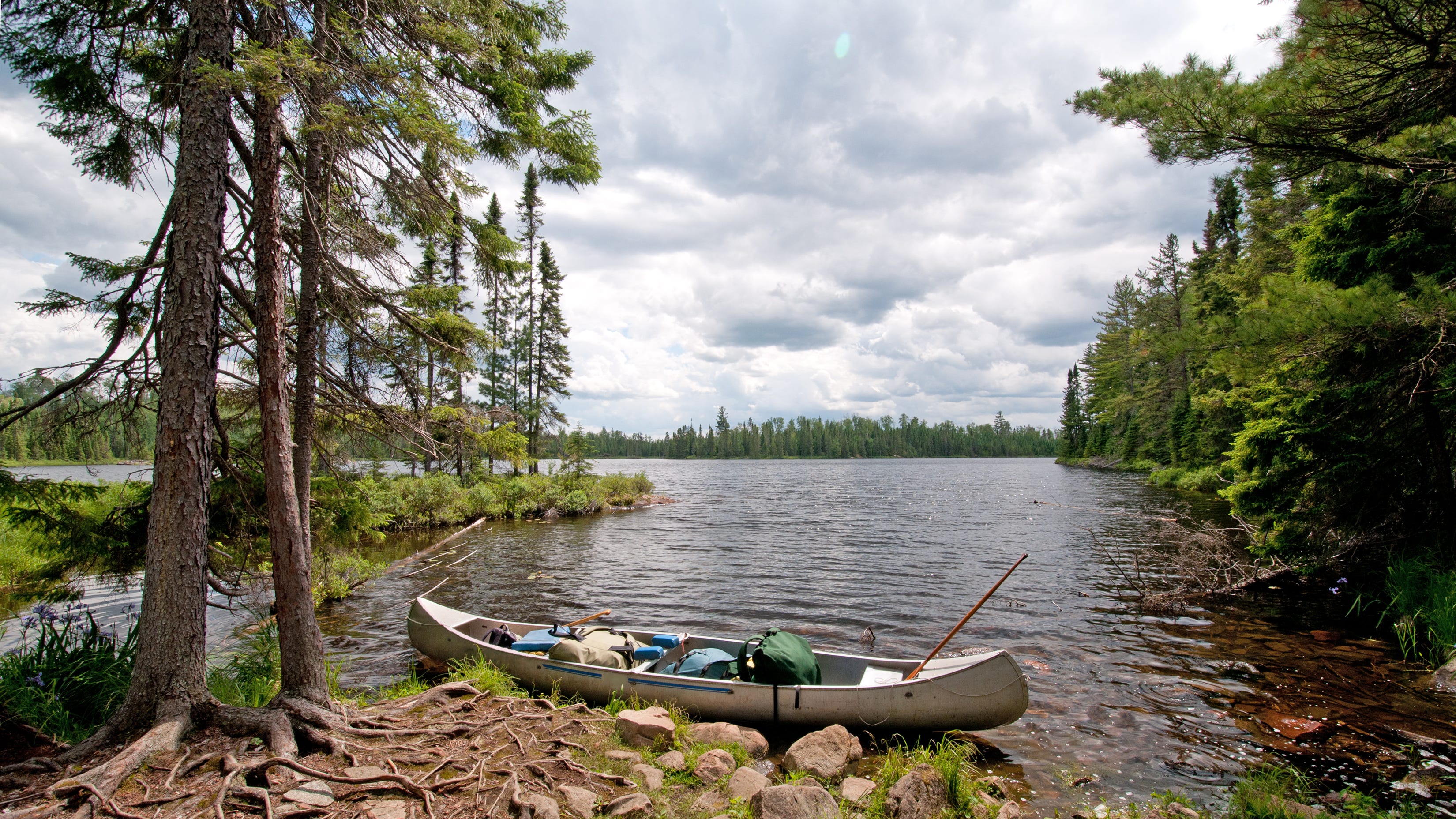 If the mines are allowed to operate and cause acid drainage, Rom said the damages would be irreversible.

"You can't clean it up, you can't go into the Boundary Waters, set up waste treatment plants," Rom said. "It's going to be degraded forever."