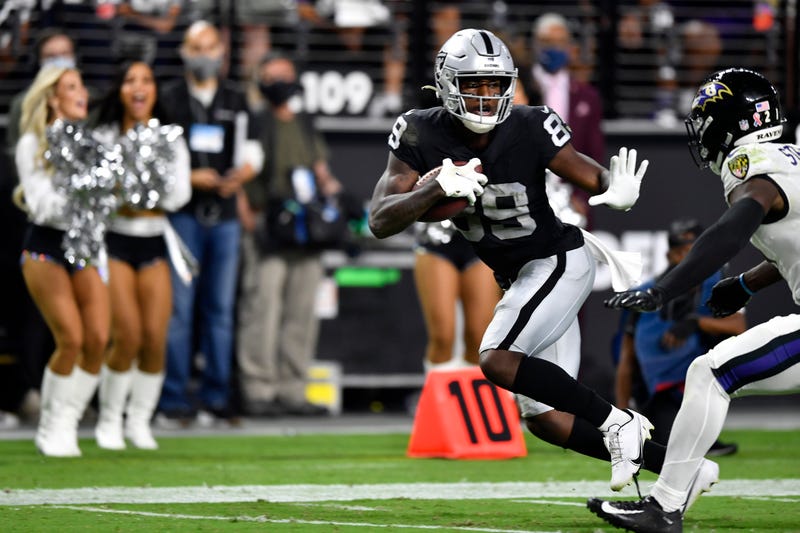 The Falcons are sending a fifth-round pick in 2023 to Las Vegas, while also acquiring a seventh-rounder next year from the Raiders.

Edwards was originally selected by the Raiders in the third round (No. 81 overall) of the 2020 draft out of South Carolina. The 6-foot-3, 215-pound receiver has 45 receptions for 764 yards and four touchdowns in 28 games over two seasons with the Raiders, making 15 starts.

The deal means that Las Vegas’ top five picks from the 2020 draft are no longer with the team. First-rounders Henry Ruggs III and Damon Arnette were cut last season for off-field issues, and now three third-rounders from that year are gone.