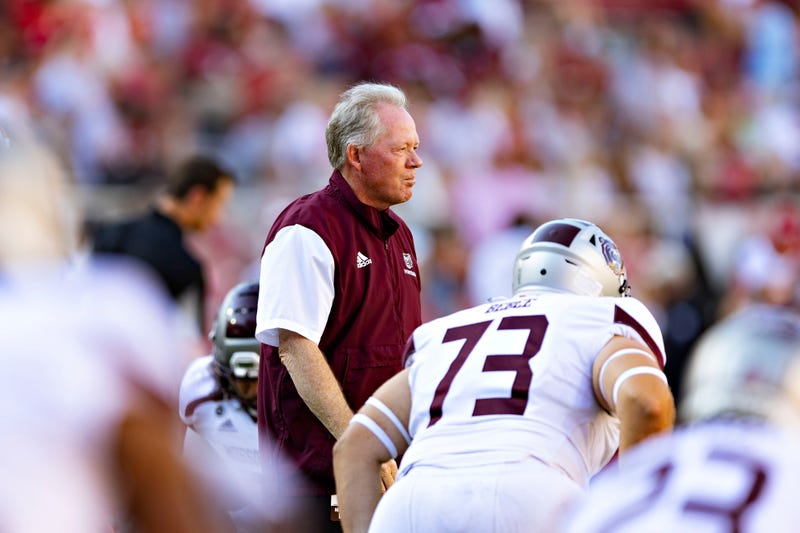 Petrino, who spent the last three seasons as head coach at Missouri State, compiled an overall collegiate head coaching record of 119-56 on the FBS level during two stints at Louisville, Arkansas and Western Kentucky. He took 11 teams to bowl games and finished ranked in the Top 25 seven times, including three top-six finishes (2004, '06 and '11). Petrino's second stint at Louisville was highlighted by current NFL star quarterback Lamar Jackson winning the 2016 Heisman Trophy.

Petrino has developed 35 NFL Draft selections during his illustrious career, including four first-rounders. He was head coach of the Atlanta Falcons in 2007 after previously coaching for the Jacksonville Jaguars, including serving as offensive coordinator in 2001.

"I believe Coach Petrino is one of the greatest offensive minds in all of football," said Odom. "I know he will be a tremendous leader, mentor and teacher for our student-athletes. I'm thrilled to bring his experience to UNLV. His creativity on offense will compliment our program in every way."