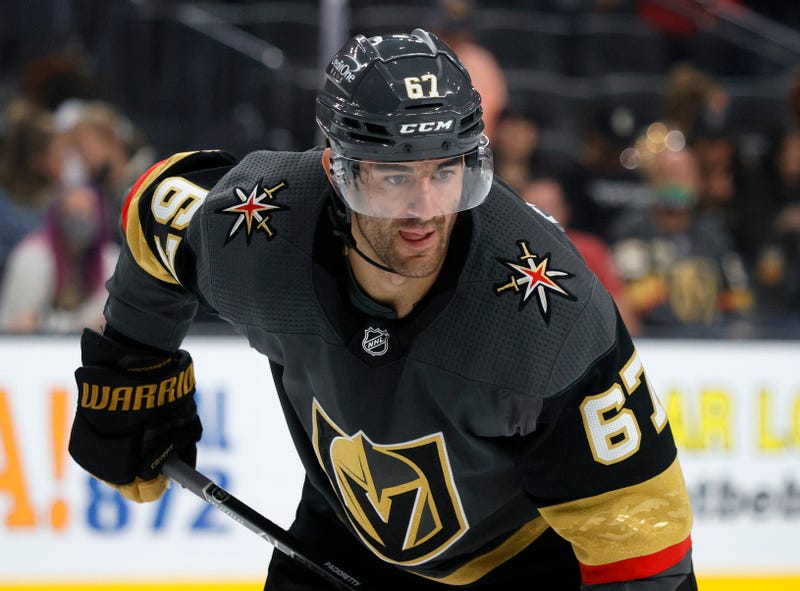 The trade was first reported by the NHL Network, Sportsnet.ca and NHL insider Eliotte Friedman. The deal included defenseman Dylan Coghlan, as well.

Pacioretty, has 323 goals and 642 points in 850 career games. He spent his first 10 seasons in the NHL with Montreal and was acquired by the Knights in 2019 for a draft pick and forwards Tomas Tatar and Nick Suzuki.

Pacioretty scored 97 goals in 224 games with the VGK, but missed significant time due to injuries the past two seasons.

The deal opens extra salary cap space for the Knights. Pacioretty was on the final year of a contract that pays him $7 million annually, according to capfriendly.com.