(SportsRadio 610) - Whatever rust Deshaun Watson needed to knocked off Sunday at NRG is likely still intact, as the Texans defense made sure to not let him get too comfortable.

However, it wasn’t good enough as the Browns beat the Texans 27-14 Sunday afternoon, despite the bumpy outing from Watson.

It remains to be seen if Cleveland will ever get their money’s worth on the record-setting contract they’re paying for the most vilified active player in the league.

Returning from an 11-game ban, Watson was met with a chorus of boos Sunday afternoon.

In his first regular season game in nearly two years, Watson was about as ineffective as he ever has been since entering the league - which was particularly disappointing if you’re the team that’s paying him $230 million guaranteed over the next five seasons.

Watson and the Browns offense didn’t generate any points offensively until the 34-second mark of the third quarter.

The Browns capped an 11-play, 42 yard drive that took nearly six minutes off the game clock, settling for a 43-yard field goal to take a 17-8 lead.

Watson completed one pass for 10 yards and scrambled once for 11 yards on the drive.

Prior to that, the Texans defense forced five punts, recovered a fumble, intercepted Watson in the red zone and recorded a safety.

Expecting the best from Deshaun Watson all week, Lovie Smith’s defense picked a good day to not have another bad one.

Texans defensive tackle Roy Lopez, who got the initial pressure and tackled Browns running back Nick Chubb in the end zone for a safety to give his team a 5-0 lead early in the second quarter, said the defense could’ve done more.

“You could say we did good, but not good enough,” Lopez said. “We’ve got to do more. That’s what it comes down to. We didn’t get the job done, we didn’t win.” 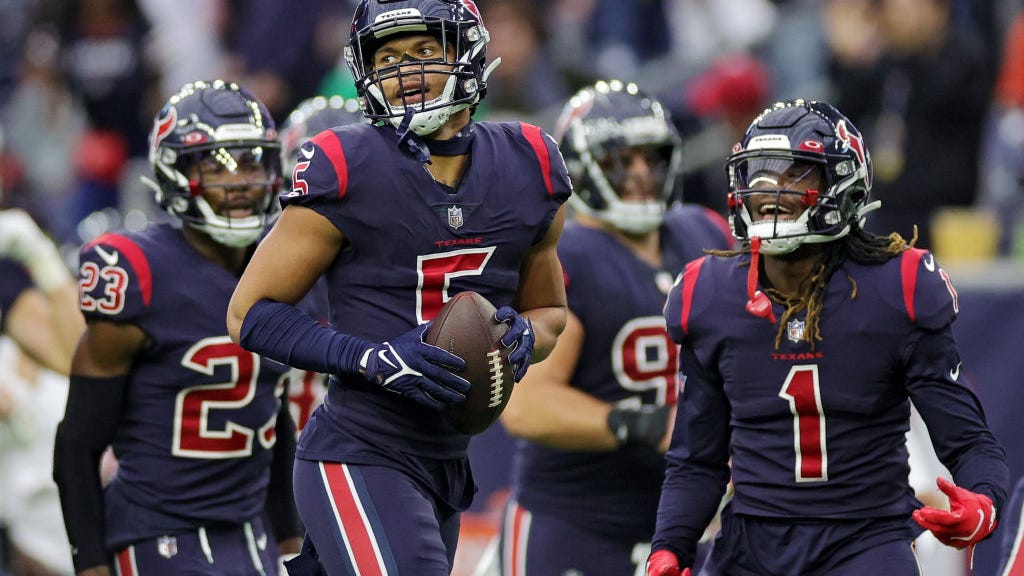 Every defensive player that spoke to reporters in the locker room following Sunday's loss shared the same sentiment.

In essence, they certainly could have and needed to.

Jerry Hughes said Lovie Smith has made it very clear to the defense, that if they’re going to win games, they have to match points or beat the opposing defense on the board.

“We’ve got to do a little bit more,” Hughes said. "We saw for two weeks now, defenses score a touchdown against us and Lovie kind of reiterated if we want to win games, we’ve got to be the best defense on the field. With that being said, we’ve got to figure out how to score. Anything we can do to help our team out, we want to do it."

Entering Sunday’s game, the Texans were allowing a league-worst 169.5 yards per game on the ground. They surrendered 174 rushing yards Sunday for an average of 4.6 yards per carry, on par for what they’ve allowed all season, which is sixth-worst in the NFL.

Thus, on a day in which the run defense continued to struggle - but trended more toward the bend, rather the break, generating a safety, recovering a fumble and even intercepting Watson in the red zone - their most reliable unit faltered.

Special teams coordinator Frank Ross has put together a group that any Super Bowl contending team would be proud to employ, and all the way up until the 5:20 mark of the second quarter, was putting together another stellar performance again on Sunday.

The Texans, punting from their own 16-yard line, allowed Donovan Peoples-Jones to return a booming 64-yard punt from Cameron Johnston, 76 yards for a touchdown to give the Browns their first lead at 7-5.

With the game seemingly out of hand, trailing 24-8, Texans punt returner Desmond King coughed the ball up during a 14-yard return with less than six minutes remaining in the game, setting up another Browns field goal.

Texans head coach Lovie Smith told reporters after the game that when the offense struggles and turns the ball over as much as the Texans did Sunday, the last thing you can do is surrender points and give the ball away on special teams.

“Special team-wise, we played great special teams throughout the year,” Smith said. “We can't give up a long punt return. We had a lot of missed tackles on that punt return. Of course, we've got to protect the ball better when we have it down there – that led to three more points.”

Pleading with a defense to score points when they don’t possess the physicality to stop the run consistently is a tough ask.

Desperately needing them to outscore their own offense, just to give you a fighting chance, is another.

It’s particularly deflating when they don’t, especially against a quarterback that hasn’t played real football for 700 days. 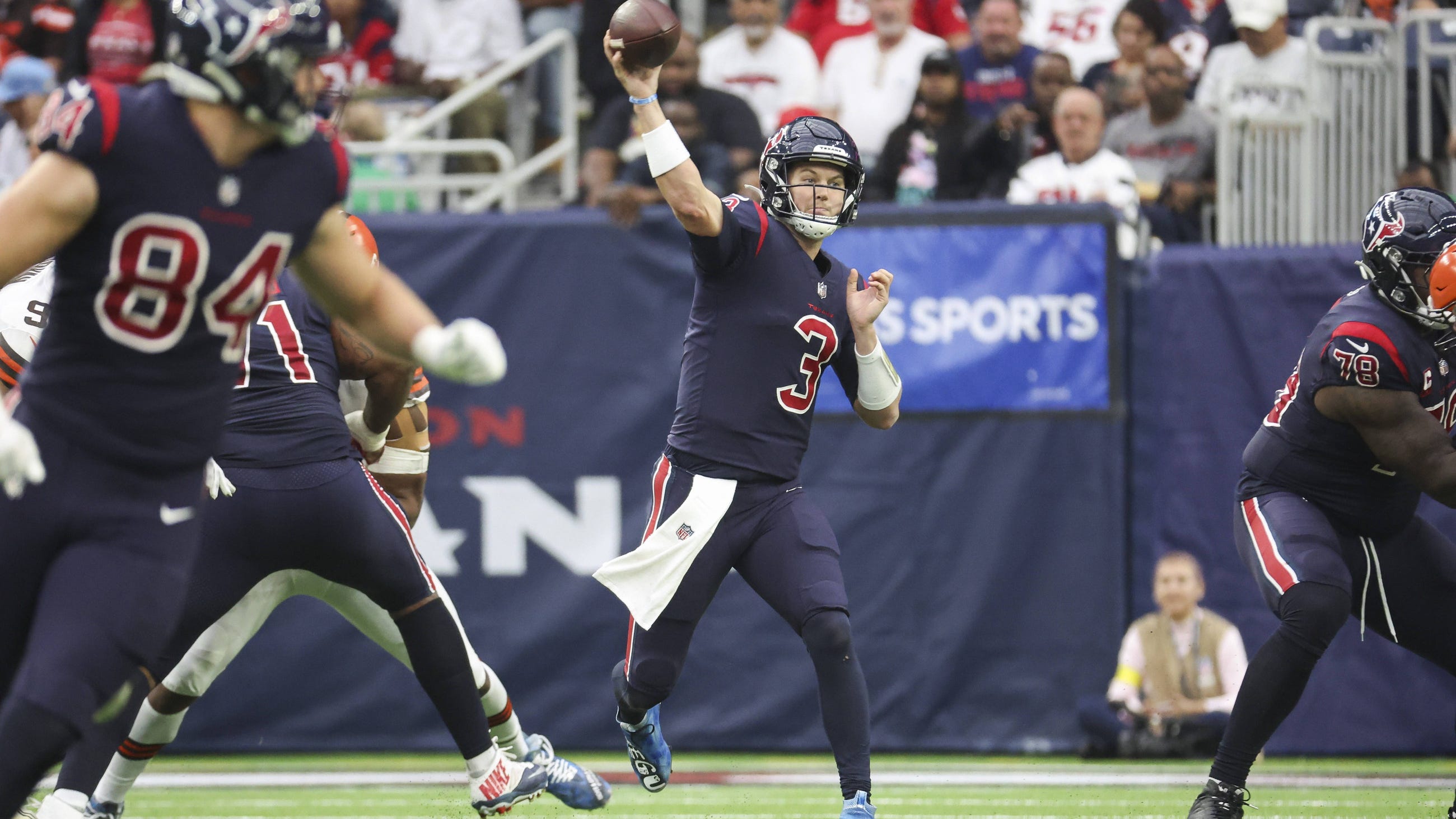 Bijani: If it’s not one thing, it’s another for Texans